Women of the Future

Perched in a peaceful, grassy park, Women of the Future reaches heavenward with a graceful, glinting twist of steel ribbons. The piece was commissioned to mark the 30th anniversary of Lescale de Lestrie, a womens shelter in Sherbrooke founded by Lauretty Demontigny, and represents the first time the city of Sherbrooke accepted a structure gifted to the city.

Hot-dip galvanized steel requires little or no maintenance for 75+ years...

The feminine metal forms depict the spirits of two women, freed from the conditions of abuse and, step by step, finding security, dignity, and independence.

The statue is placed in a position of great prominence in Jacque Cartier Park, the principal park of the city and site of many cultural events and celebrations throughout the year.  Both the creator and the city insisted on galvanizing the sculpture for two different but compatible reasons.
First, the city wanted to ensure their acceptance of the structure would not impose an upkeep cost on the taxpayers.  Because hot-dip galvanized steel requires little or no maintenance for 75+ years in a suburban environment, the taxpayers will not have to fund costly touchups to maintain the pieces appearance over the years.

Second, the artist wanted assurance his work would not diminish unduly with age.  The durability of the zinc coating will protect the piece from the appearance of rust, and perhaps worse, deterioration of the structure itself.  The complexity of the design, comprised of flowing, artfully entangled steel strips, could never have been painted properly and would have resulted in rusting at the overlaps almost immediately.  The galvanizing process promised full zinc penetration of all complex joints, guaranteeing the lovely ladies will remain unmarred by unsightly rust stains.

The artist also appreciated how the coating will age slowly and naturally in a dignified way, approximating the human condition itself.  Despite constant exposure to sunlight, rain, and snow, Women of the Future will carry on for many years with continued grace and beauty, unmarred by the ravages of corrosion. 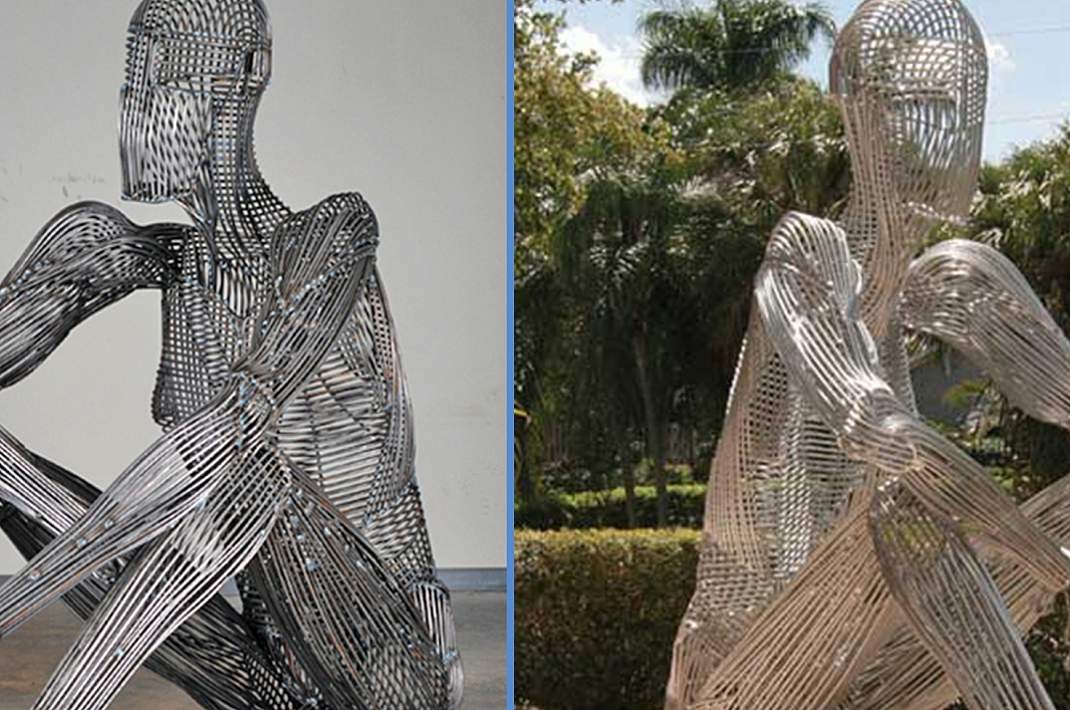 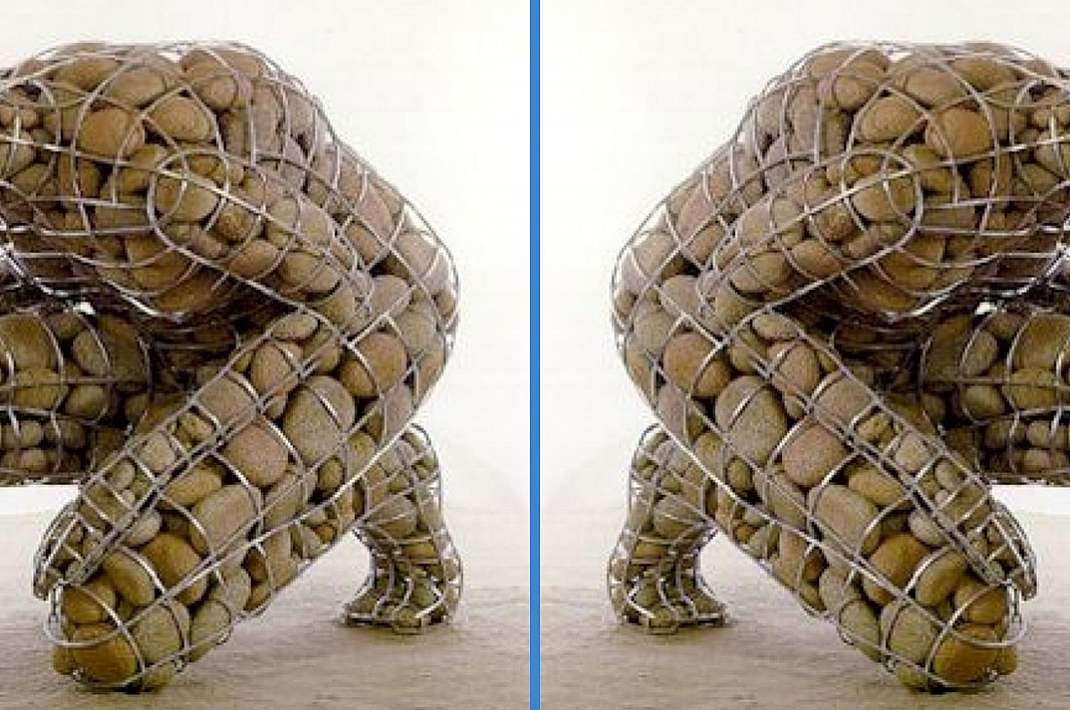 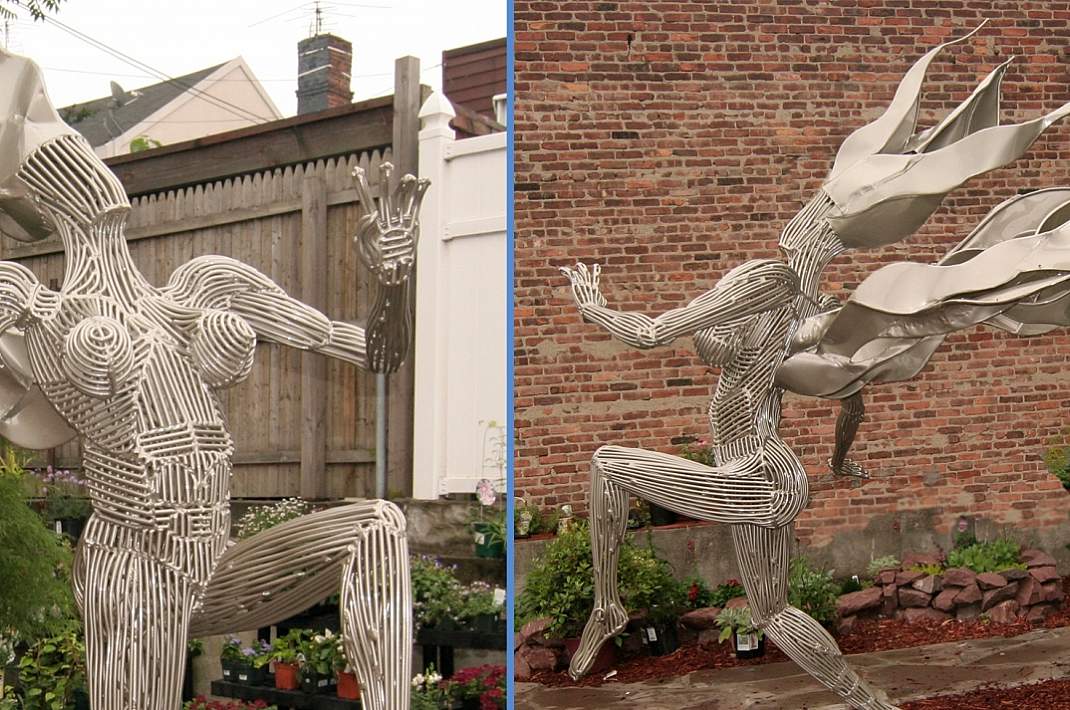 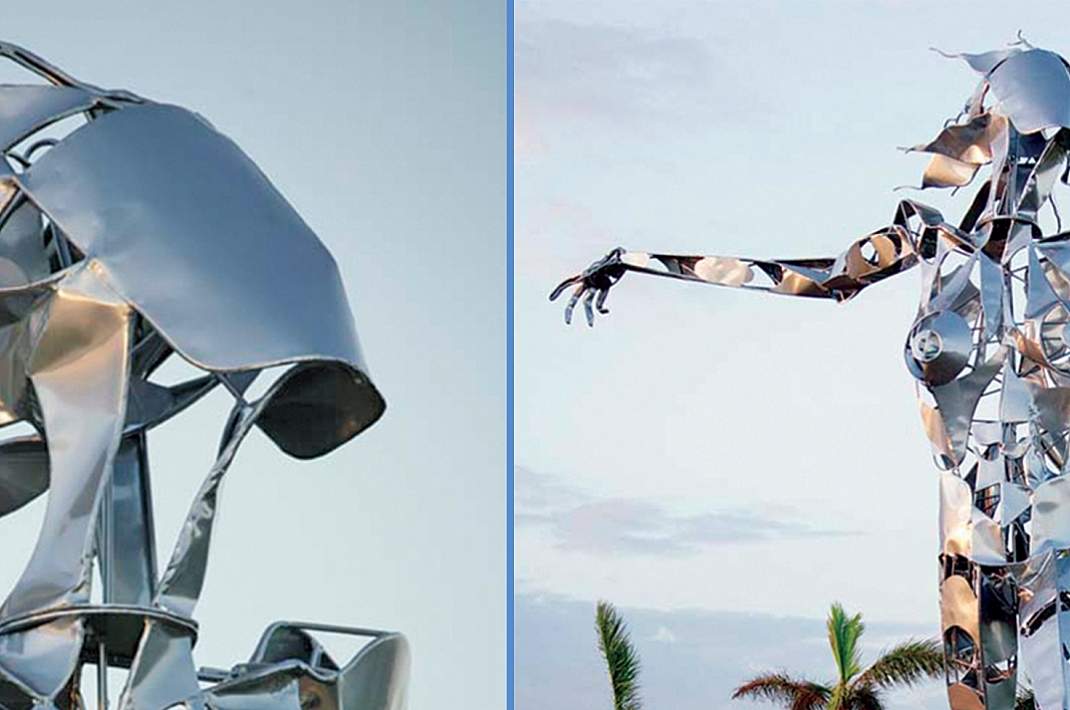