On a well-traveled trail head on the Guadalupe River in San Jose, CA stands a tribute to a long gone, but not forgotten mammal. A galvanized bent-pipe sculpture of an enormous adult mammoth, towering over 12 feet tall and 18 feet long weighing in at a massive five tons, it is truly a sight to behold.

Galvanizing the mammoth was an absolute necessity...

The inspiration for this galvanized work of art began five years ago after the unearthed bones and teeth of an extinct Columbian Mammoth were discovered in the area in 2005.  The bones were extracted and taken to the Department of Paleontology at the University of California at Berkeley to be studied and cataloged, and Lupe was eventually installed as a hands-on exhibit at the Childrens Discovery Museum.

However, in 2010, numerous city leaders began thinking about putting an artistic tribute at the dig site to commemorate the Columbian Mammoth. Ultimately, two designers were commissioned to design, fabricate, and erect a sculpture in a picturesque location near the initial discovery site. The concept and fabrication process went through multiple iterations before settling on a galvanized bent-pipe design.

Galvanizing the mammoth was an absolute necessity to protect the steel from corrosion because of the locations harsh temperate marine climate. Not only was the hot-dip galvanizers contribution to this project extensive, but also crucial. The galvanizers involvement started during the initial design concept stage with detailed instruction on the proper placement of vent and drain holes, which were critical due to the continuous roll-formed pipe design with multiple peaks and valleys in each pipe layer.

The massive metal mammoth, each foot big enough to cover the top of a washing machine, was disassembled into four sections to accommodate the galvanizing kettle.  More than 1,000 individual holes were drilled into the material to ensure a safe and successful galvanizing process. After galvanizing, the mammoth was re-assembled and loaded onto a custom low-boy trailer, and shipped on a long 400 mile journey north to its installation site in Silicon Valley. Upon delivery, the city council orchestrated a parade through downtown San Jose to celebrate the arrival of Lupe Grande to the permanent site in honor of the most significant archeological discovery ever in Santa Clara County.


The Lupe Grande sculpture was created so no one forgets these gentle giants who roamed the North American Territory so many millennia ago. There is a sense of pride hot-dip galvanizing played such a critical role in creating this magnificent tribute to this amazing animal a tribute that will boldly withstand the rigors of time and the elements, thanks to the magic of hot-dip galvanizing.

The entire mammoth is made of a series of bent pipes of various lengths and sizes. 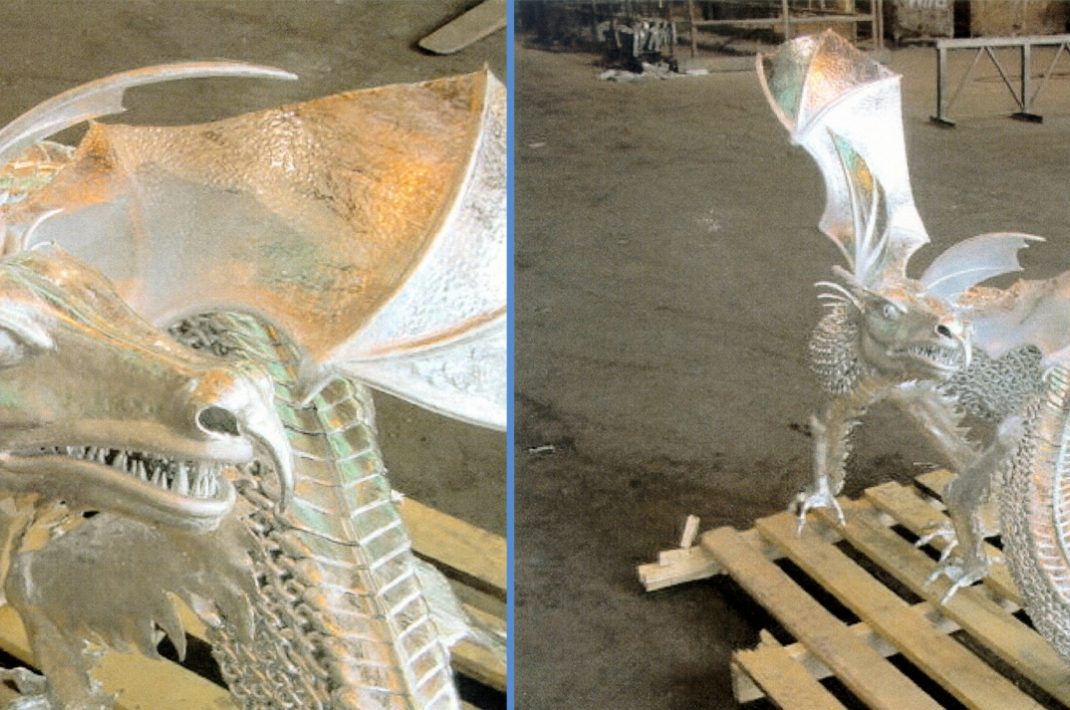 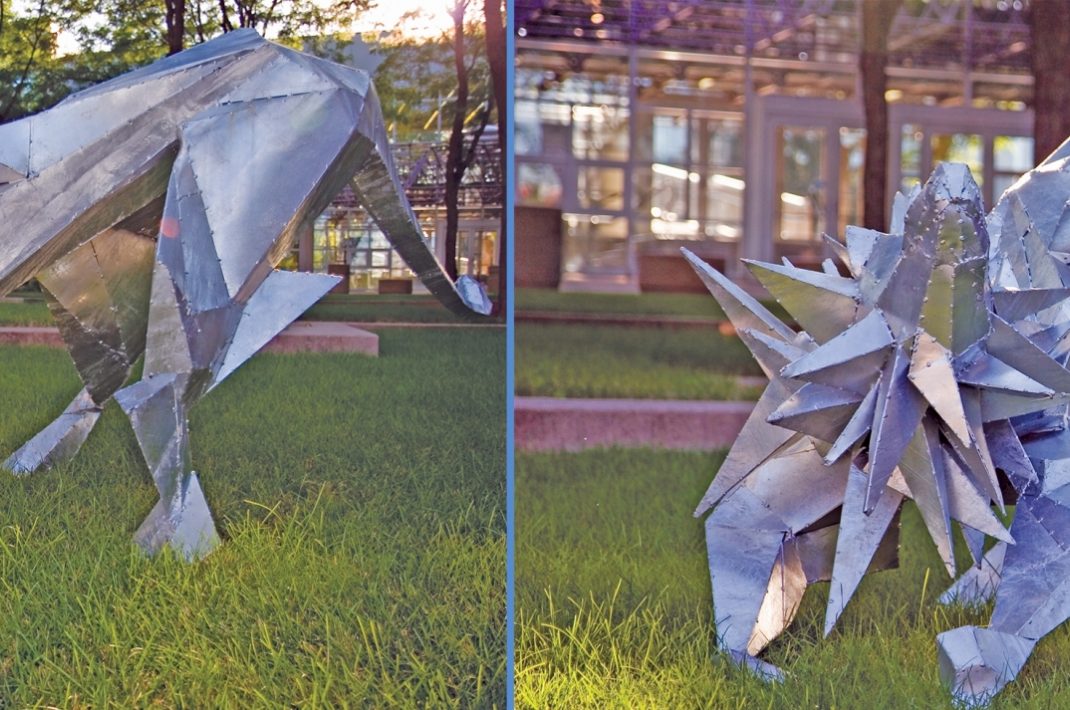 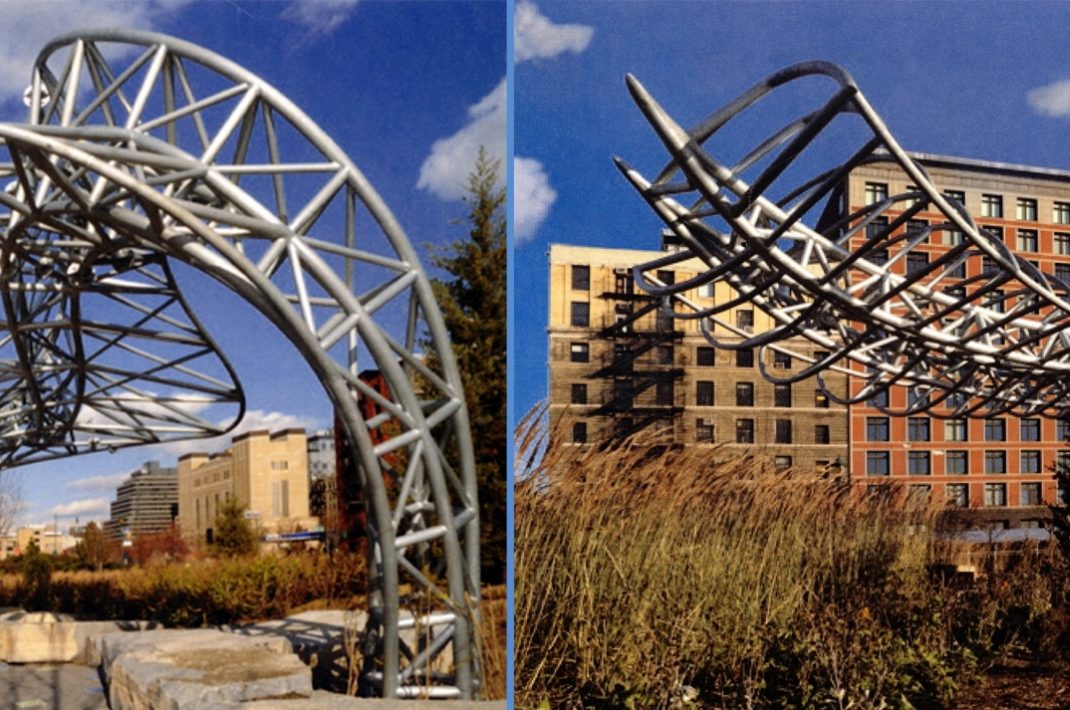 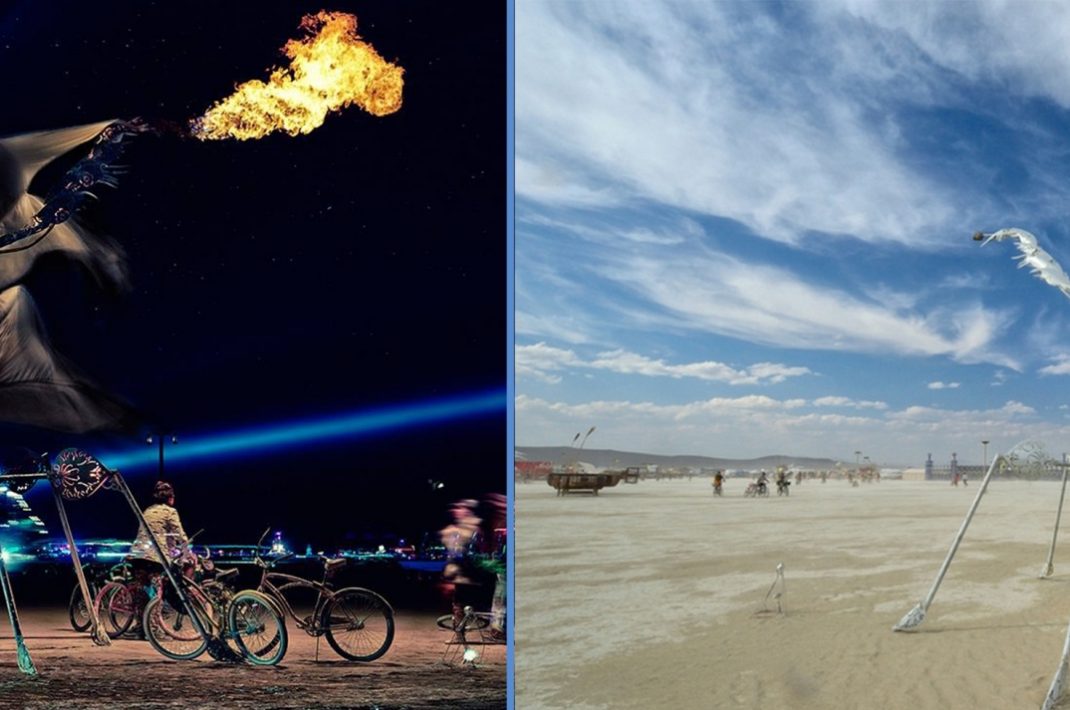