The Golden State Warriors have been a dominant force in the NBA for years, winning the title in 2015, 2017, & 2018 with a close loss in the championships series to the Toronto Raptors in 2019. The star-studded team, with a rich history and heritage in the San Francisco Bay area, moved in to their new venue prior to the start of the 2019/2020 season. The new venue, with a seating capacity of over 18,000, will draw in droves of basketball fans to watch their favorite stars.

Effectively, the duplex coating provides the assemblies with both a cathodic and barrier protection against corrosion, extremely useful in this particular project’s rainy and foggy marine climate.

The Chase Center in downtown San Francisco, CA is a newly constructed waterfront arena designed to be the official home of The Golden State Warriors. The venue’s grand opening was on September 6, 2019 and while the community as a whole cheered and applauded the achievement, they were also simultaneously bemoaning the perceived negative impact on traffic it would have on the already congested city streets. Fortunately, those expressed fears were somewhat mitigated because forward-thinking city leaders had planned out an eco-friendly counterbalance to help offset this problem. The solution was to renovate the existing ‘T-Third line’ (Muni) platform stop (located a block west of the arena) which entailed expanding the entire train platform a couple hundred feet to accommodate additional trains. This would double its original capacity, resulting in more scheduled pickups and less time waiting for trains. The hope is to make the transit a more viable option for travelers so it becomes their first choice for transportation.

A larger train platform of course requires additional train shelters, which are always specified (per Muni) to be hot-dip galvanized and then duplex painted before being installed at a stop. These train shelters were fabricated using tapered and offset tube steel assemblies featuring large diameter pipe columns. The columns were sent to be hot-dip galvanized before being duplex coated with a matte, very pale green acrylic paint, resulting in the highly-coveted “synergistic effect". Effectively, the duplex coating provides the assemblies with both a cathodic and barrier protection against corrosion, extremely useful in this particular project’s rainy and foggy marine climate. In addition, the very pale green color is used (by Muni) to create a unified visual awareness, alerting travelers of train stop locations throughout the city.

Interestingly enough, though often overlooked, canopy shelters are fundamental to the transit riding experience. They serve as important staging areas for the riders, while also protecting and comforting them before transport. The hot-dip galvanizing industry historically has played a vital role in their design, extending both the maintenance scheduling and service life of these beacons of public transportation. 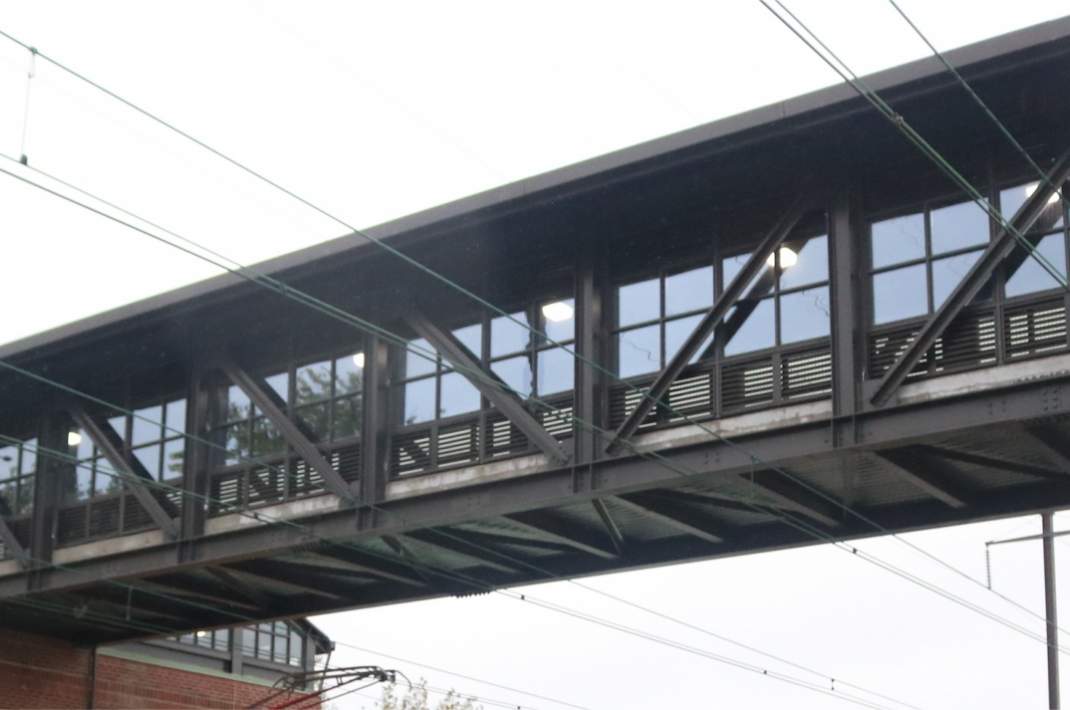 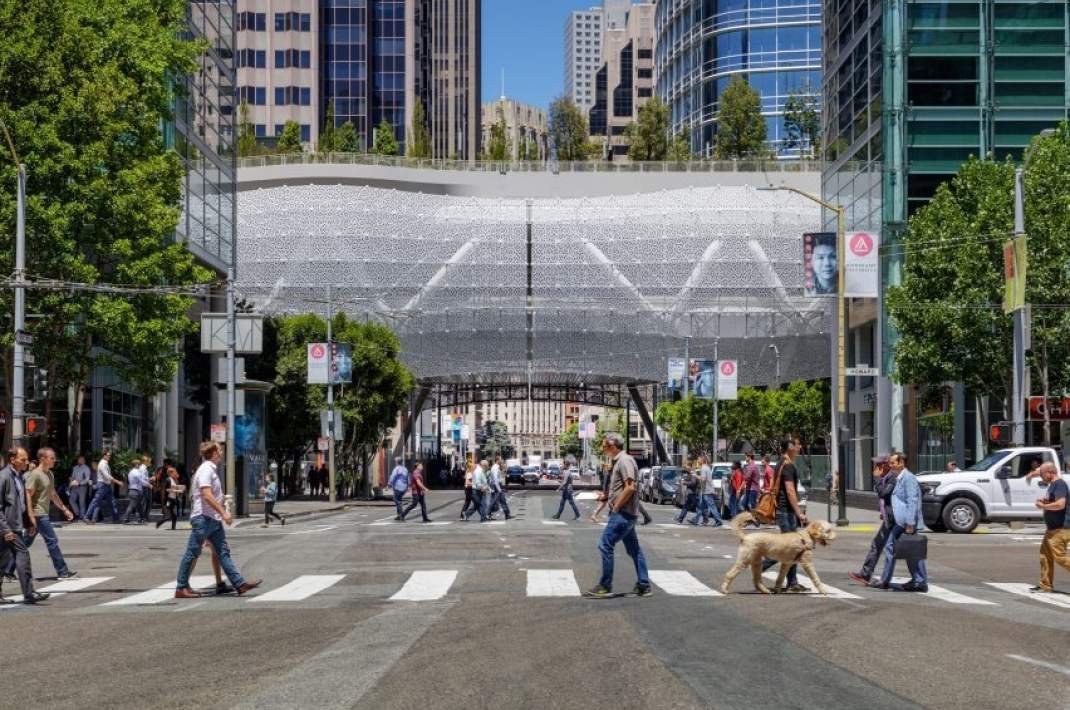 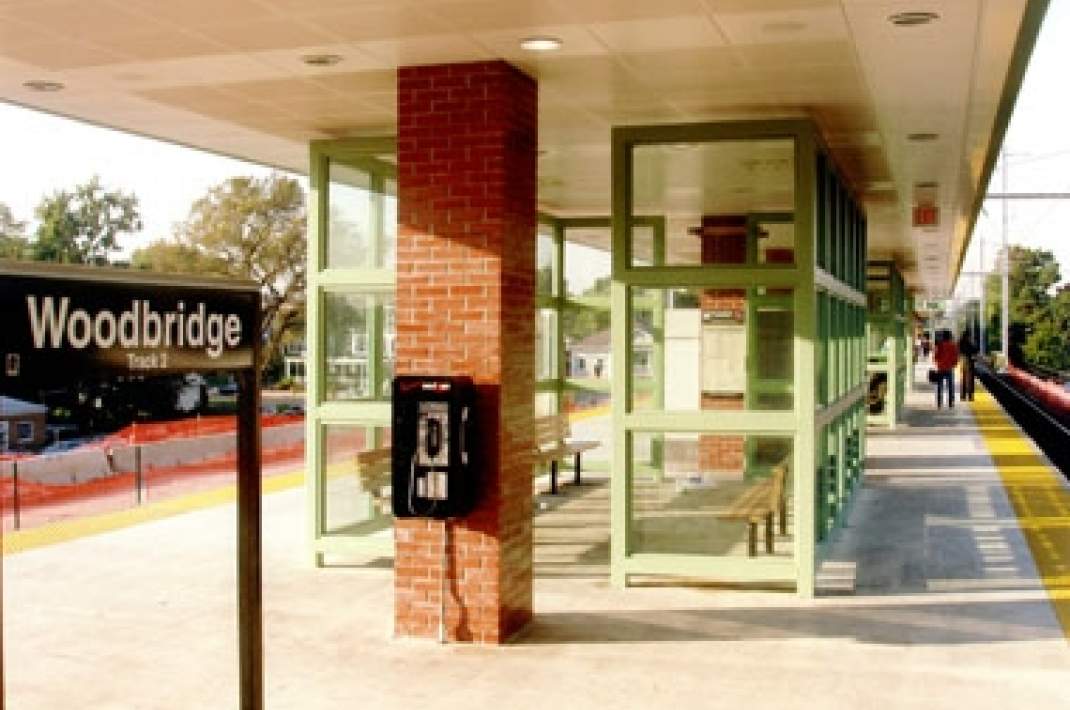 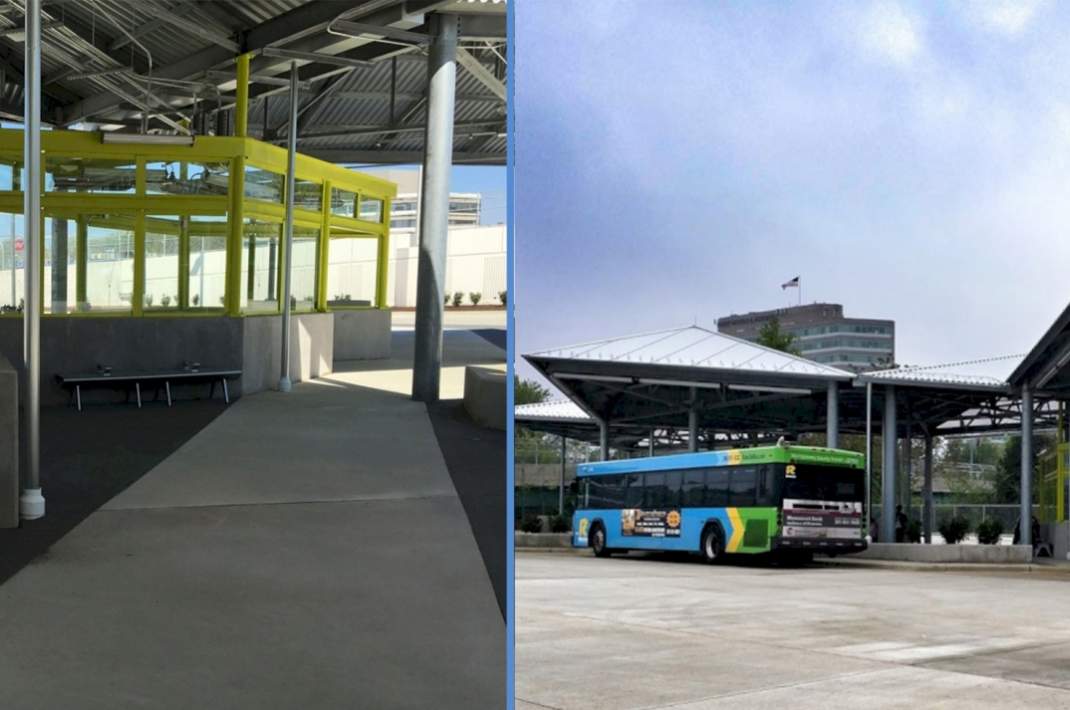 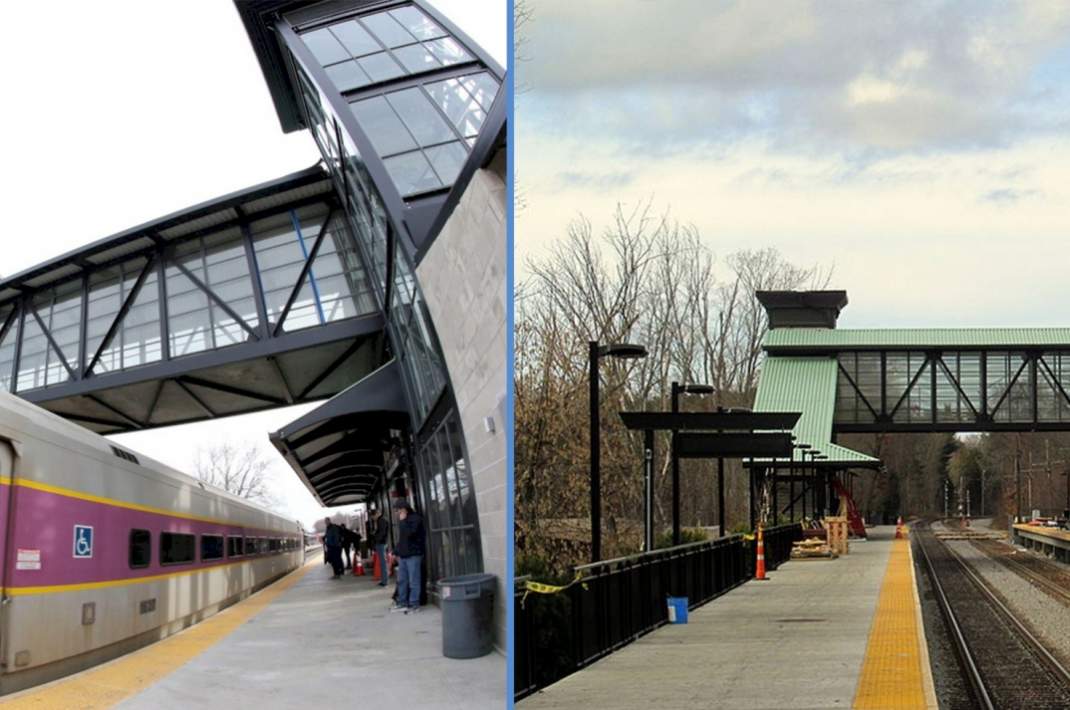