Winter has left swimmers in Cheshire, CT out in the cold the last few years, but now the town pool has a new roof to handle whatever weather comes along, and winter swimming can once again make a splash in the town.

The membrane also lets light into the facility, giving it a brighter presentation than the temporary bubbles of the past.

In the past, temporary bubbles were constructed at the community pool during the winter months, but on two occasions, those bubbles collapsed. The collapses occurred in January 2011 due to high winds, and in February 2013 due to large accumulations of snow. It was then decided that it would be necessary to construct something more permanent, as well as something strong enough to withstand high winds and large amounts of snow.

Due to the need for something stronger and more dependable, a new permanent, tension membrane roof was constructed. This roof, made of galvanized steel and tensile fabrics, now has the ability to withstand winds of up to 130 miles per hour, as well as handle snow accumulations up to 50 inches. The membrane also lets light into the facility, giving it a brighter presentation than the temporary bubbles of the past. To give the pool a more open-air feel for the summer months, large garage doors were also installed on three sides of the structure.

The decision to use galvanized steel for the skeleton of the structure, due to its durability and sustainability, will allow the people of Cheshire to enjoy having a place to meet, swim and socialize with their community, year-round for many years to come. 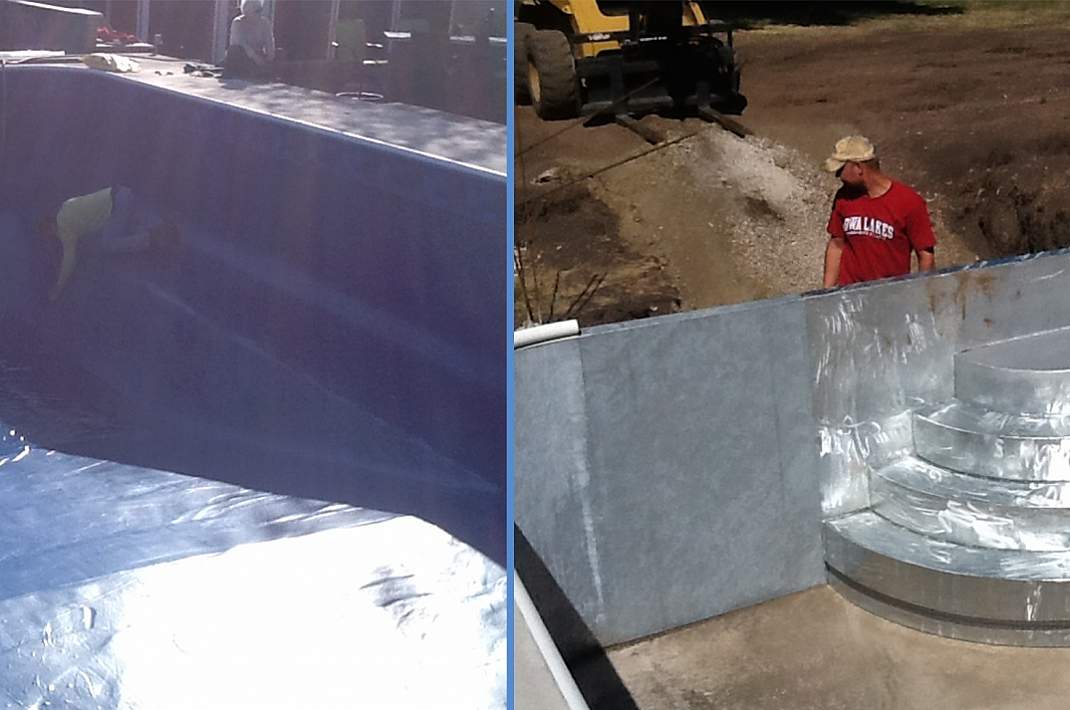 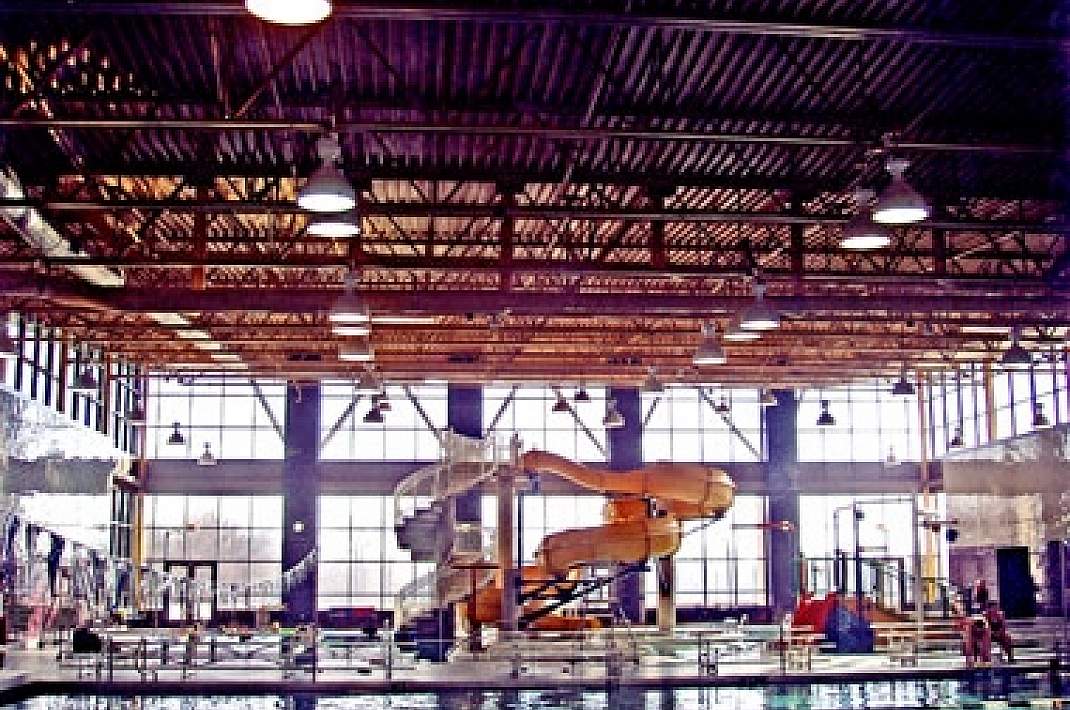 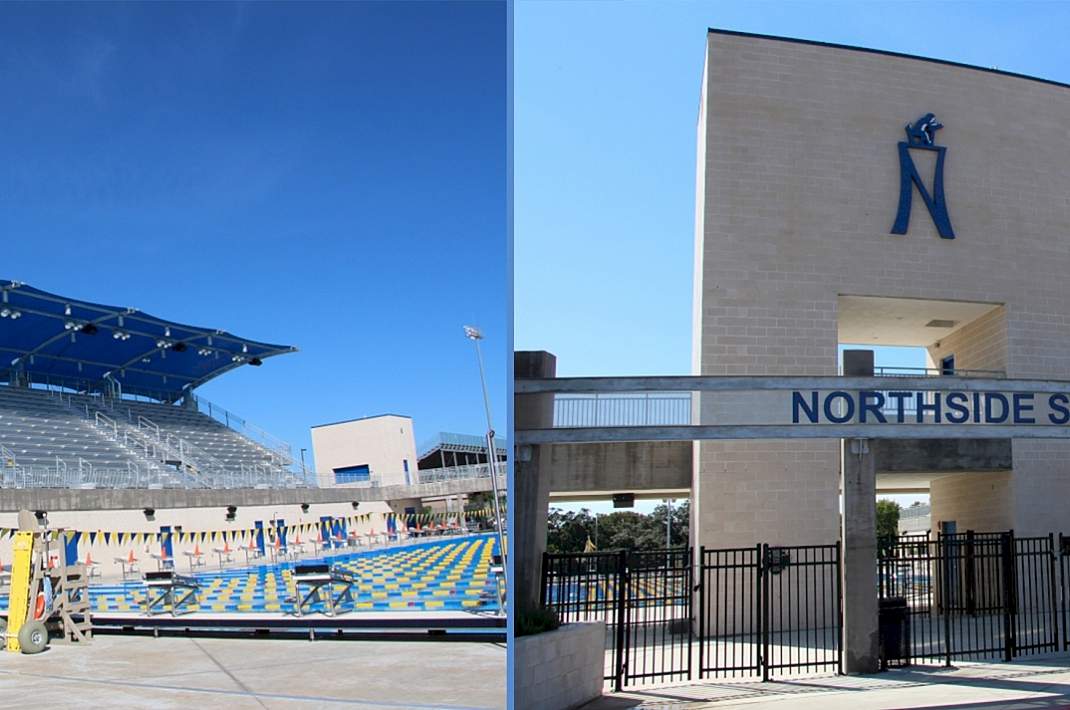 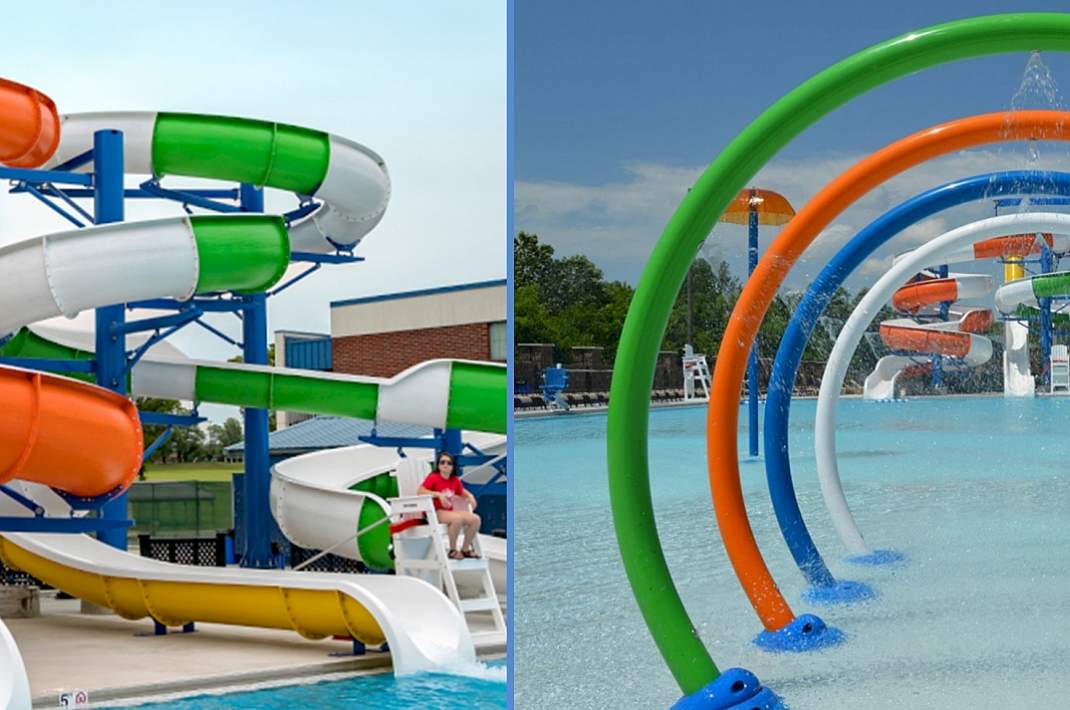