Although somewhat temperate, winters in Oregon west of the Cascade Mountains are chilly with frequent rain.  Light snowfall occurs a few days a year and temperatures can get very cold as a result of Arctic cold waves. This structure is a focal point in the newly developed Luuwit View Park.  This is one of two new parks that according to Portland Parks Commissioner Amanda Fritz, represents a significant step in addressing historic inequalities in park facilities in east Portland.  Galvanizing this structure will help ensure that this is not a mere band-aid but a long-term step in addressing the need to provide park facilities for people who dont have one. Specifically, Coating durability, corrosion performance, initial cost, life-Cycle cost, and sustainability were all factors that influenced specifying galvanized steel for this project.

This structure was built out of large triangular pipe sections that had to be progressively dipped by any galvanizer located in the NW.  These sections were difficult to transport and handle due to their weight and overall dimensions.  This pipe framework was covered with 3/16 perforated plate that had over 850 3/8 welded studs to be brushed for attaching to the framework.  It was of utmost importance that these perforations remained open.

The design of this structure lent itself to a galvanized coating that was not uniform in appearance.  Due to its high visibility in this park setting, the framework of the structure was painted for cosmetic reasons.  The main structure itself had to be fabricated, assembled, dis-assembled, galvanized, reassembled in the fabricator's shop, disassembled, shipped to Luuwit View Park and then undergo final assembly once again.  The perforated panels had to be modified prior to galvanizing a few times.


This $11.8 million dollar project which was 51 years in the making will serve nearly 1,000 households that now have access to a Portland Parks and Recreation facility for the first time.  This park is located in the Argay Terrace neighborhood which takes pride in being one of the most ethnically and financially diverse neighborhoods in Portland.

Named Luuwit View this is the Upper Cowlitz word referencing the iconic mountain also known as Mt. St. Helens.  The parks name helps to honor the indigenous people who have lived on the land since time immemorial and to recognize the overall history of the area.  According to Cary Watters, a member of the Tlingit Tribe and of the park naming committee, the fact that this parks name is a Native [Chinook Wawa] word, and that it honors the traditional way in which our people named places, is a huge step forward in healing not only for the Native community, but for the land and the at-large community. 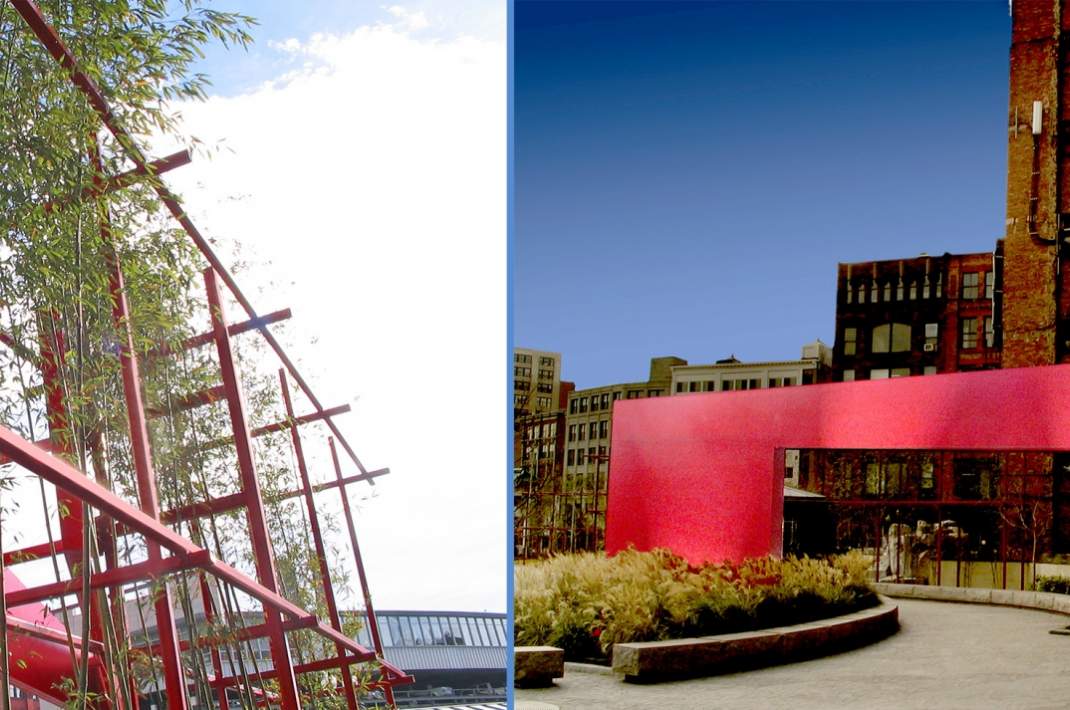 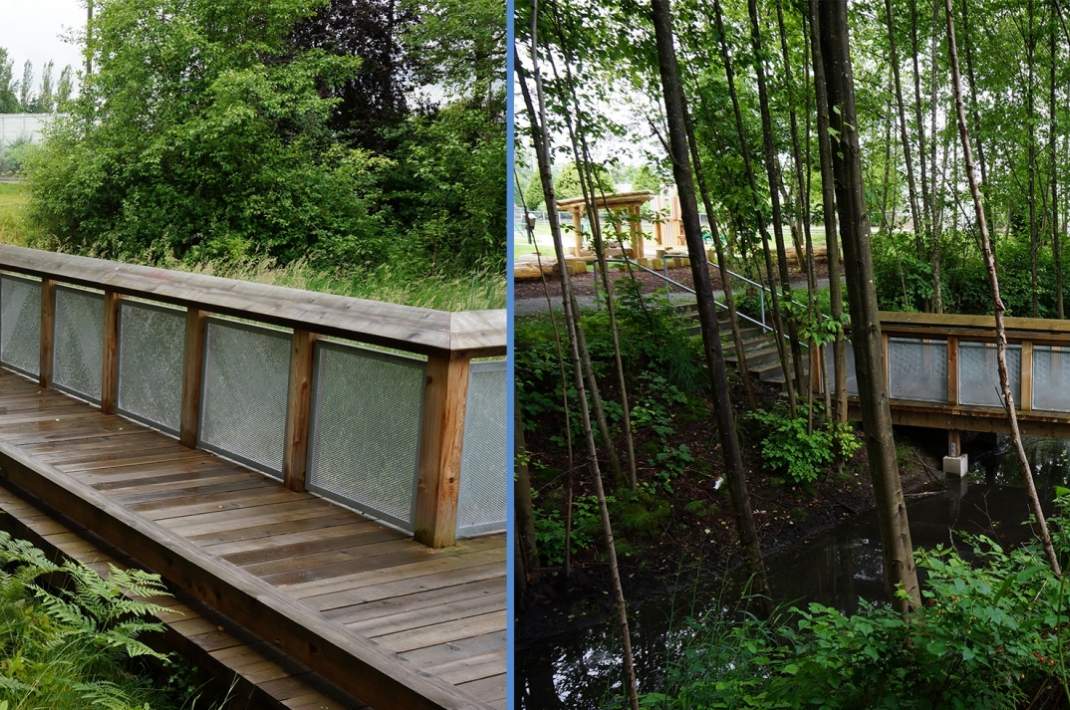 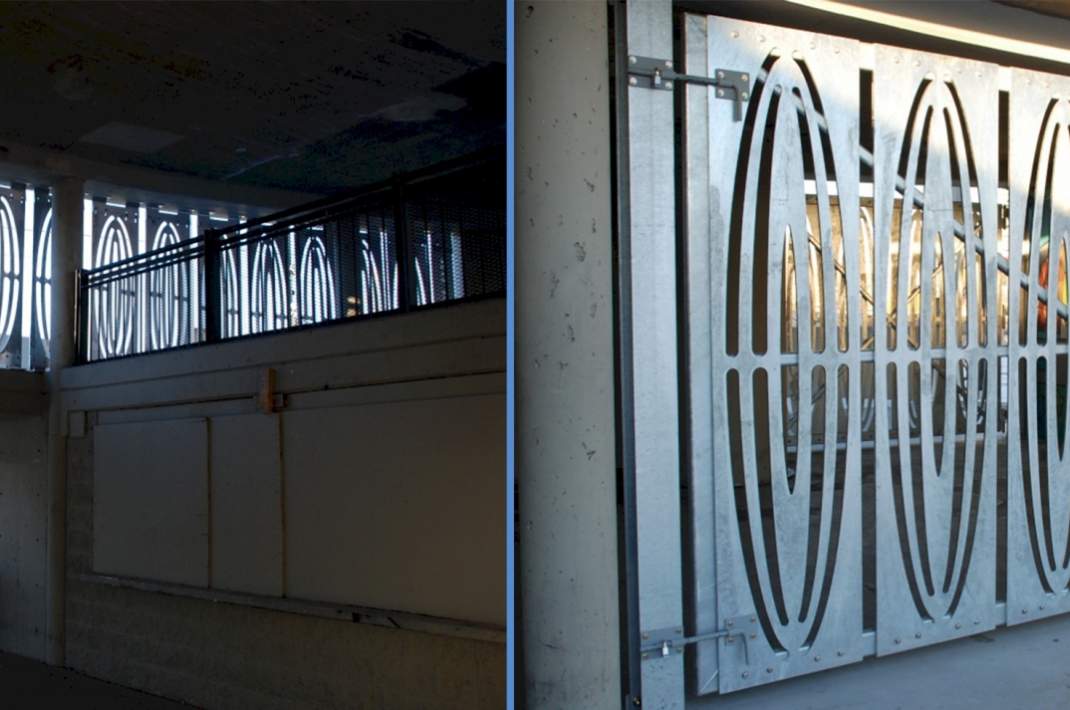 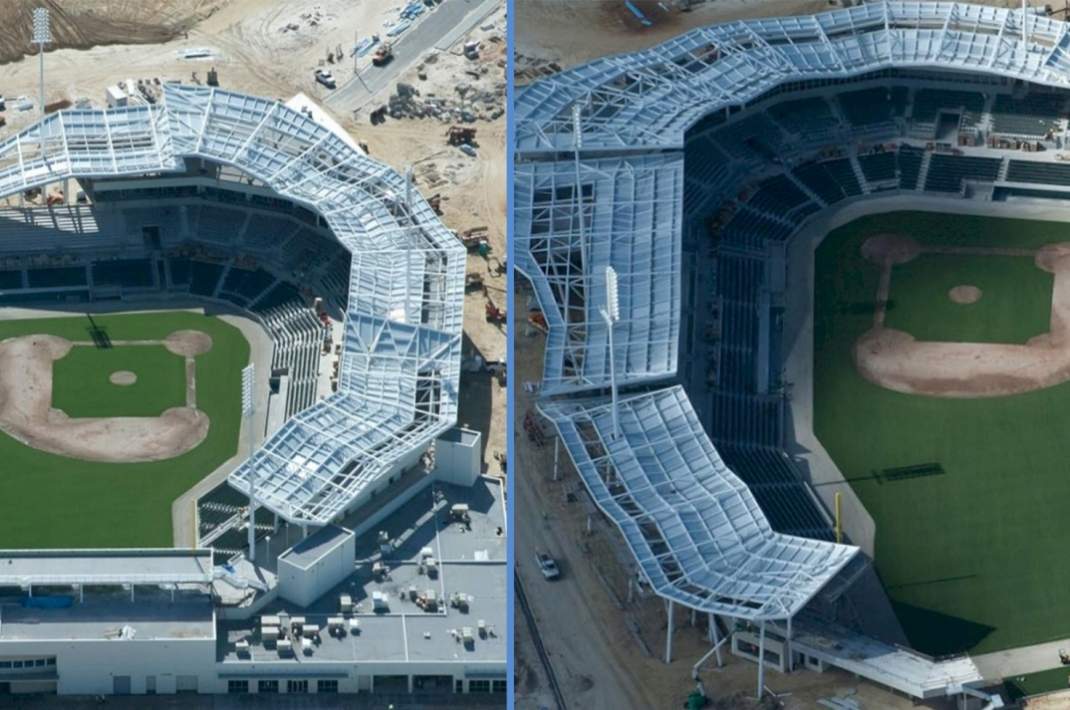