Galvanizing the steel provided the outstanding resistance to damage that they were looking for.

Amongst its 88,000 square feet you will find an area which contains a set of spiral stairs that transitions the upper part of the park to the lower bowls. Unfortunately, with a large secluded section underneath the main structure, a less than desirable crowd was attracted after hours and an increase of criminal activity in the park was observed. Because of this, the city came up with a plan to install a set of wall panels that closed and locked off the section without making the area look off limits. This allowed the skateboard portion of the park to remain open 24 hours in lieu of shutting down with the remainder of the park at 11pm. It also allowed the area to be opened up if needed when large venue functions were taking place.

The City of Calgary played with the idea of painted bars underneath the stairs, but quickly dismissed it once they realized it would make the park look off limits and would forever restrict access to the area underneath the stairs.  The City of Calgarys Fabrication & Welding Shop then came up with the idea of artistic wall panels that looked less restricting and more like an art installation.  It was the same cost as installing painted bars without the maintenance required that comes with painted structures, so they immediately began working on the design internally.

Galvanizing the steel was the first option entertained as it fit more to the feel of the park, reflecting what the City of Calgary was visually trying to achieve. They wanted a young, futuristic look that was edgy but still fit well into the design of the surrounding areas. The look of galvanized steel did not feel traditional and mimicked the newness of the crowd that frequented the park. It also provided a maintenance free option with the durability required as a result of the surrounding environment. Galvanizing the steel provided the outstanding resistance to damage that they were looking for.

The biggest challenge that came from galvanizing the steel was labeling the pieces as each of the 84 panel pieces had a slightly different height to accommodate the change in elevation throughout the stairwell.  The solution that resulted from this was an imprinted letter at the bottom of each panel.  It eliminated any chance for error during installation and allowed for quick effective replacement of a panel if required in the future.

The Shaw Millennium Park in Calgary, Alberta is the largest no charge skate park in North America.  Because of this, the need for any structure within the park to be durable and low maintenance will continue on for many generations. 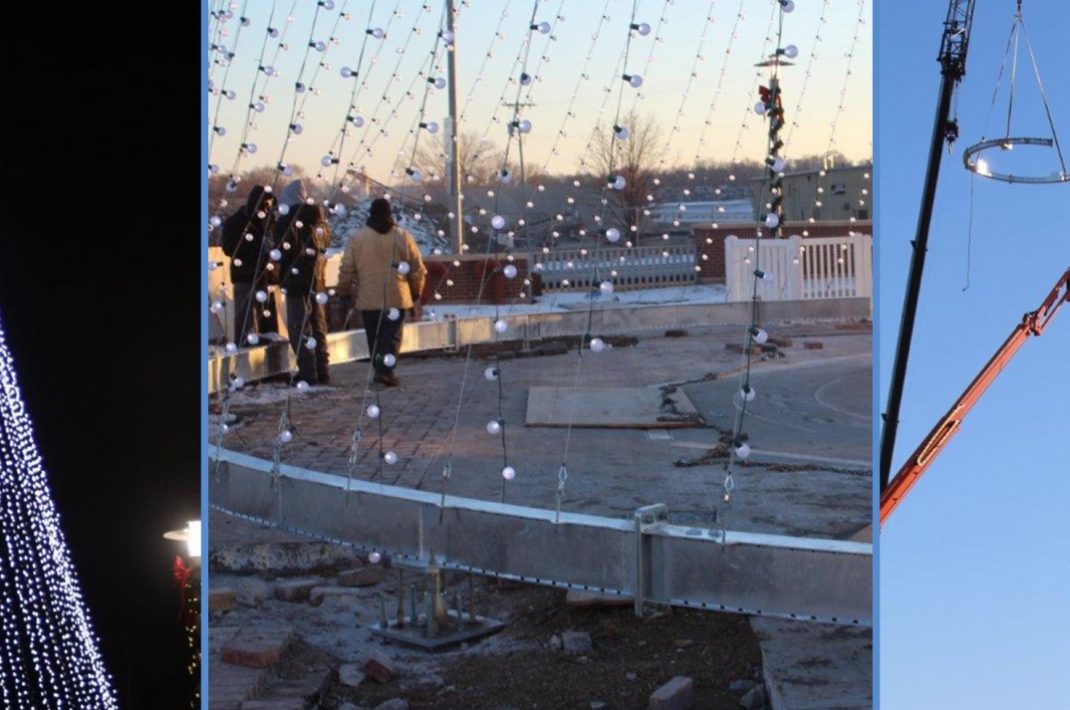 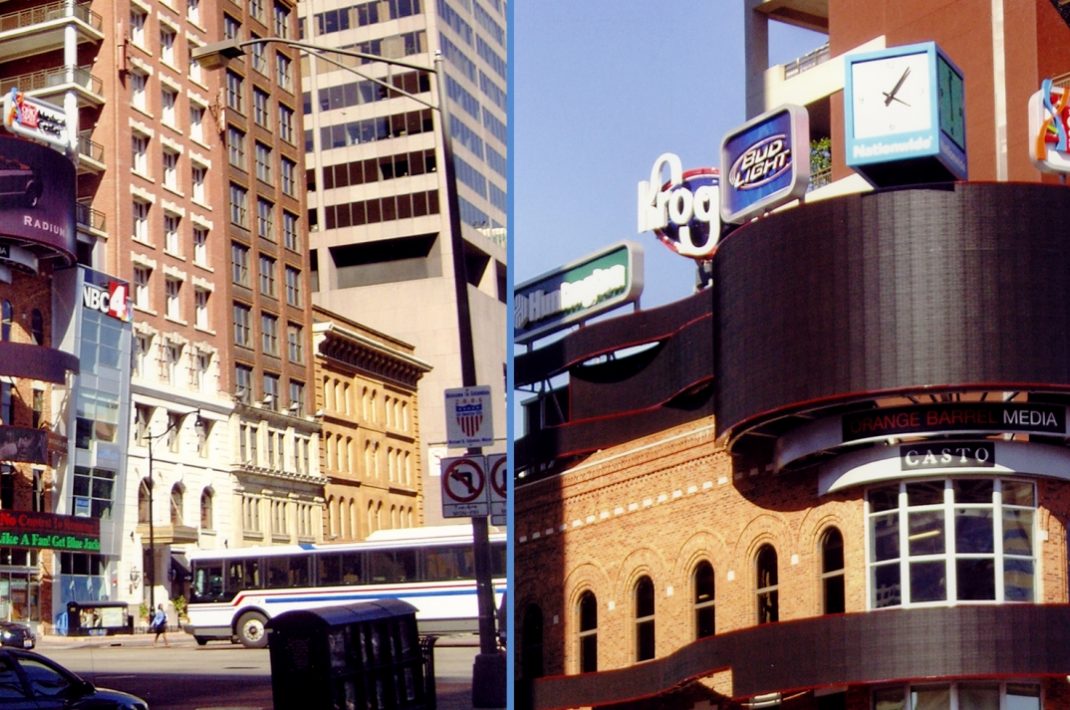 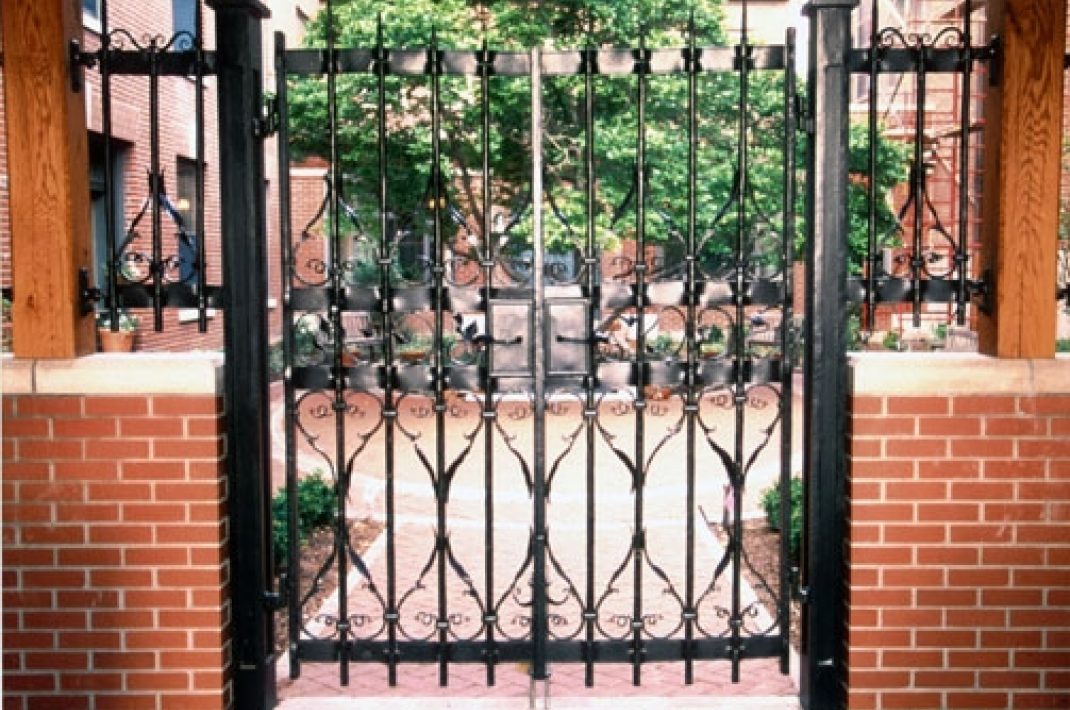 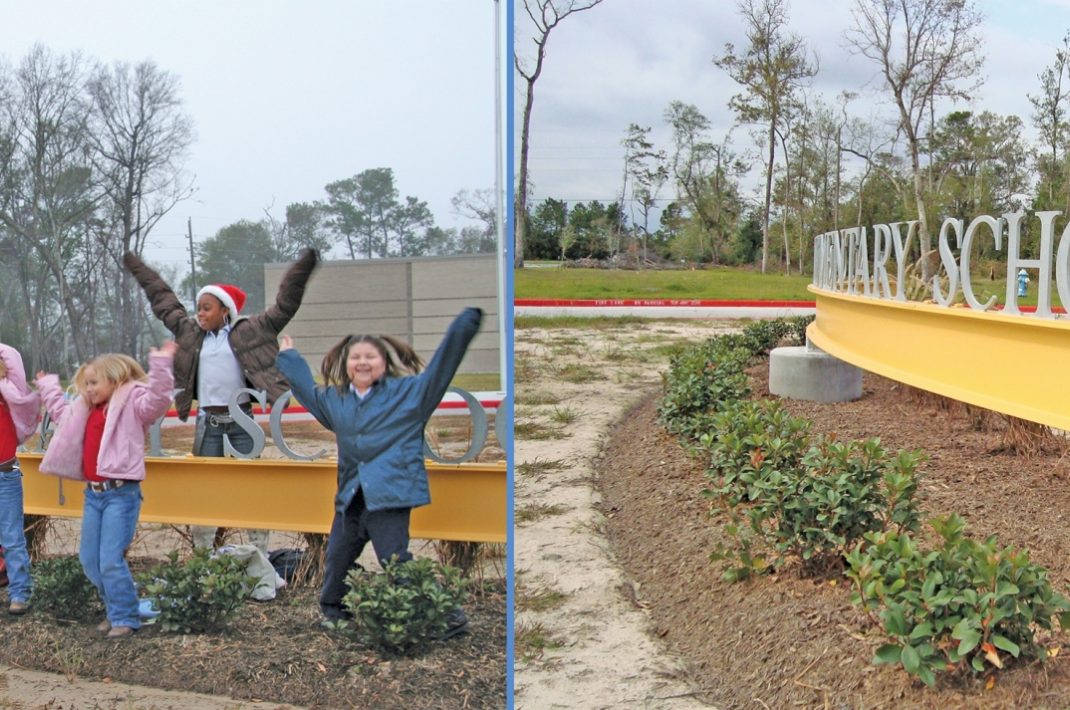 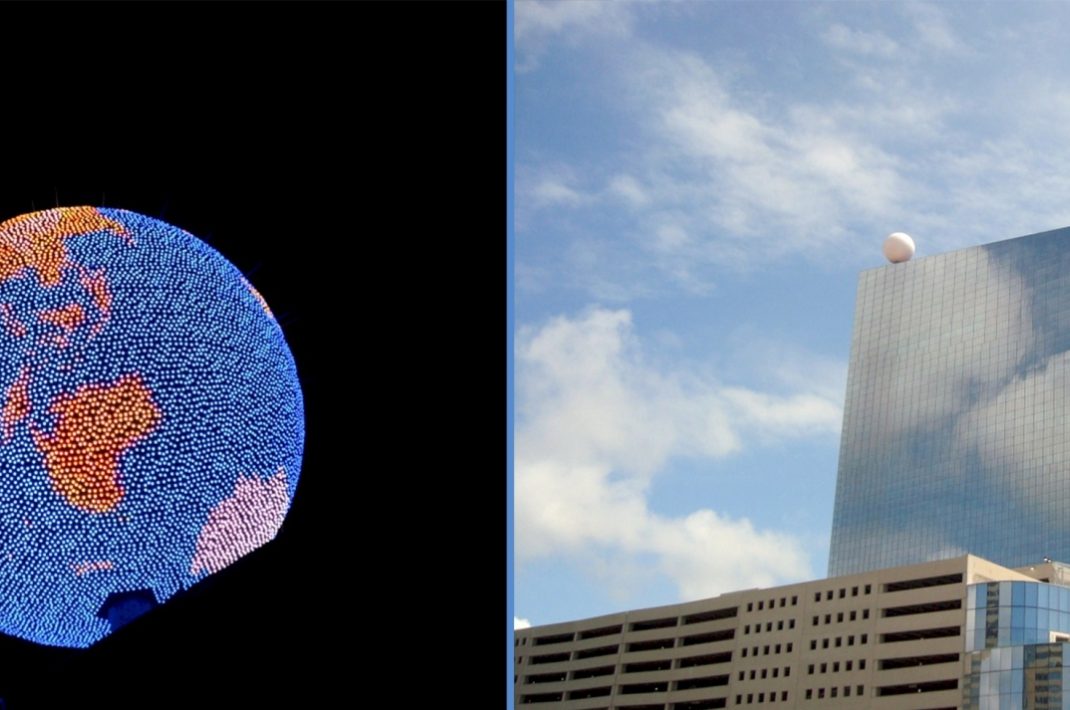