The lovely small town of Sainte-Marie de Beauce on the banks of the Chaudiere river between Quebec City and the state of Maine is the entrepreneurial center of Quebec. During the city’s growth phase in the early 20th century a large riverside marsh was plowed over and converted to fertile farm land. In turn that land became a beautiful park right in the center of town and recently a plan was hatched to bring back the marsh. Hot-dip galvanized steel was ready to serve.

Hot-Dip it and forget it! A testament to the super dependability of galvanized steel.

This fascinating new “reproduced” marsh was completed in 2017 with elevated walkways and lookouts throughout the marsh. Its location deep inside this rather large wooded park presented a problem in terms of people being aware of its existence. The city leaders realized they needed something to catch the public’s attention to this new gem in the middle of their town. They wisely combined a publicity plan to coincide with the 275th anniversary festivities of the town’s founding, there would be a new mascot for the park themed on the new marsh.

A citizen’s association collected donations for a large 3D flowered eco-model of the new mascot, a frog, that would mark the entrance to the park right on Main Street. A naming competition held in every primary school in town ended with a 3rd grader winning the contest with “Monsieur Germain Vallee.” A play on words since these common first and family names have double meanings in French. The English translation would be to lead and care for the Valley (referring to the Chaudiere River Valley).

Just like in the natural habitat of a real frog, Mr. Vallee will continually wet thanks to constant integrated watering of his soil innards that keep the hundred of flowers that provide his color and texture healthy and bright. This of course would make quick work of his unprotected steel skeleton, and the complex three-dimensional shapes made complete paint coverage impossible. When this problem was brought to the attention of local steel fabricator Acier Trimax, he had a beautifully simple suggestion; hot-dip galvanizing, less expensive and better he insisted!

The logic of this recommendation was irrefutable! Large kettles would allow single immersion of the large sculpture, the immersive nature of hot-dip galvanizing would coat every inch of the structure including inside tubular bracing. The impressive ruggedness of galvanized steel would easily ensure transportation, installation, flowering and watering would cause no damage.

The ultimate proof of hot-dip galvanizing efficiency was hidden in plain sight, the park already had all kinds of galvanized steel; fences, sign posts, ground anchors, light poles, structures. All so durable, maintenance-free, rust-free and naturally weathered over the many decades that project organizers had never given it a thought as they walked past them repeatedly. Hot-Dip it and forget it! A testament to the super dependability of galvanized steel.

With his hot-dip galvanized suit of armor, Mr. Vallee will surely be rust free for countless years even in his perpetually soggy state, as he catches the eye of every passerby!

The entire structure, a mosaic of HSS tubing, flat bar and plates, rebar, angles and pipe were galvanized in a single dip. 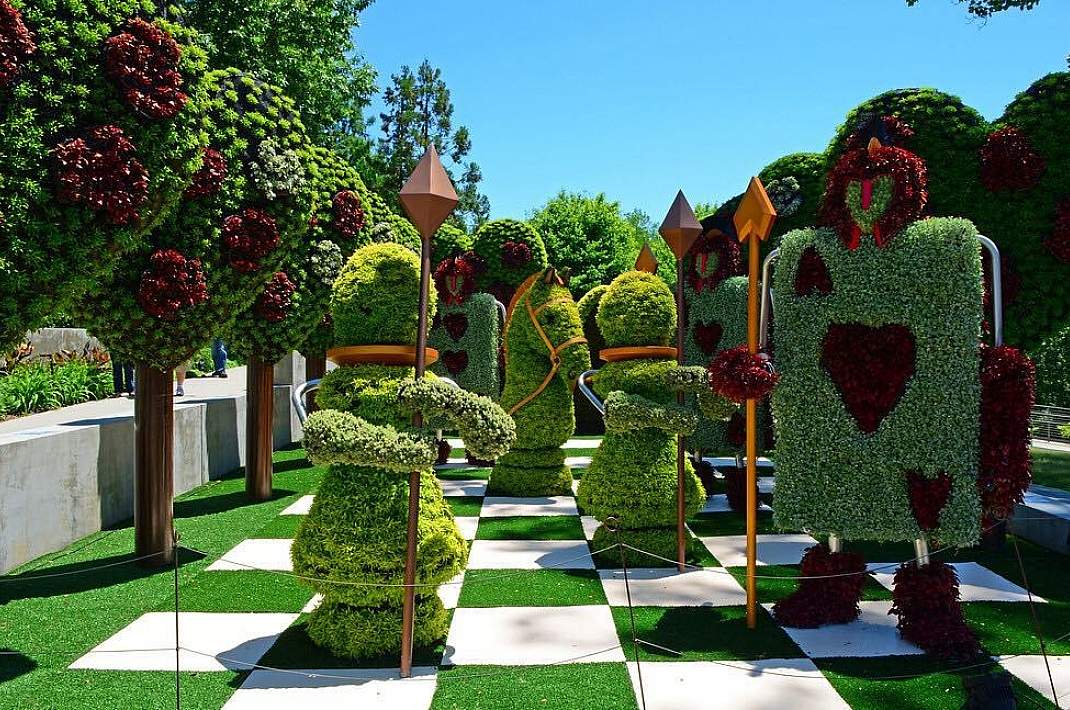 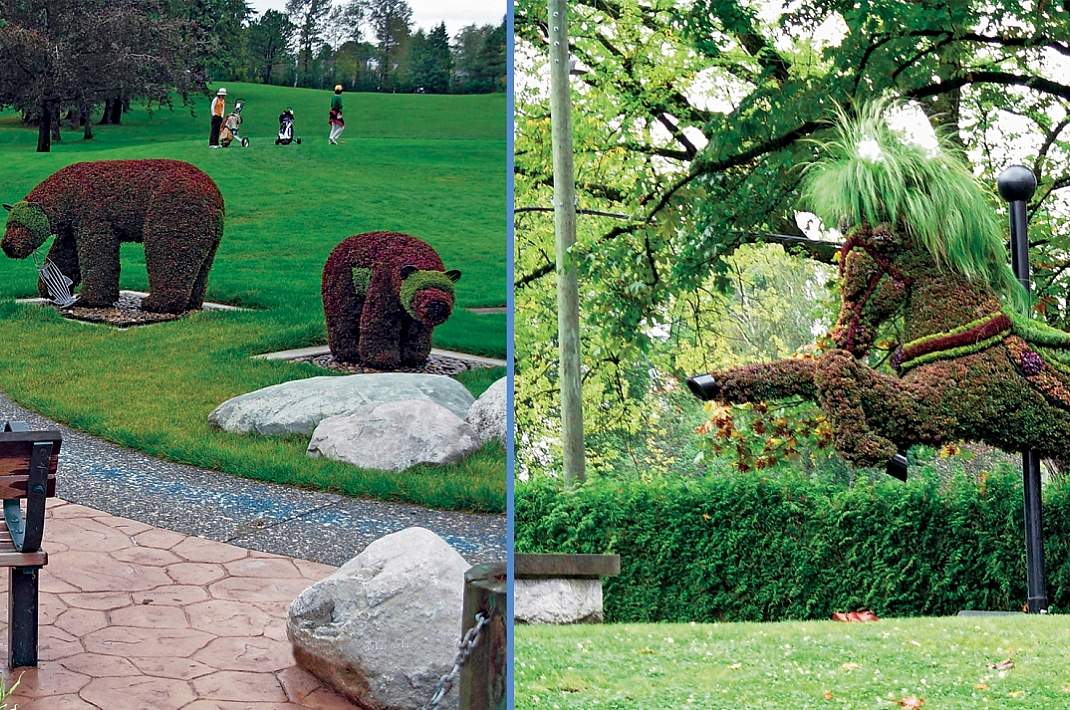 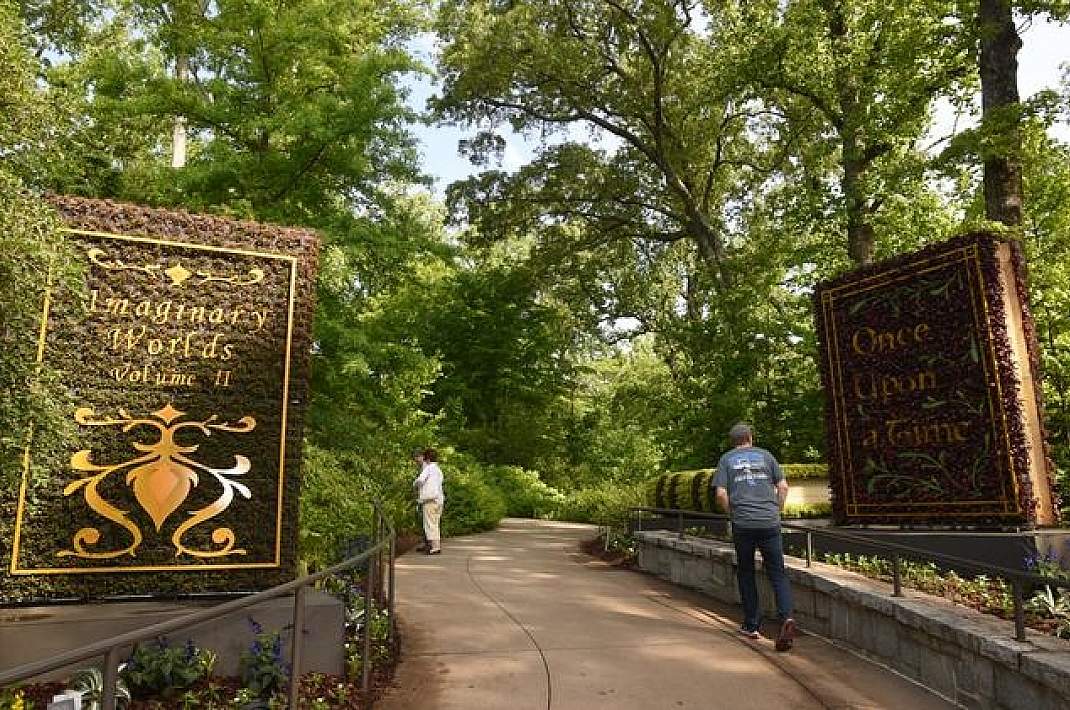 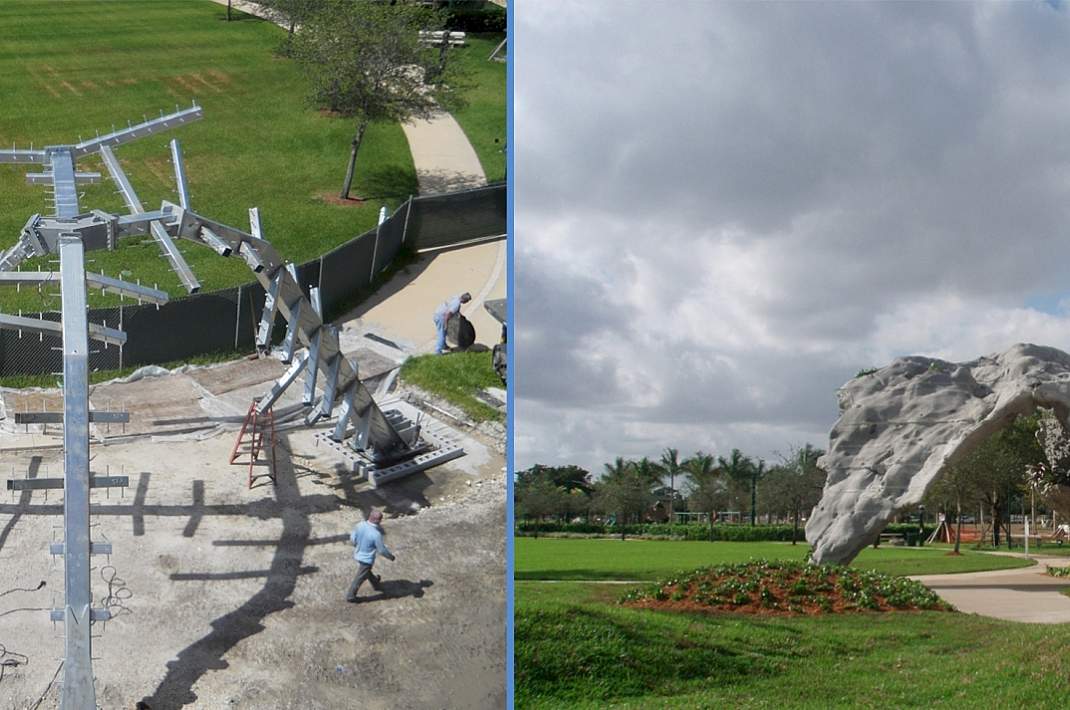