The rail bridge over the Macquarie River at Wellington NSW, is a critical part of the State Rail network.  It provides a link for freight and high speed passenger services from Sydney to the mining and agricultural areas in the Central West of NSW.  More than 35 trains cross the rail bridge each week, including high speed passenger and heavy-haul freight trains. Since it was built in 1881, freight loads have increased and the original cross-members had developed cracks and required replacement. The unique iron lattice girder construction of the bridge is only one of twelve constructed in Australia - giving it significant heritage value. This - and the fact a new bridge would cost significantly more to build and cause extended disruption - made repair the best solution.

Given the critical nature of the bridge link, work had to be completed in the shortest possible timeframe. As planned, the bridge was out of action for just 16 days to carry out replacement of the entire steel deck.  The successful completion followed 18 months of planning and seven weeks of pre-work on the site.  During the 16-day outage, two crews of 20 people worked round-the-clock in a coordinated replacement of the steel cross-members, stringers and timber transoms.

Steel beams were the only choice given the need to strengthen the bridge and be able to retrofit beams between the existing bottom chords of the wrought iron structure. Heritage considerations dictated no altering of the bridges visual aesthetics.  As the old steelwork was coated with red lead paint, the structure required encapsulation to ensure no paint flakes were discharged into the river below.

Hot-Dip Galvanizing (HDG) was chosen as the best coating solution for corrosion protection because:-

The existing bridge structure is over 130 years old and the design life of the refurbished structure is 100 years. Galvanized structural beams (coated to HDG 600) have an average life of at least a century in this open, rural environment. The use of HDG steel eliminated potential weather delays possible with on-site coating options, and eliminated the need for remedial touch-up after erection. Being prepared off-site, the steel sections were delivered ready to assemble.

The $4.1 million repair and restoration project completed in early June, and officially opened on 15 July 2014. 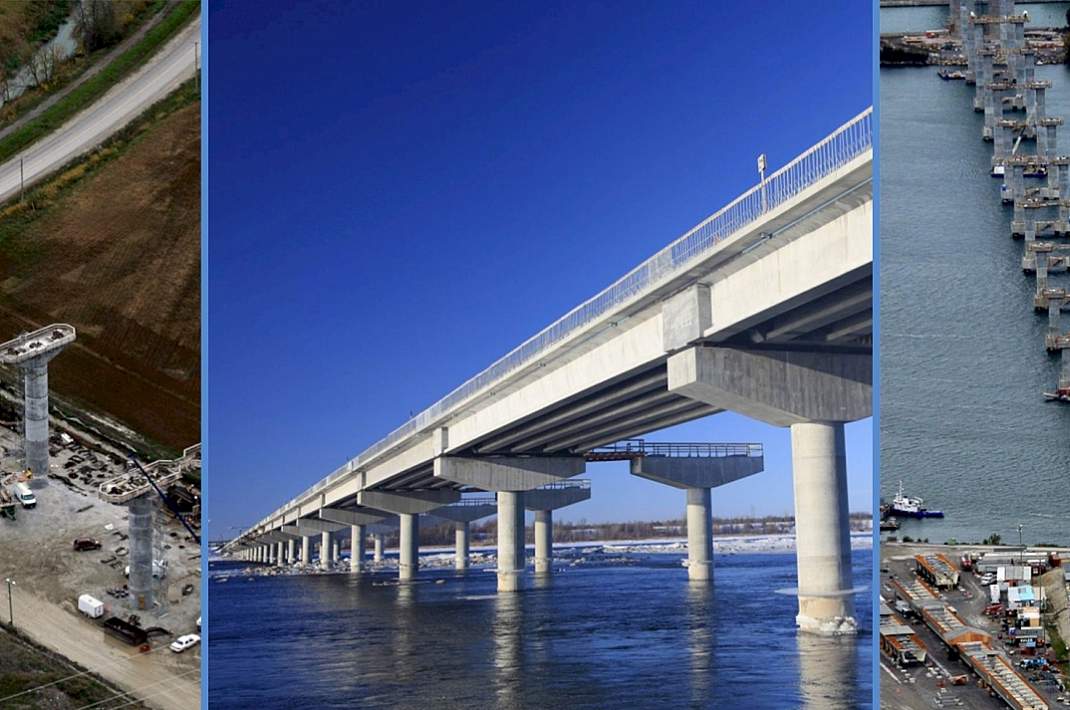 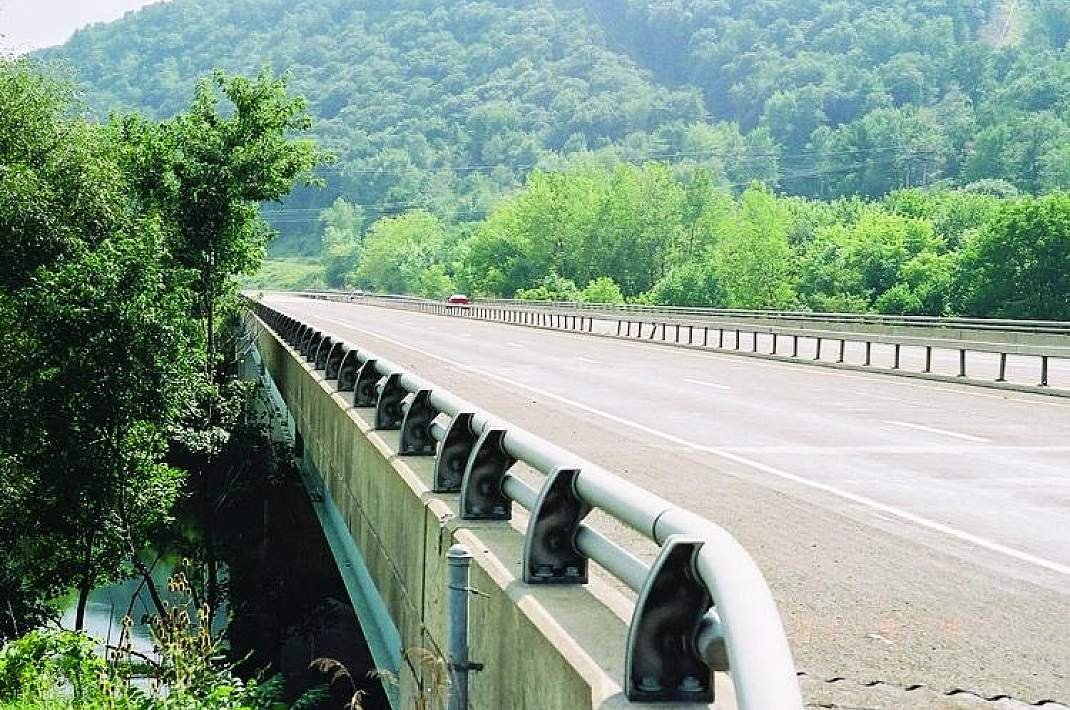 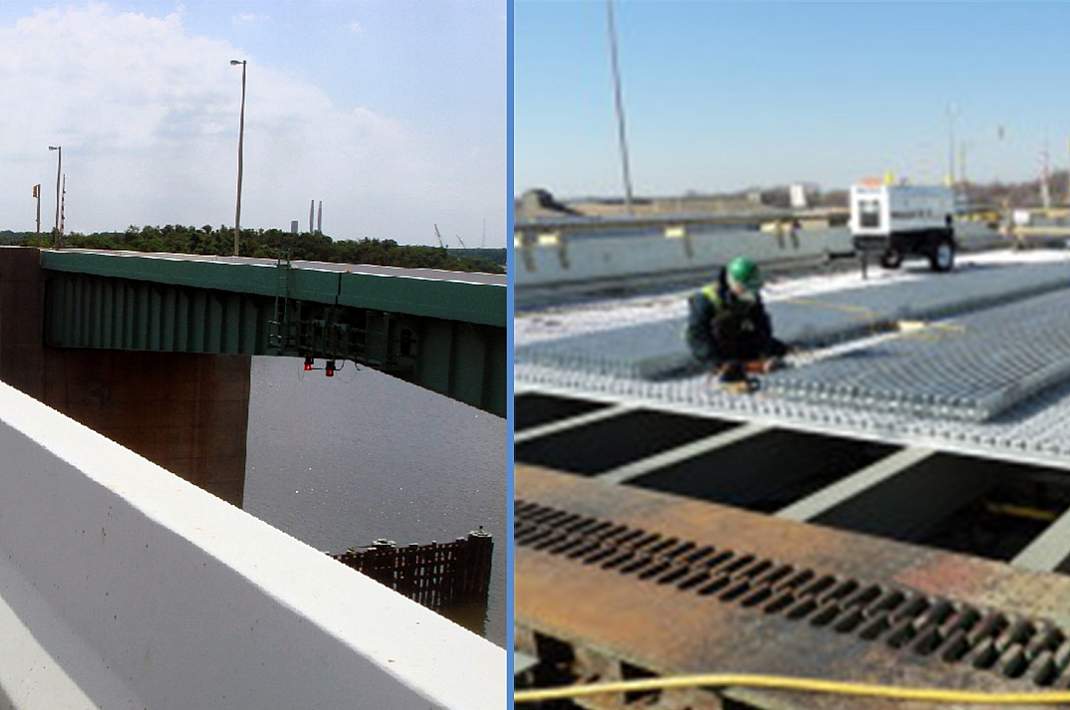 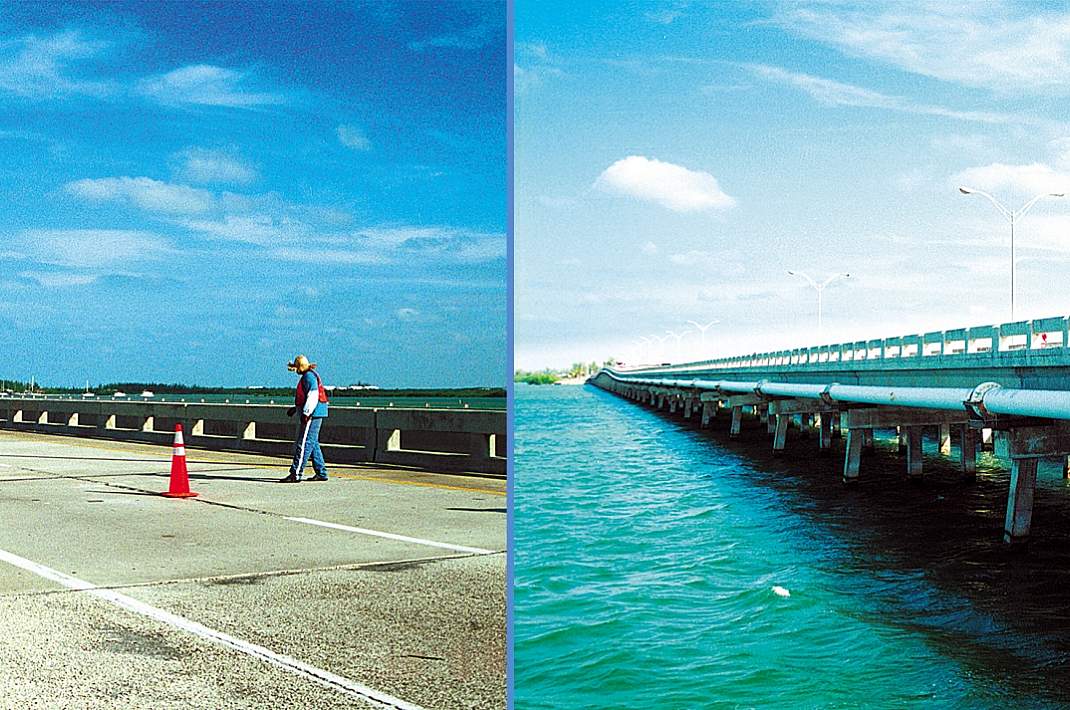 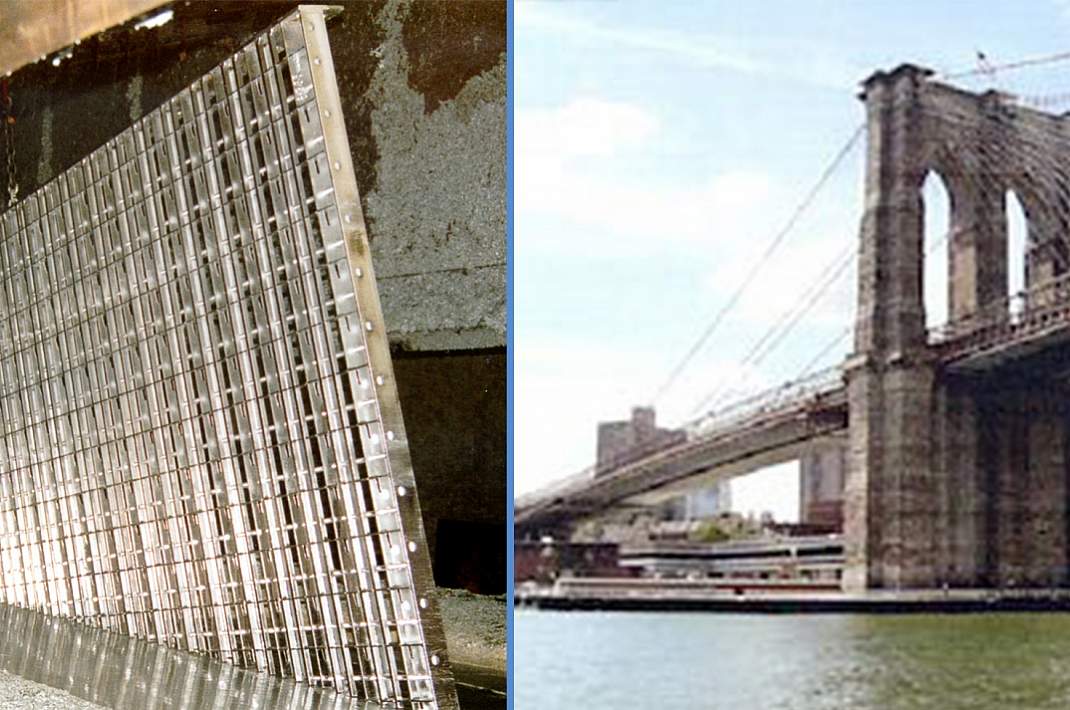 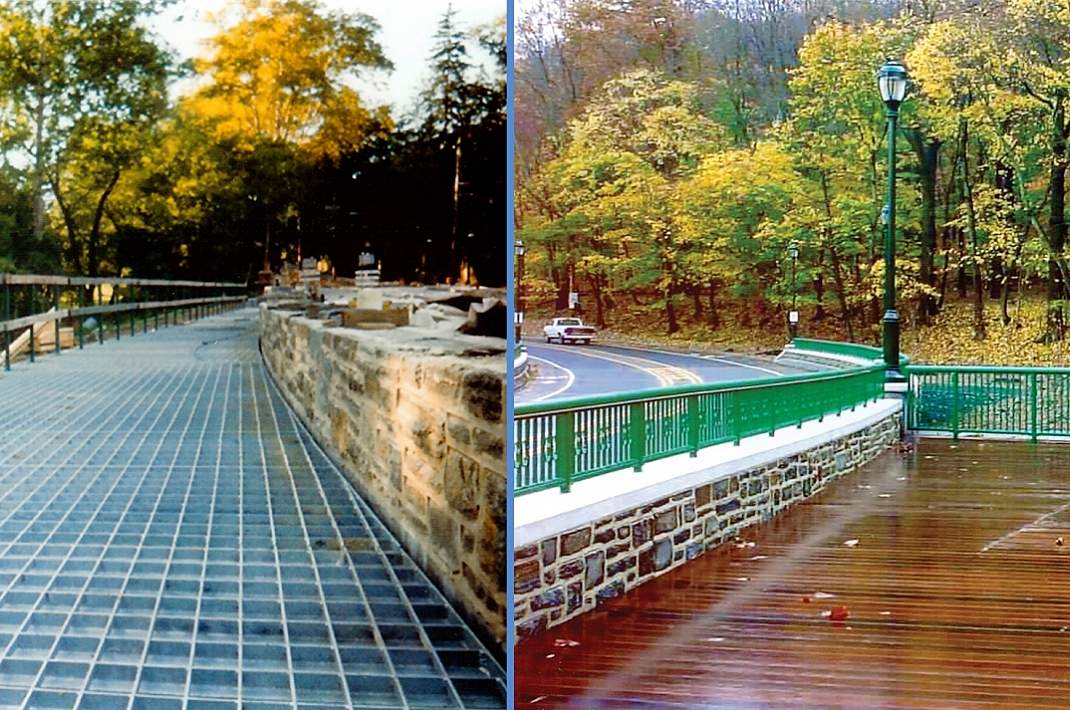 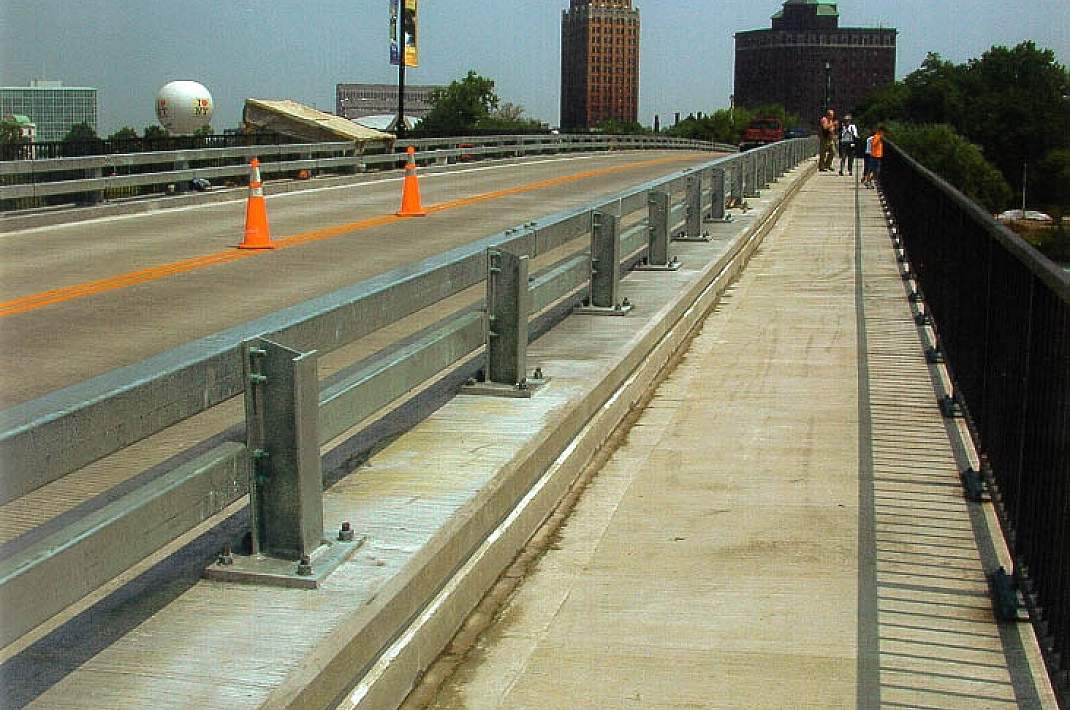 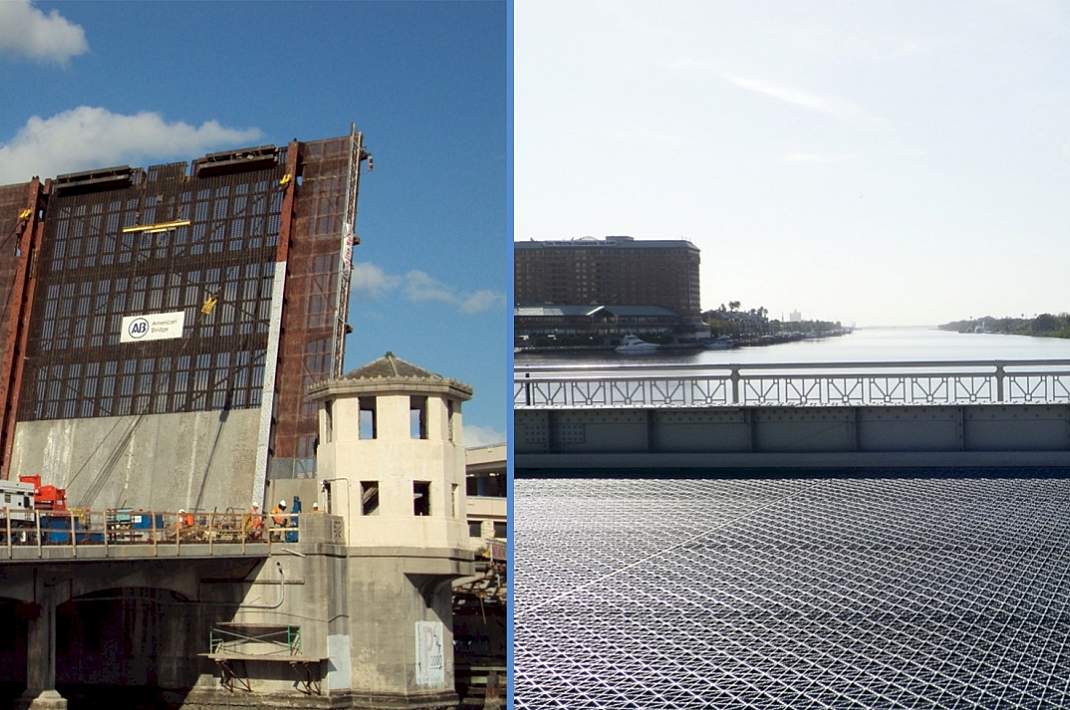 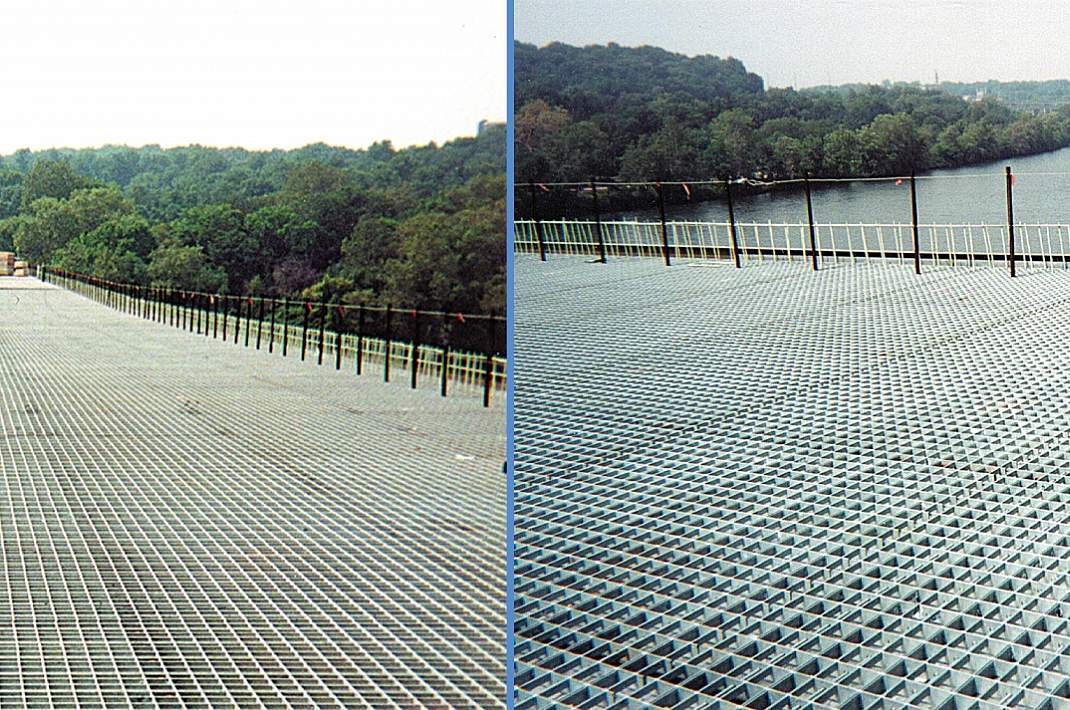 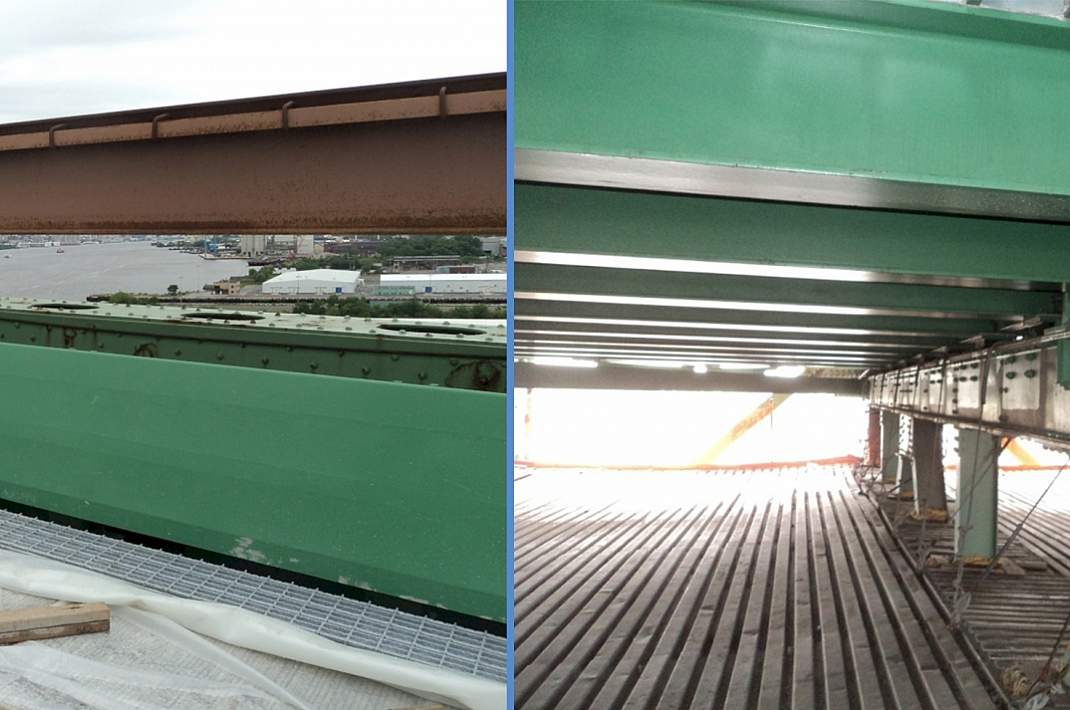 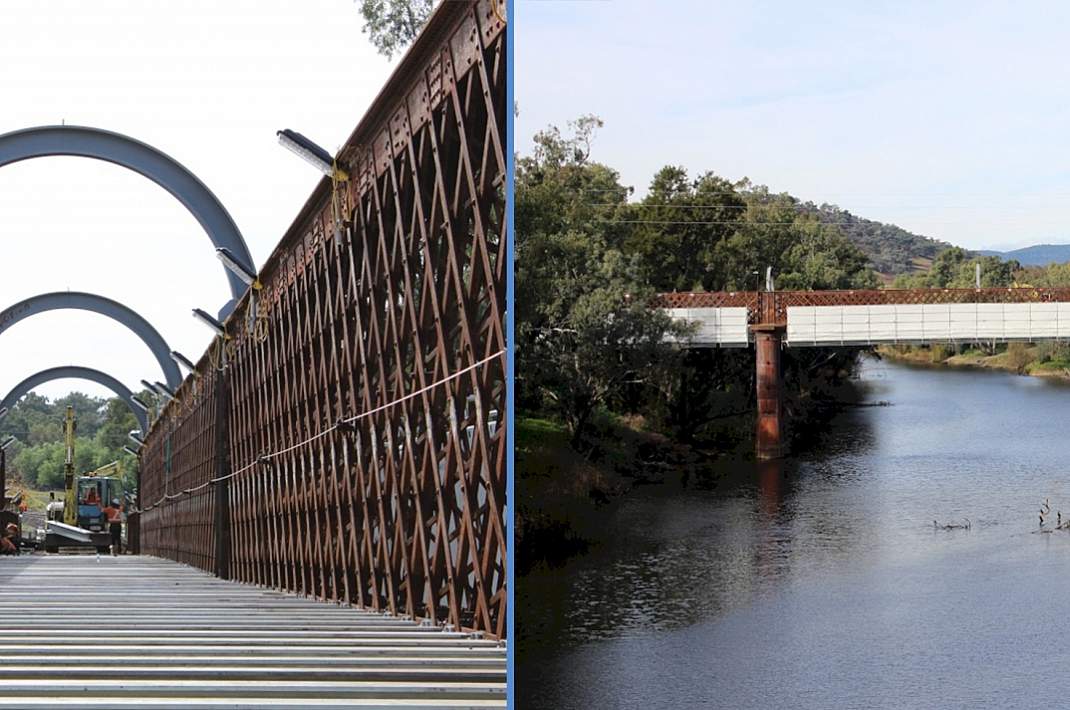