The Jesup Bridge in Buchanan County, Iowa, has been a vital market link for farmers, growers and the community as a whole since it was constructed in the late 1940s. According to the Iowa Department of Transportation, an average of 4,360 vehicles cross this bridge every single day between rural Jesup, Iowa, and Highway 20, which leads to the city.

This might seem like small potatoes (pun intended) to a big city municipality, but for this rural county bridge, this is heavy traffic. The loss of this bridge could effectively isolate the residents of this community and cause severe economic duress, and thats exactly what happened. The 22-foot-wide concrete bridge became functionally obsolete, too narrow to handle two-way traffic.

According to Buchanan County Engineer, Brian Keierleber, the bridge had a sufficiency rating of 49 out of 100. More and more frequently agricultural loads could not cross the structure because they were too wide and/or too heavy. In fact, any large vehicle made this a single lane bridge. For one of the most heavily traveled roads in the county, this was a major safety issue.

Nearly 25 years ago, Buchanan County drove H pilings through the deck and braced the beams to increase the weight bearing capacity. In 2013, the bridge was once again rated as obsolete for its intended purpose and was in clear need of replacement, Keierleber says. There existed an obvious detrimental impact to the community, and it needed to be addressed.

Like any municipal project, funding a new bridge is a major undertaking. Estimated at nearly $250,000, finding the money would require some creativity. With a sufficiency rating below 50, something needed to be done quickly and federal funding would take too long. Fortunately for Buchanan County, Keierleber is South Central Vice President of the National Association of County Engineers (NACE) and sits on several other industry committees, which exposes him to the latest construction ideas and product developments. It was here that he saw an opportunity to design and help fund an innovative Jesup Bridge.

Through his involvement in NACE, Keierleber learned about and joined the Short Span Steel Bridge Alliance (SSSBA). The SSSBA worked with two college professors to develop a new software program, eSPAN140. The program (www.espan140.com) is a free, web-based tool utilizing standard designs and details for short-span steel bridges and/or buried soil structures up to 140 feet long. It creates customized steel-bridge design solutions with results defined in less than five minutes according to Mike Engestrom, chairman of SSSBA and technical marketing director for Nucor-Yamato Steel.

The development of eSPAN140 means counties no longer have to wait for an engineering firm to produce various designs. Now, the county engineer can design the bridge he or she wants and share it with others, even though a rendering may not be complete. Additionally, based upon geographic location, the software is programmed to consider typical production and stocking patterns of local steel mills and service centers to ensure material availability.

Keierleber realized the SSSBA needed to have someone design and build a bridge utilizing the software to showcase its capabilities and benefits. He also recognized the speed with which a galvanized steel bridge could be erected would serve his needs perfectly.

The new, state-of-the-art, 40-foot wide Jesup Bridge became a demonstration/research bridge project in cooperation with West Virginia University, the University of Wyoming and Iowa State University. This cooperative research effort meant the cost of the new bridge could be subsidized with grants and donations from SSSBA members. The steel, the fabrication and hot-dip galvanizing corrosion protection system were all donated. The new bridge ended up costing Buchanan County less than $100,000 for installation.

The original bridge was demolished on Aug. 20, 2013, and the new, modern, functional bridge was open to traffic by Nov. 11, 2013. To further involve the community in the accelerated bridge replacement, a live webcam was used to track its progress. With creativity, the use of eSPAN140, and the generosity of SSSBA members, who believed enough in steel as the solution in the small bridge market to prove it, the problem was solved.

The American Galvanizers Association (AGA) and several member galvanizers are also involved with NACE and/or local county engineers as well as the SSSBA. They have also been involved in 100-Year Bridge discussions and the education of County Engineers about the sustainability, durability and corrosion protection provided by hot-dip galvanizing. The donation of the galvanizing for the Jesup Bridge was an opportunity to demonstrate these attributes and provide a tool for continued research that will benefit tax payers across the entire United States. Keierleber says Without a doubt, Buchanan County will certainly build more galvanized steel bridges. Galvanized steel fits in the 100-year design concept adopted in Buchanan County.

Galvanized steel beams and rebar are key components in this design. It all goes back to economics, Keierleber says. It will dictate everything we do. It goes back to cost comparisons and being worried about cost savings in the long run instead of the short term. Beyond research, this project is an enhancement to the community because it removes a barrier to commerce and mobility for county residents. Typically contractors are hired for this job, but Keierleber wanted his crews to be intimately familiar with the construction of this bridge, so it also provided jobs and income for local county crews. 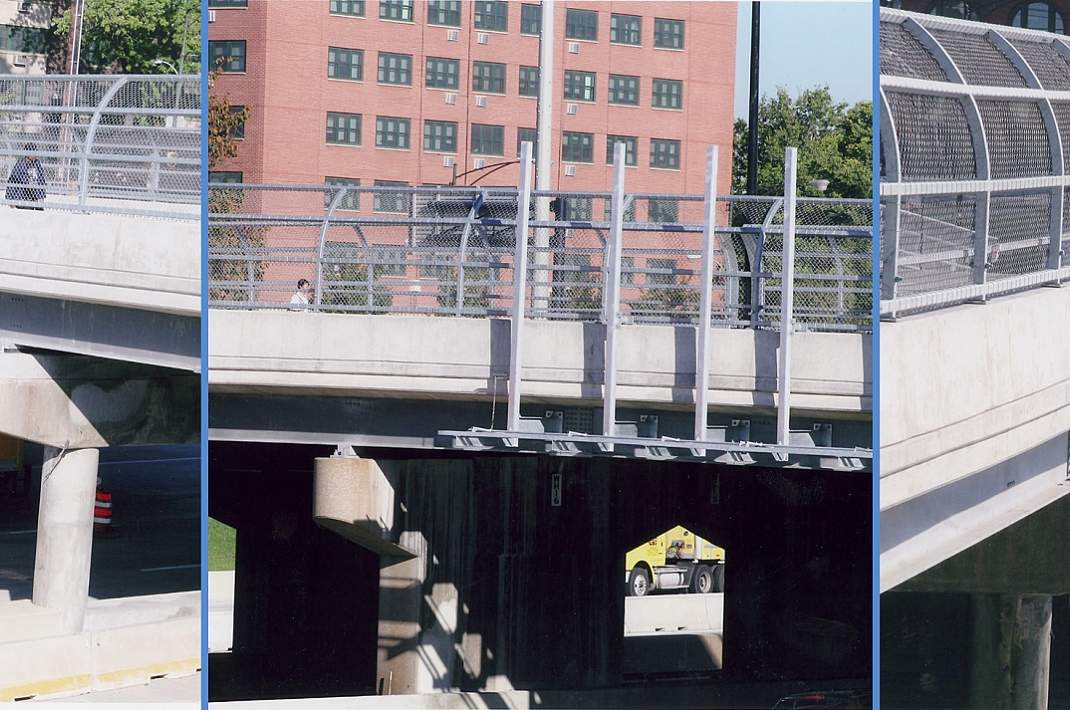 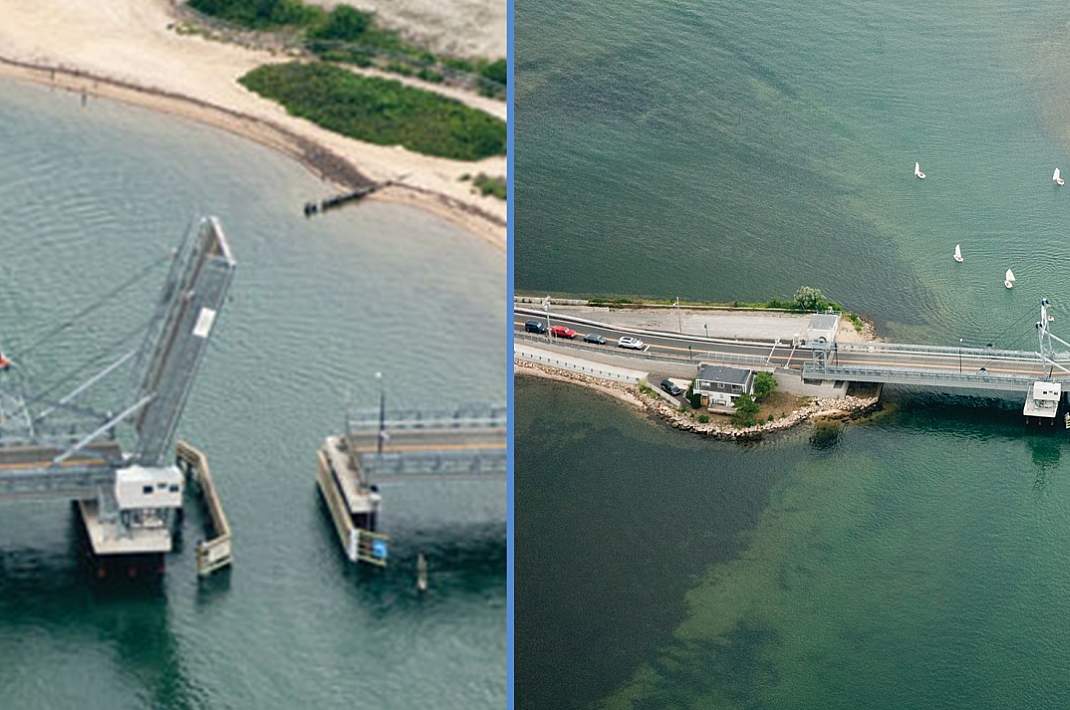 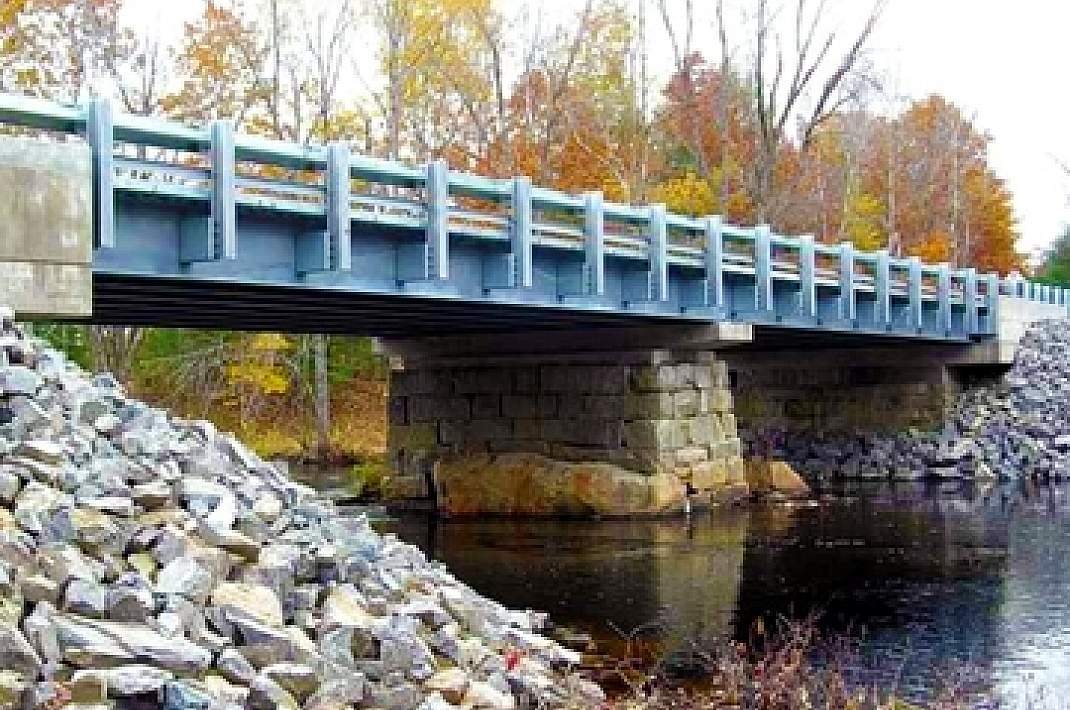 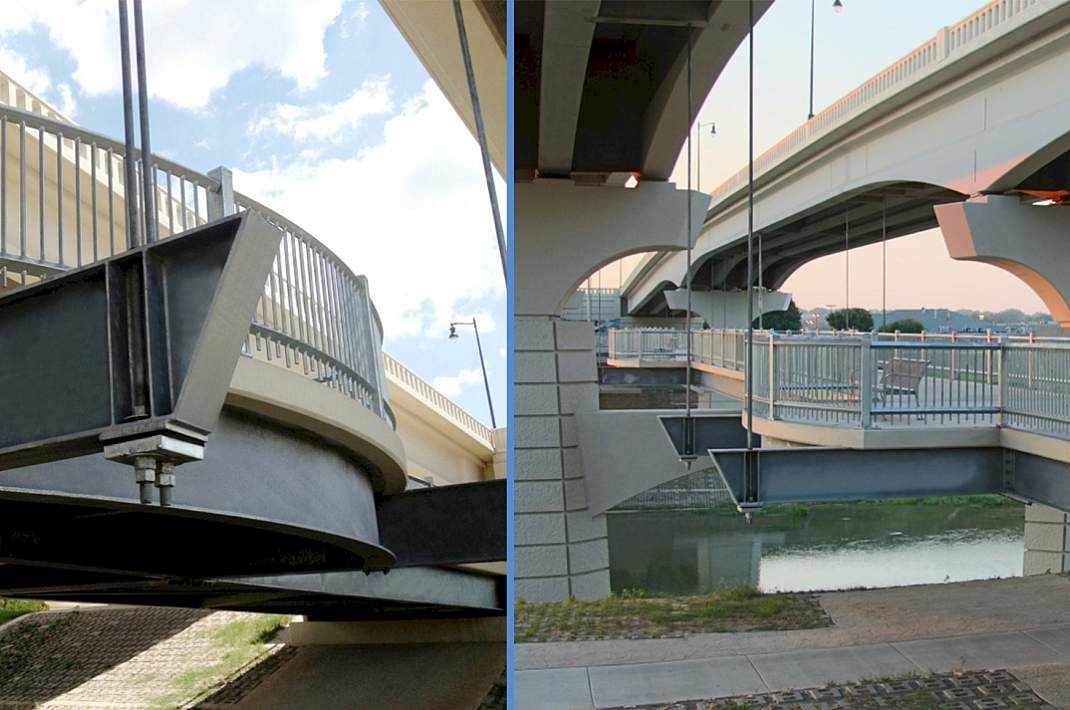 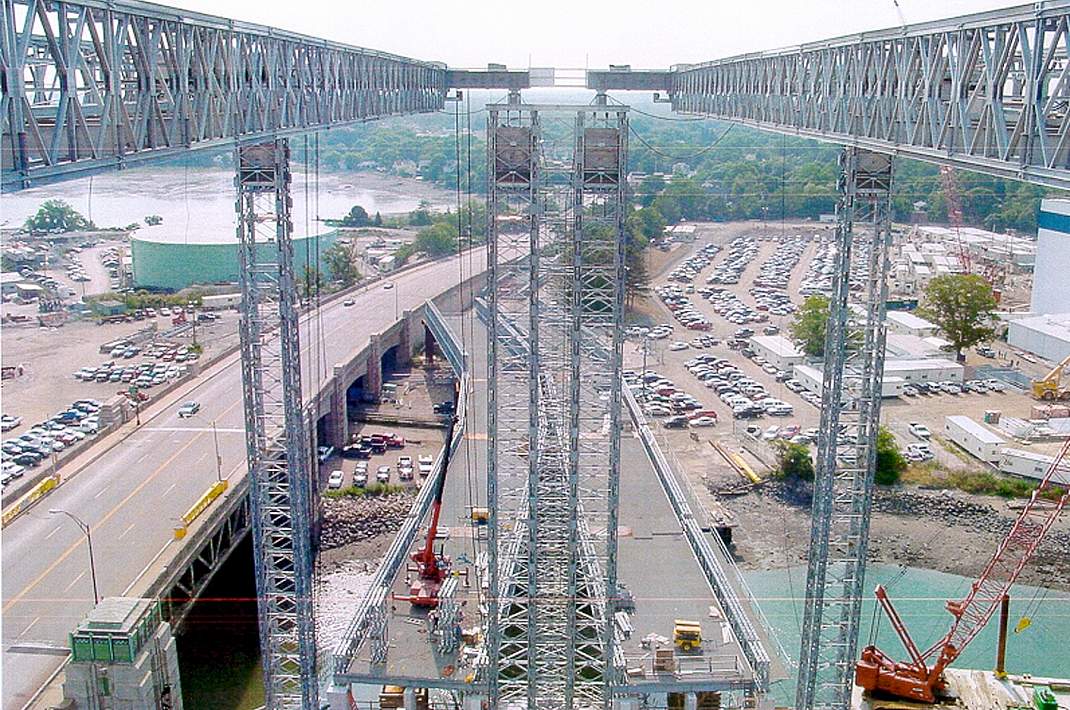 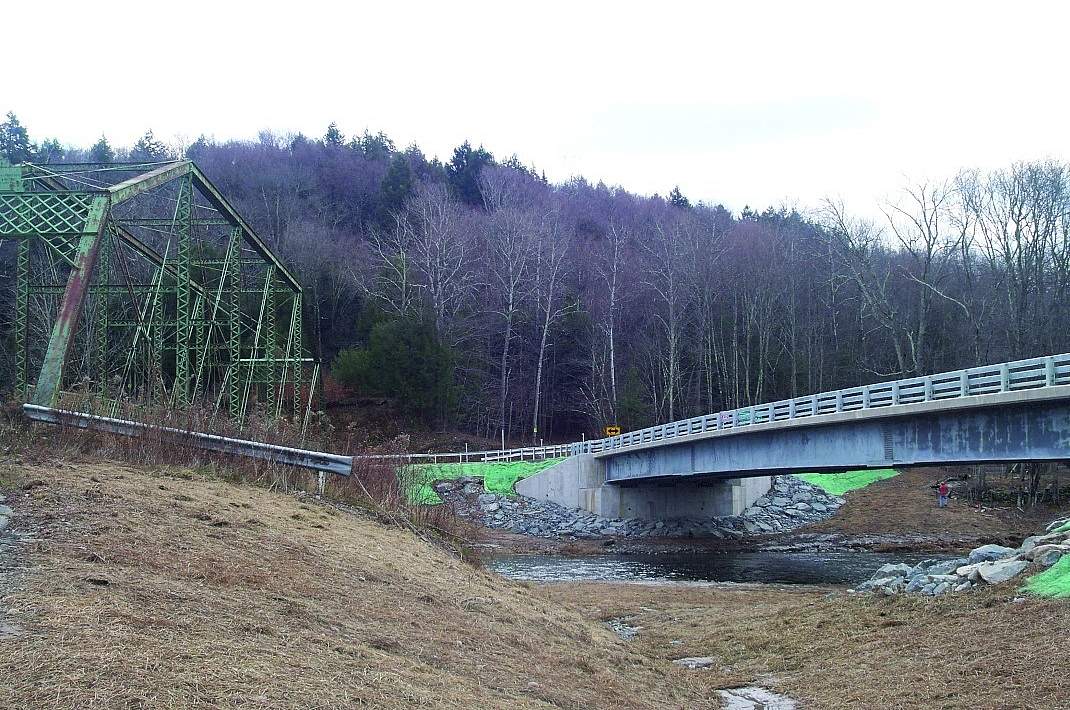 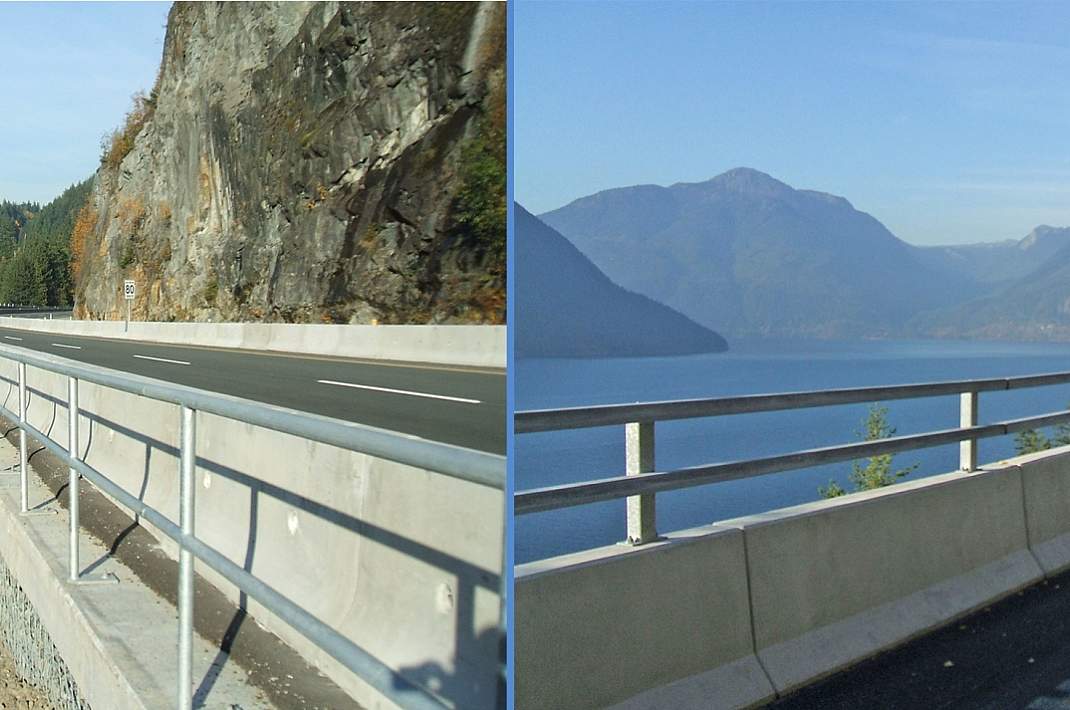 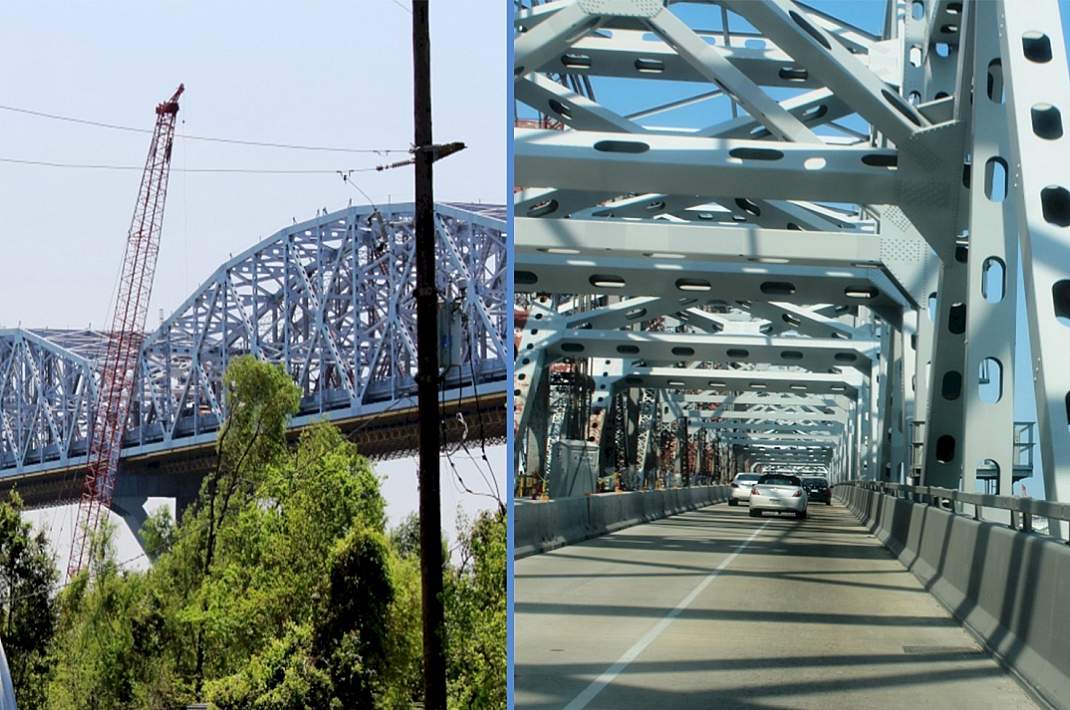 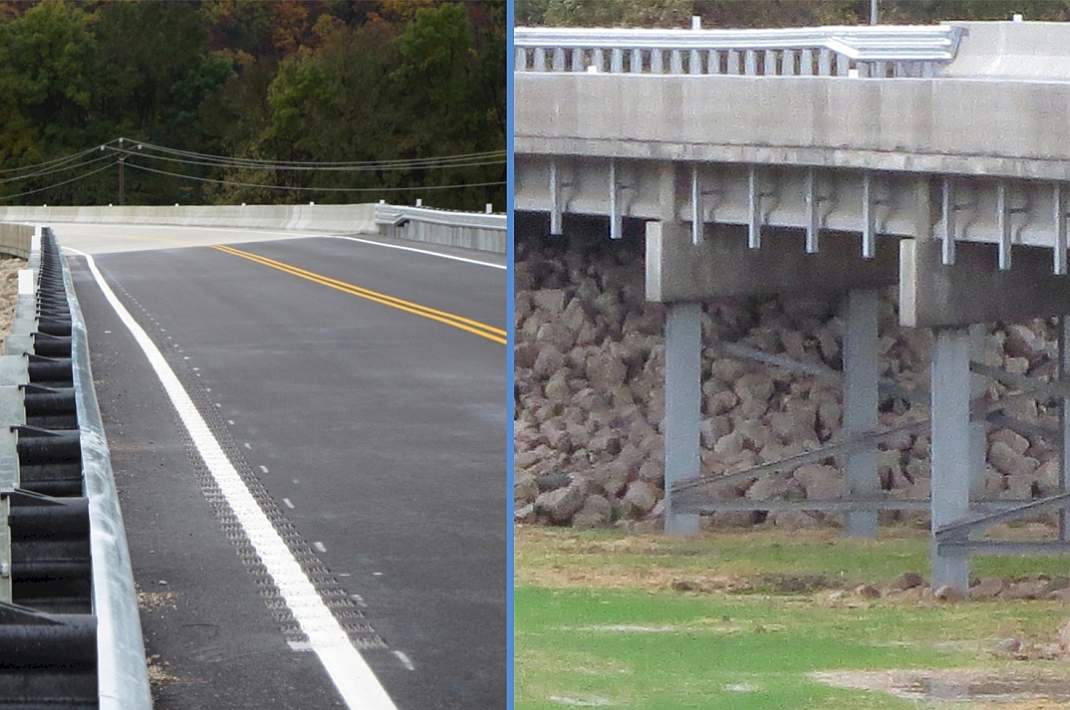 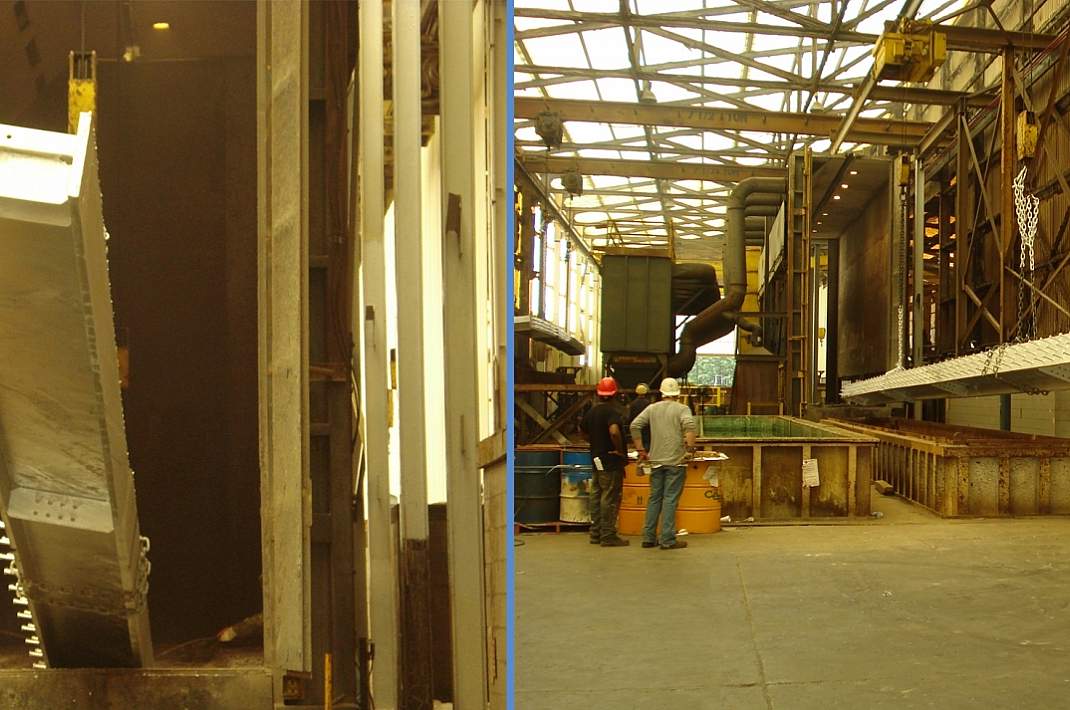 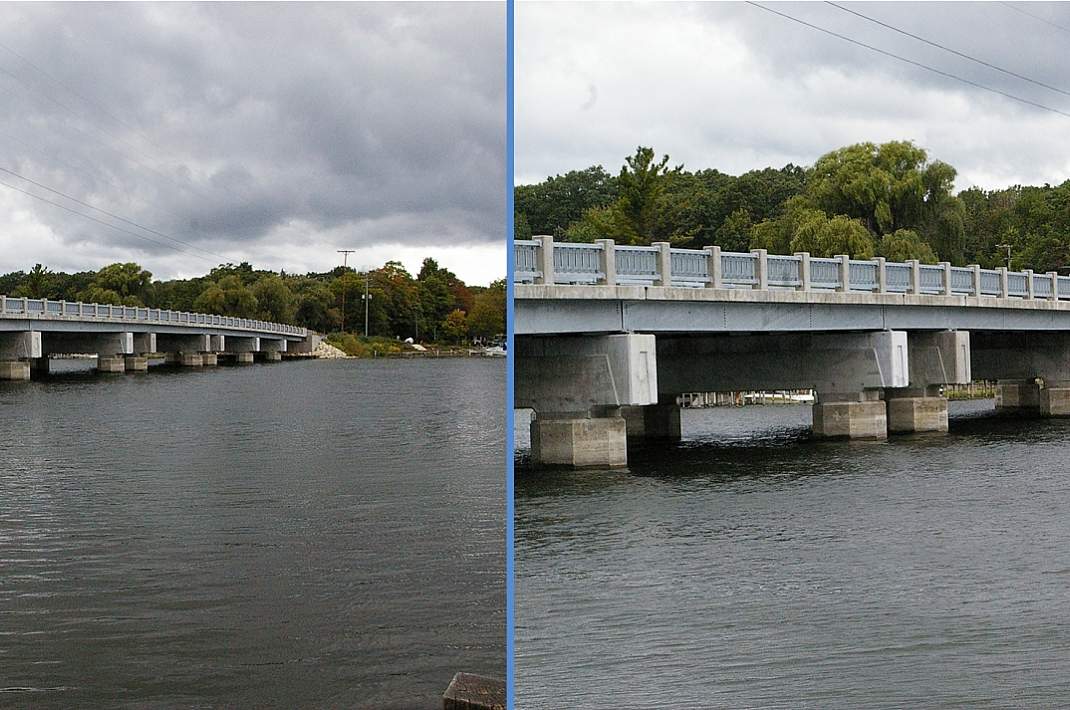 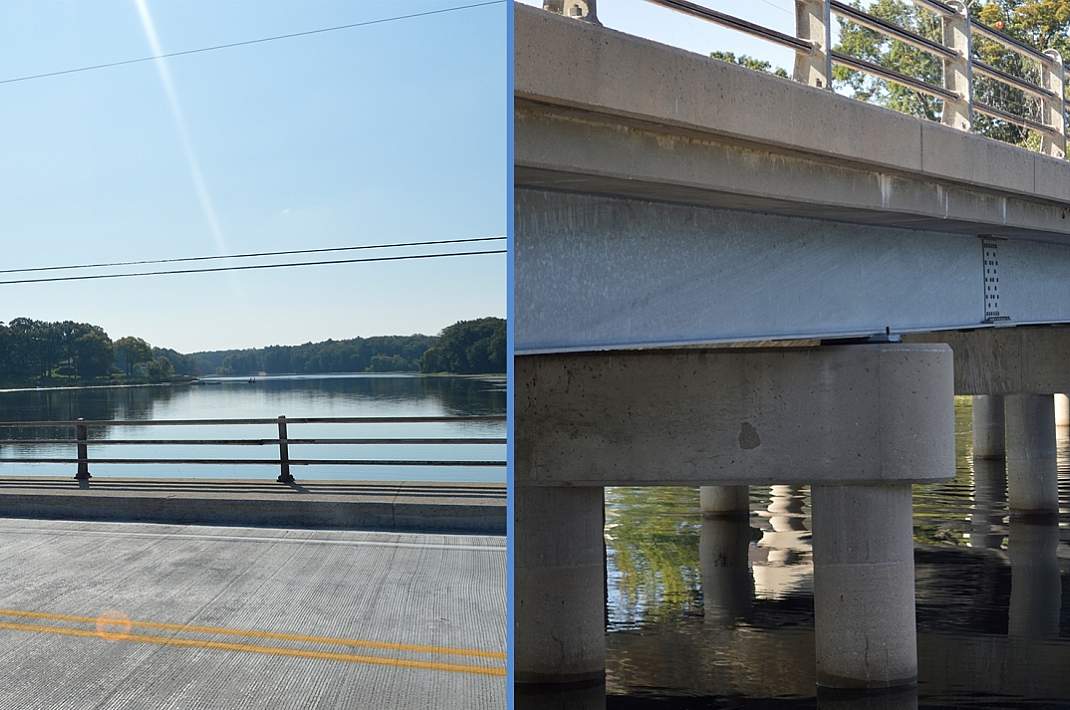 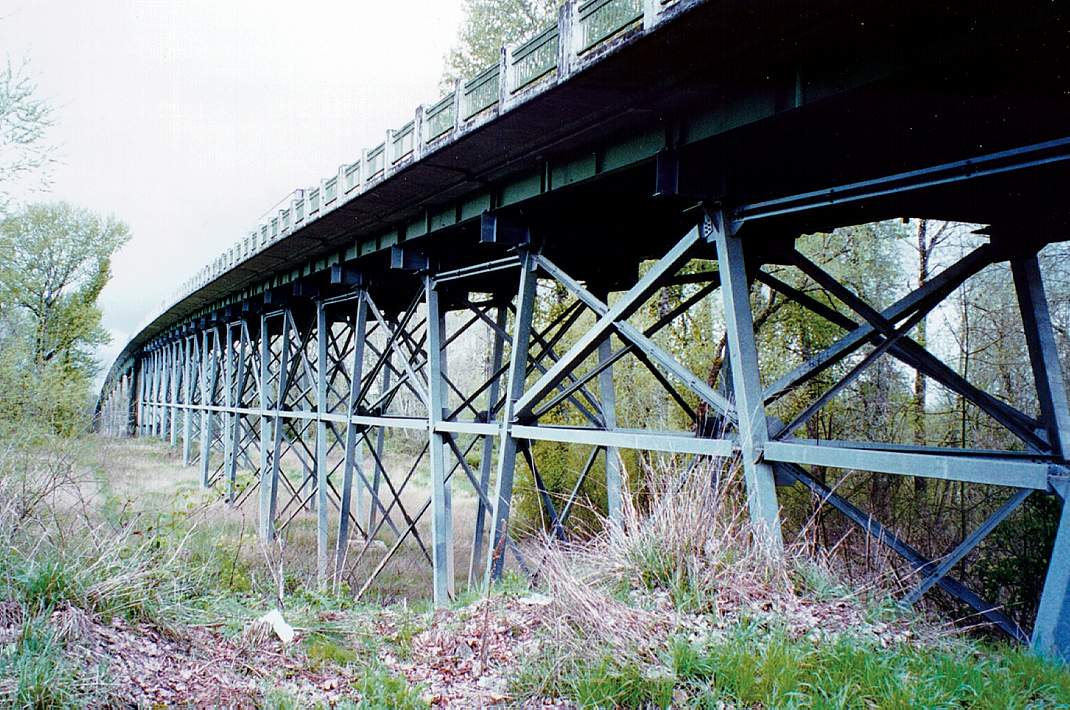