Partially covered in eye-popping red panels and largely enclosed by glass and galvanized steel, the new South Terminal rises above the Dan Ryan Expressway like a phoenix. The striking $280 million terminal features highly visible hot-dip galvanized canopy arms surrounding the entire facility and helps protect riders from the rain, snow, wind and biting cold of Chicago. The Chicago Transit Association’s (CTA) 95th/Dan Ryan station is a critical piece of the CTA's Red Line. It connects Far South Side communities to job centers throughout the region and serves as a transit gateway for the South Side and suburbs.

The use of hot-dip galvanized steel throughout the station’s exposed structures ensures this station will be able to continue serving the community for decades to come.

Early design considerations and the selection of hot-dip galvanizing (HDG) was strongly shaped by corrosion control over design life, ingenuity in use of galvanizing, final appearance and the strong visible zinc finish on the terminal canopy structure. Cost effectiveness of HDG was also paramount as this project required quick turn service from last minute design tweaks, and a demanding delivery schedule of trucks to the job-site to minimize road closures in the middle of the night.

The Red Line has the highest ridership of any "L" line and the 95th/Dan Ryan station is one of the CTA's busiest stations. Originally built in 1969, the station serves more than 20,000 bus and rail passengers a day with 24-7 Red Line service plus 1,000 CTA and Pace bus trips on typical day. The city estimates there are roughly 300,000 people who live within walking distance of the bus routes serving the terminal.

The station has been transformed into a modern, multi-modal transportation hub the city will be proud of and build momentum for Federal and State funding for the CTA’s proposed $2.3 billion extension of the Red Line which the CTA targets for a 2022 start. A strong positive around this $280 million development is the solution to an age-old problem of far south side residents facing prohibitive commute time to the city for employment. Important safety enhancements were also incorporated with widened platforms and bus bays for improved passenger flow and ease of congestion.
One fascinating aspect of the project was the decision to include a “living art” component. The art installation includes a radio DJ booth and features live artists mixing music, as well as oral histories. Internationally recognized local artist, Theaster Gates, is creating the largest public art installation in the CTA’s collection at the station.

One project titled “America, America” consists of two large tapestries, made from colorful strips of fire hoses and galvanized steel. The choice of materials refers to hoses turned on marchers during the African-American civil rights movement and, perhaps the bars of jail cells. The CTA says the tapestries “reflect the importance of the civil rights movement and the struggle and acknowledgement that the work of equity and equality is an ongoing effort not carried by one people, but by all.”

This new CTA Terminal is proving to be a transformative station and a vibrant landmark in the community. The use of hot-dip galvanized steel throughout the station’s exposed structures ensures this station will be able to continue serving the community for decades to come.

The distinctive new 95th Street Red Line station is a huge accomplishment for the city of Chicago and for the south side.  The new station includes a heated glass pedestrian bridge connecting the terminals.  The number of bus bays increased from 12 to 26 for reduced waiting times.

Verticals and Canopy Arm Assemblies around the entire Terminal. The canopies provide protection from the weather at the curb for buses. 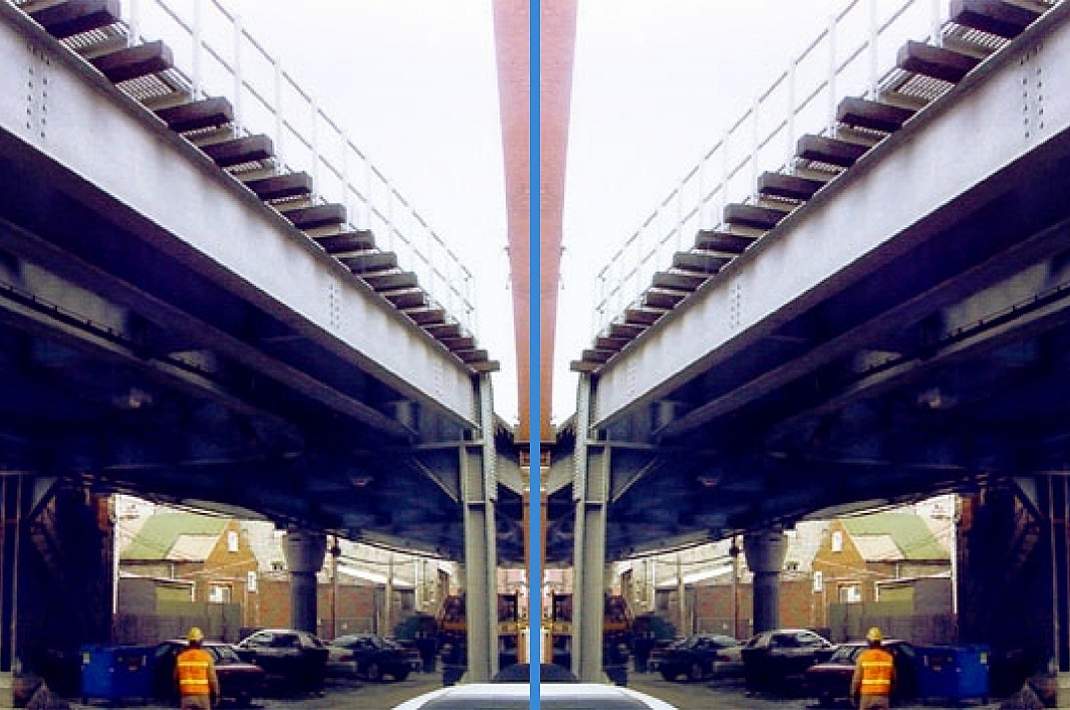 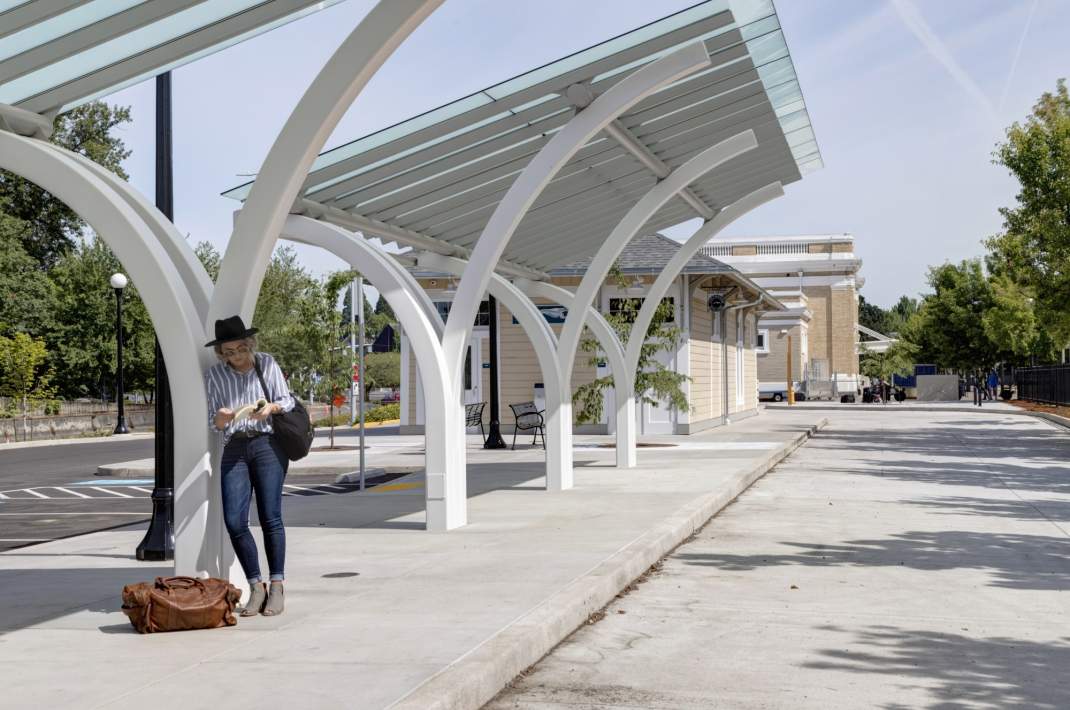 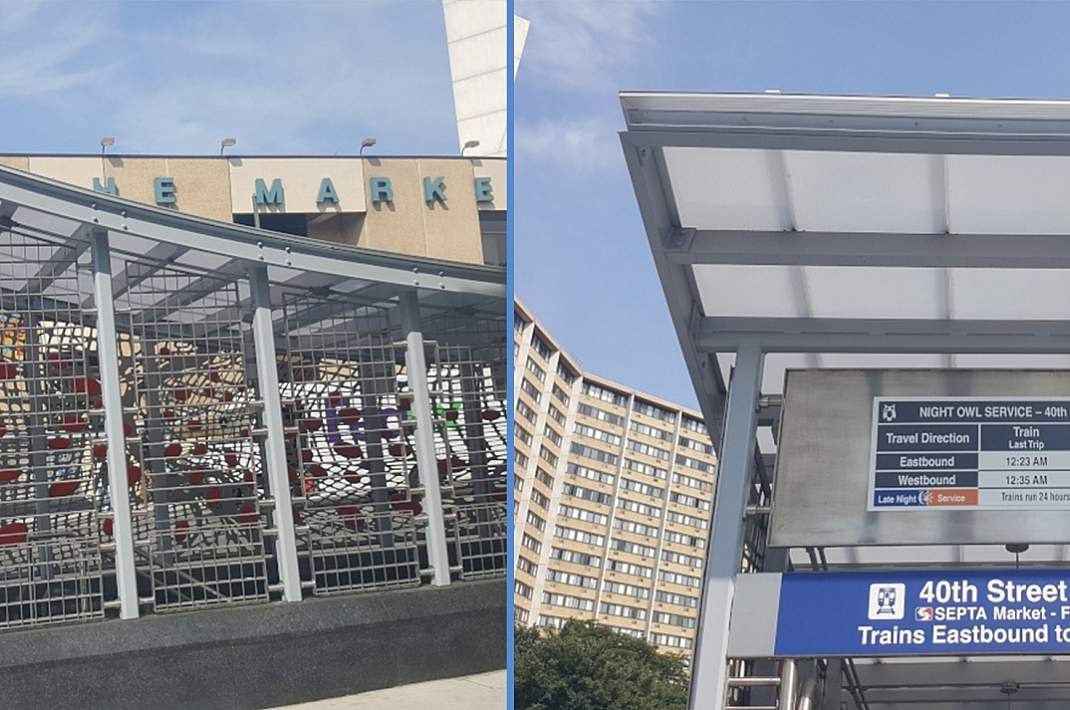 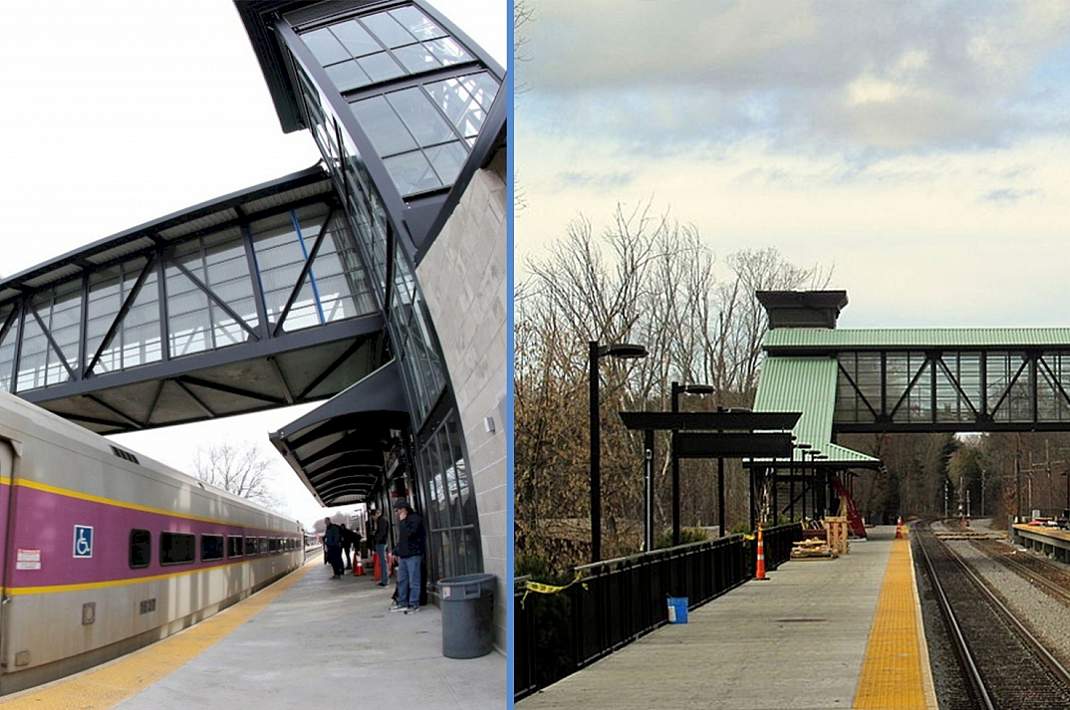