Artist Michael Christian is inspired by the genius of nature and builds a variety of large, fun, and playfully interactive sculptures that make him smile. Living next to the ocean and working out of his studio Xian Production in Berkley, California for the past 11 years, Michael came up with the concept of a Giant Squid sculpture and went to work.

Both the artist and new owner understood paint alone would not protect the steel from rust in harsh Rocky Mountain winters.

Started as a sketch in 2015, eventually Michael ordered the materials to make the Giant Squid a reality. The sculpture’s head is made of 1/8” x 1” and ¼” x 1” flat bar, while the legs are 1” pipe with ¼” base plates. The flat bar underwent thousands of hours of cold-working to form the head of the squid.

Each bar was precisely designed with the understanding that each piece plays an important role in the complexity and final appearance of the design. Each leg was shaped from two to three pipes to illustrate the strength and speed of the squid.

In 2017, the Giant Squid was shown at Burning Man, an annual event where approximately 70,000 people from around the world create a city in the Black Rock Desert of Nevada for nine days. The event brings celebrities, tech giants, artists, bands, couples – you name it, they are there. While erected at Burning Man, the Giant Squid was purchased by a private investor who wanted to install it at their property perched above the city of Aspen, Colorado.

Both the artist and new owner understood paint alone would not protect the steel from rust in harsh Rocky Mountain winters, so the decision was made to invest in a duplex system of galvanizing and paint to protect the sculpture. The hot-dip galvanizing guarantees the rust-free life while the paint enhances the aesthetics of the Giant Squid. Due to the intricate design and flat bar material, it was important to locate a galvanizer who could dip the piece in a single pass, as progressive dipping would likely distort it.

On a hill overlooking Aspen, the Giant Squid which stands more than 20’ tall and 6’ wide, is visible for miles. At night, blue lights installed in the head illuminate the sculpture as it towers over the community allowing the landlocked residents and visitor to enjoy a glimpse of the Giant Squid of the Pacific Ocean. 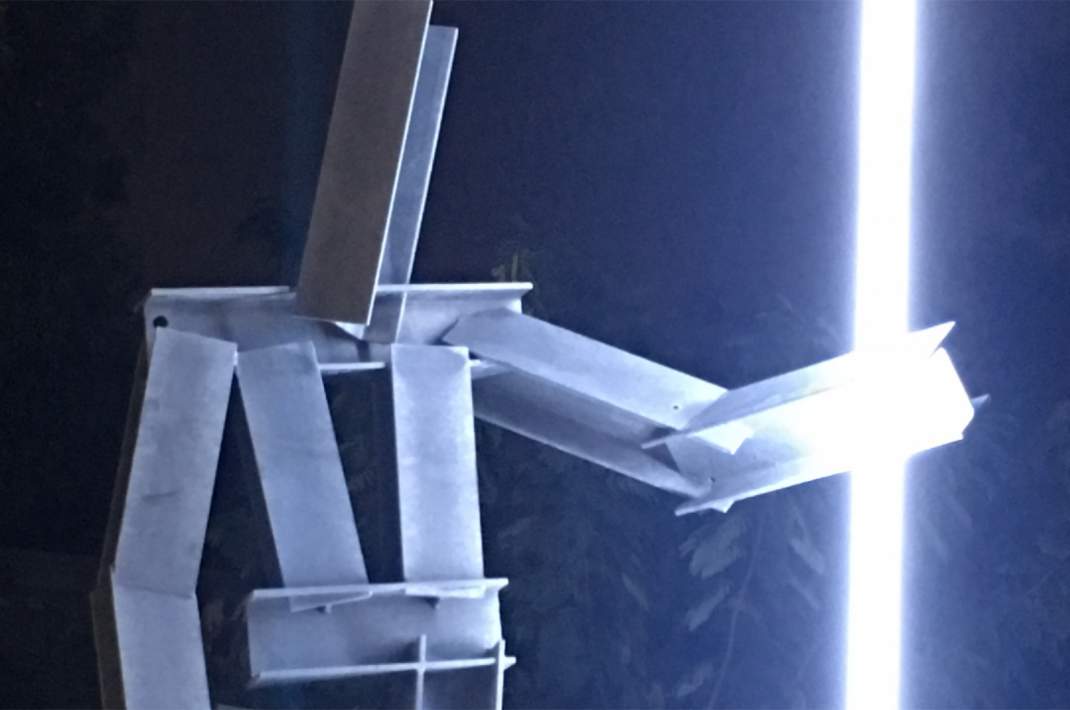 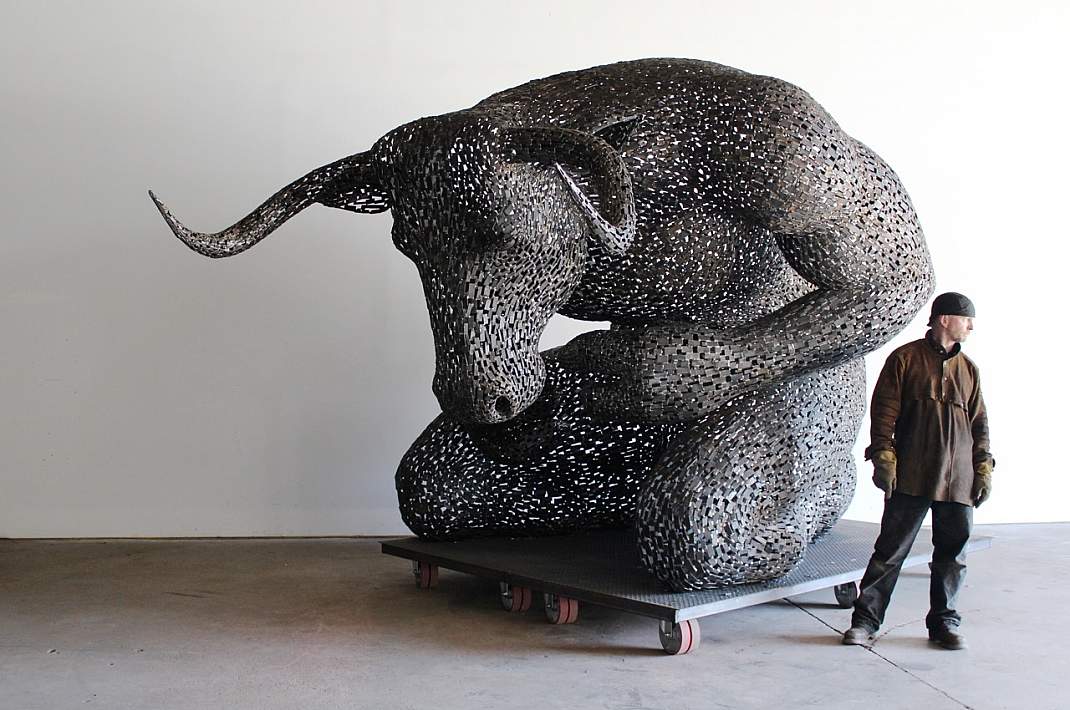 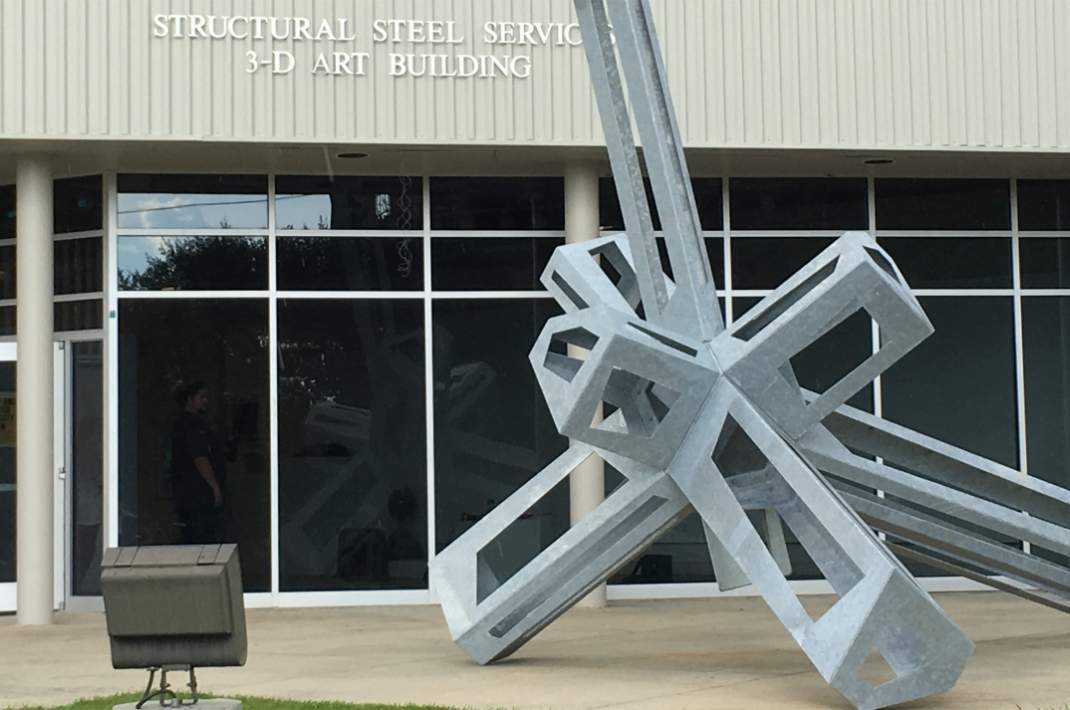 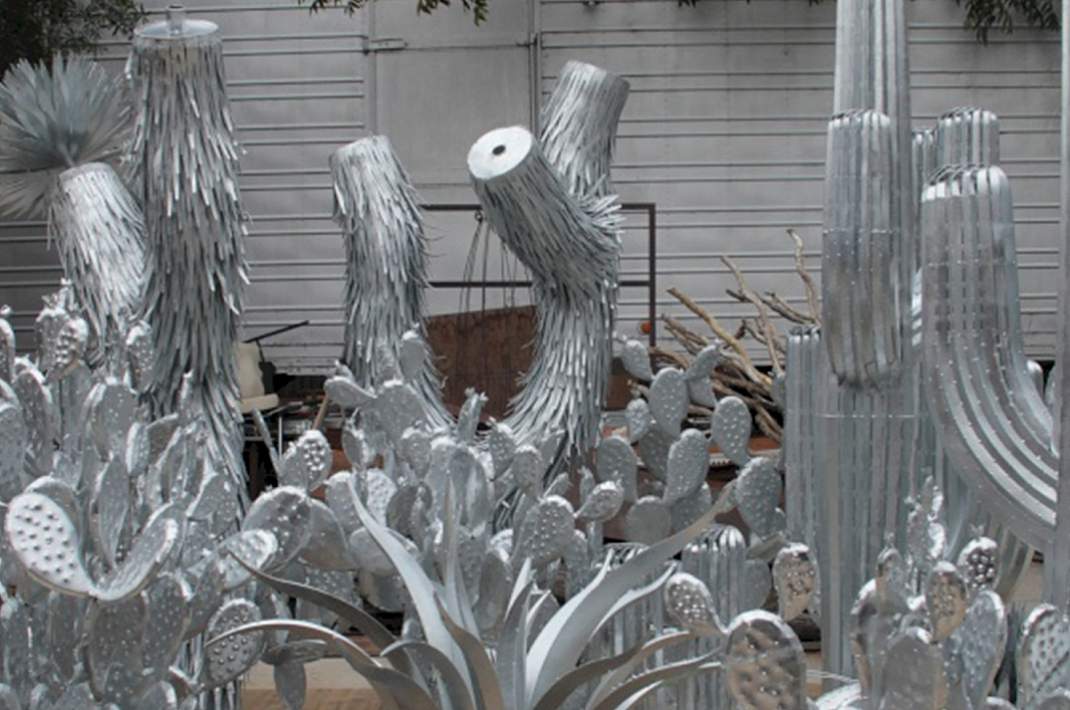