The components are large, permanent structural bracing which are exposed to the natural elements of a busy, suburban environment.  Aesthetics was a key concern given the size of the pieces and the need to double dip each piece.  The material was required to be hot-dip galvanized in accordance with the ASTM A123 Standard Specification.

The area of York South Weston is home to approximately 116,390 residents.  Weston was incorporated as a town in 1914 and over the 19th Century became an important industrial centre for the Toronto area.  It is located northwest of the downtown core and it is roughly bounded by Highway 401, the Barrie GO line, the Milton GO line and the Humber River.  The Kitchener GO line passes through the riding with trains stopping at Weston and reaching downtown Union Station in about 17 minutes.

This project is very visible as many support sections of the train underpass are not covered on either side of the road over the tunnel. Commonly long support sections are spliced, welded together and join grinded then touched up with a zinc rich paint that meets the ASTM spec.  Given the high visibility of this project, the full length section of the pilings were chosen.  The galvanizer utilized a 52 foot long kettle and their expertise in double dipping large structures that exceed the kettle dimensions.

Pilings were loaded 6 per truck and offloaded by crane and place directly into position.Installation was done at night taking into account inner city traffic congestion.  Night work was coordinated with the schedule of freight train traffic avoiding high daytime frequency of commuter train traffic delays. The first 26 pilings were installed in one week.  The remaining 42 pilings were installed over 7 nights. The galvanizers reputation for fast turn time was known to the Fabricator so he could confidently schedule site erection.

The average size of a foundation piling was 30-1/2 x 65 long with cap plates at each end and rebar anchors extending 12 out from the plates.  4 large half circles (the equivalent of 6 diameter each) were installed at compass-points on the pipe walls at the ends as close to the welds as possible in order to purge the I.D.   The entire fabricated structural bracing was hot dip galvanized using a double dip process.  This method was used because the pieces were too large for total immersion in the kettle of molten zinc in a single dip.  Each piece went through each step of surface preparation twice to ensure total coverage.

The components were used as the grading separation for a depressed corridor for rail traffic.The project scope included the construction of a tunnel - - one of the key elements of the Georgetown South (GTS) Project and Metrolinxs The Big Move infrastructure improvement.  The purpose was to meet existing GO Transit ridership demand and future growth, as well as express rail shuttles connecting two of Canadas busiest transportation hubs: Union Station and Pearson International Airport.  In addition to a 3000mm, cast in place super pipe, located 9 meters below grade using a tunnel boring machine, the rail corridor was lowered and triple-tracked by cut and cover method for approximately 20m in width, approximately 1.8km in total length. Two roads crossing the rail corridor were constructed on the top of the roof slab of the rail corridor.  The project used 110,000 cubic metres of concrete structure, and asphalt pavement of 800t.  Kenaidan Obayashi Constructors secured a contract worth CAD $189.3 million from Metrolinx to construct the Weston Tunnel Phase III Grade Separation project.

GO, A Division of Metrolinx 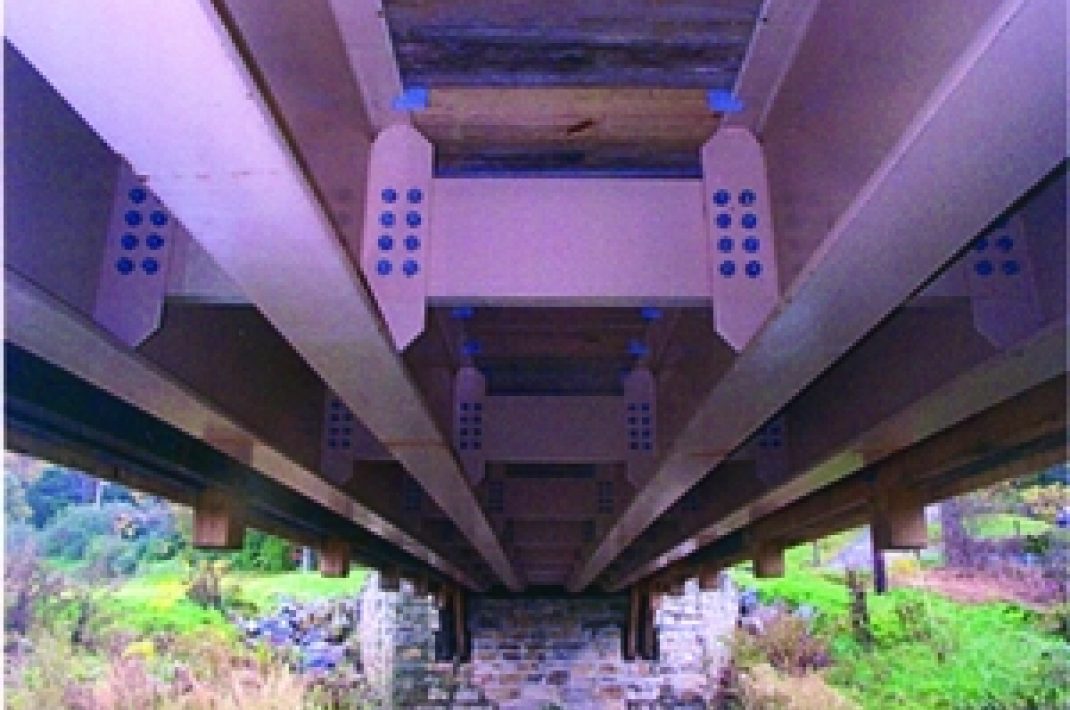 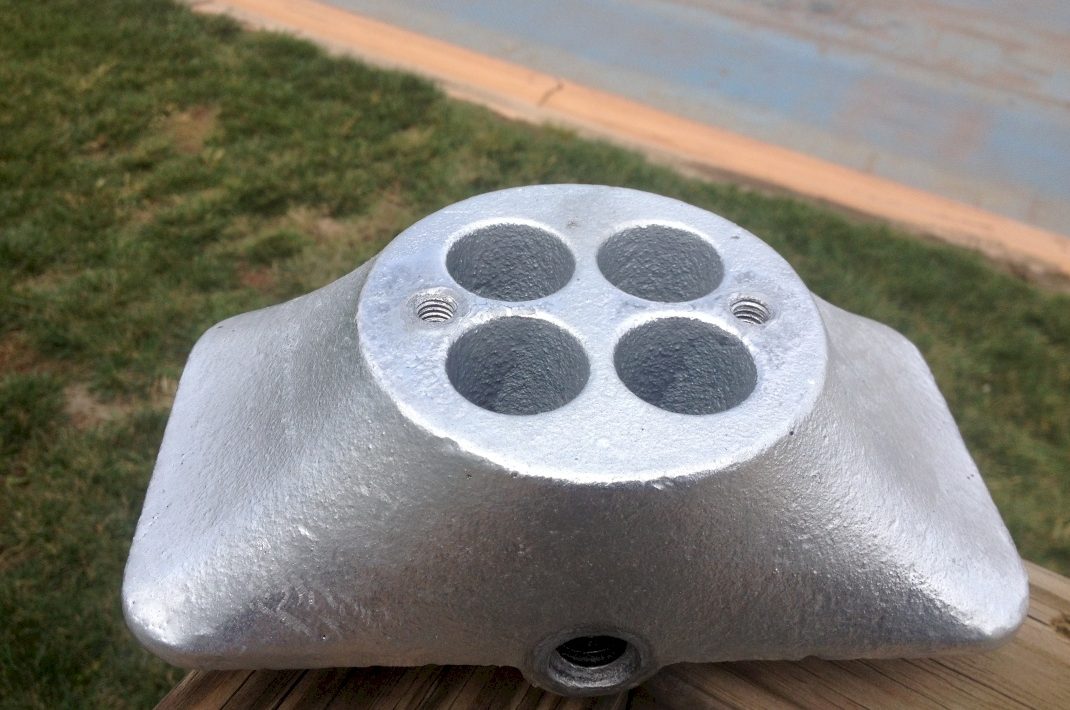 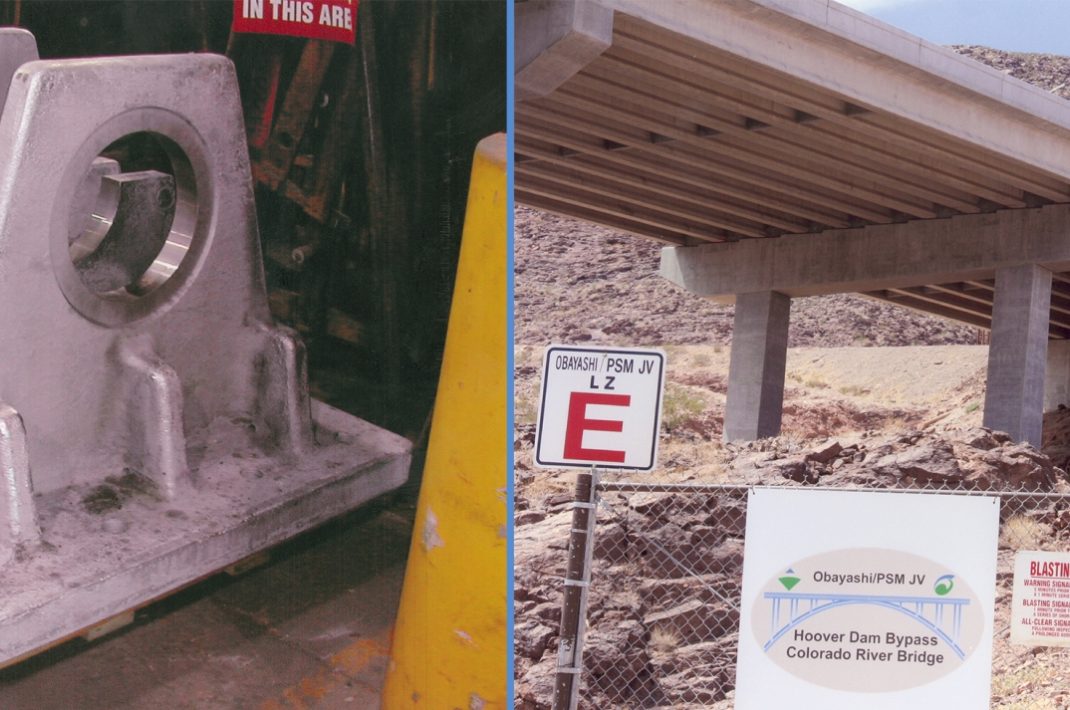 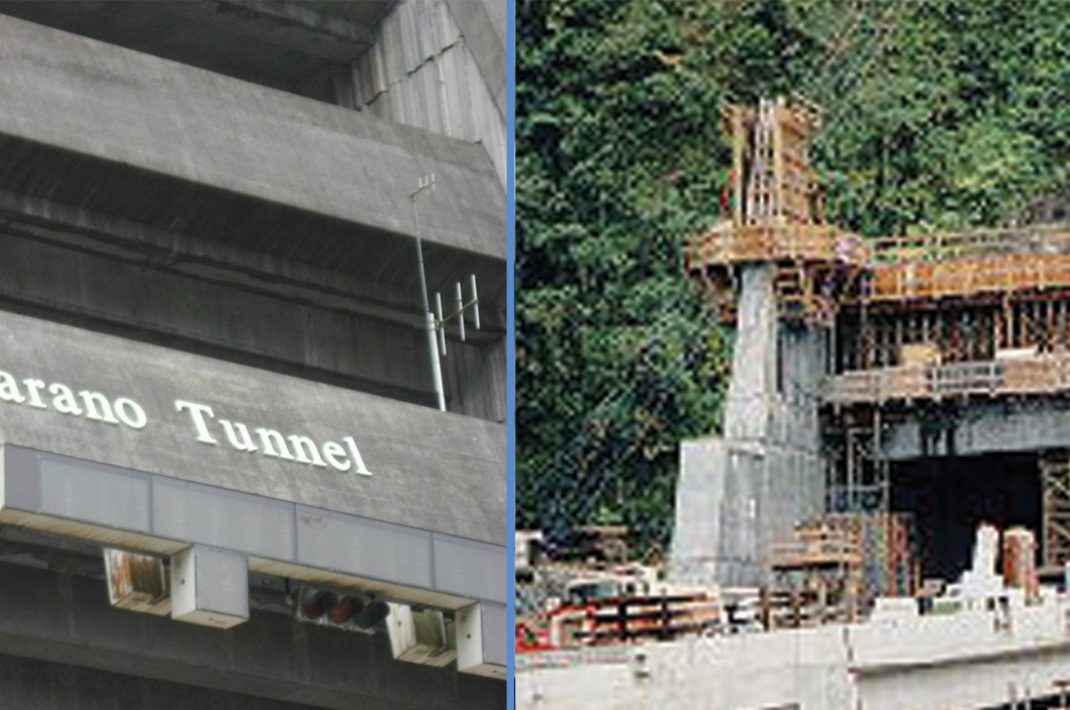