On June 23, 2015, Edmonton, Alberta City Council approved the construction of a project that would create mechanized river valley access to North Americas largest urban park with a total area of more than 18,000 acres, making it more accessible to people of all ages and abilities. The project addresses the challenges some people face when accessing the river valley from Edmontons downtown core by providing a mechanized, barrier-free system that allows all residents to enjoy the river valley without restrictions. While connectivity to nature is a key element, the project has also been designed to include programmable spaces, as well as places for active play, social engagement, and relaxation.

Galvanizing this project has allowed for maintenance free, low-budget construction that will last a lifetime.

There are seven parts to this project: the Promontory, Stairs, Funicular, Promenade, Bridge, Lookout, and Elevator. The sheltered canopy in the promontory, all of the railings for the stairs, bridge and lookout, and the elevator and funiculars support structure were galvanized. The funicular is one of a kind as its the only funicular in Canada and one of a handful around the world that doesnt require an on-site operator. It can hold up to 20 people at a time and is long enough to accommodate an adult bike with child trailer.

A number of concerns were identified at the initial open house public engagement presentation, but the two most frequent were the cost of the project and the need to preserve the natural look of the river valley. Because of this, the key goal was to produce a project that was sustainable while reducing the visual impact on the river valley. The Architect, Dialog, combined galvanized steel, kebony wood, and glass panels to create a seamless breathtaking experience. This addressed the issue of cost as hot-dip galvanizing was much more competitive than a three-coat paint system, and, as we all know in the industry, it provides maintenance-free corrosion protection for at least 100 years. On top of that, Edmonton, Alberta, has very long winters, and having to touch-up a paint system would have put the yearly maintenance budget over the allotted amount. Similar to the decision to galvanize the steel, kebony wood was also chosen because it lasts six times longer than pressure treated wood.

This project needed to be completed with minimal disruption to the city because of its location in the heart of downtown Edmonton. As a result, the city only authorized two closures of adjacent roads during working hours. Using galvanized steel allowed for the erection to be completed much faster due to the durability of the coating. If a competing coating had been used, the erectors on site would have spent more time installing and touching up after installation was complete.

The vision for the river valley is to preserve, protect, and enhance in order to create one of the largest park systems for year-round accessibility and the enjoyment of its citizens and visitors. Galvanizing this project has allowed for maintenance free, low-budget construction that will last a lifetime.

The sheltered canopy in the promontory, all of the railings for the stairs, bridge and lookout and the elevator and funiculars support structure was galvanized. 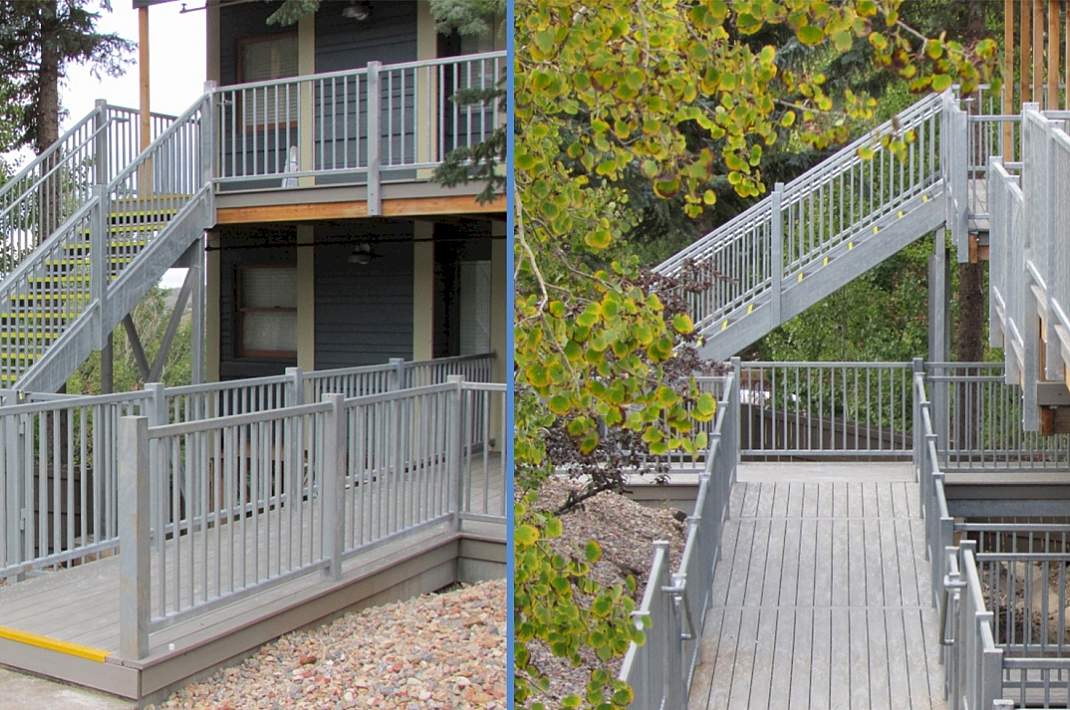 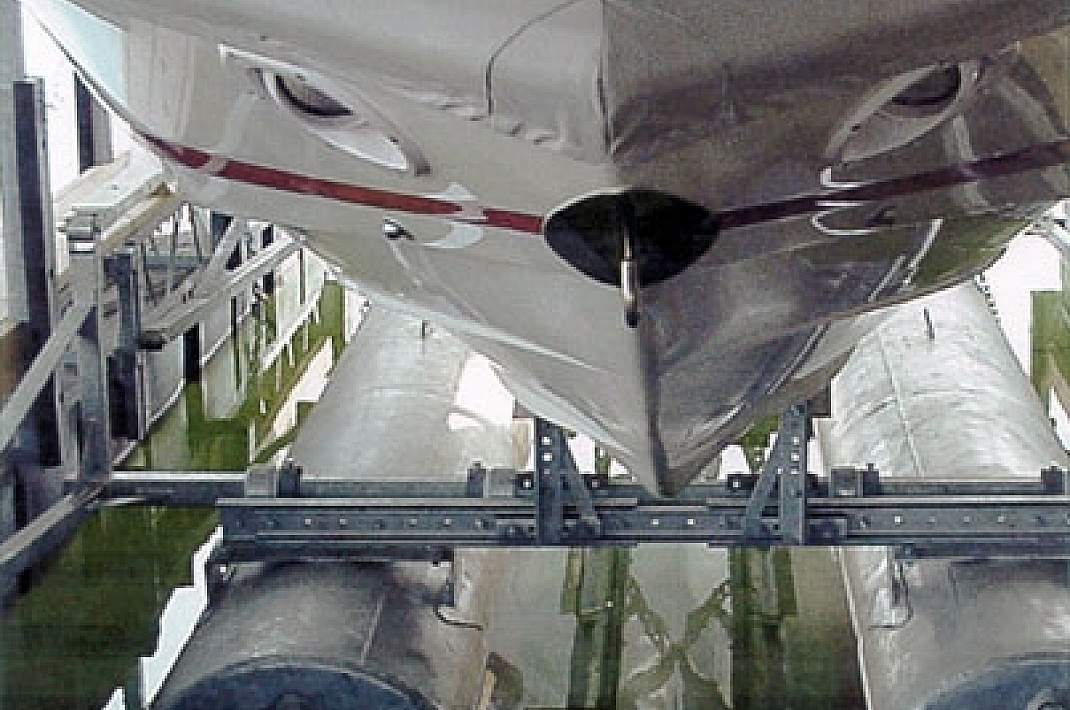 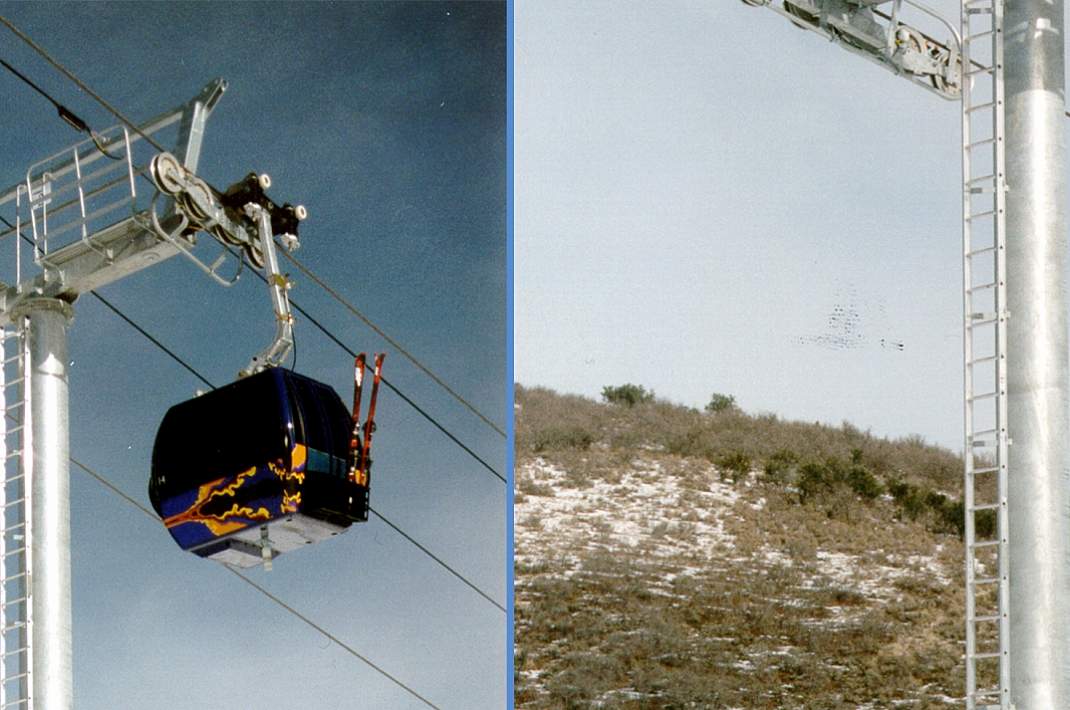 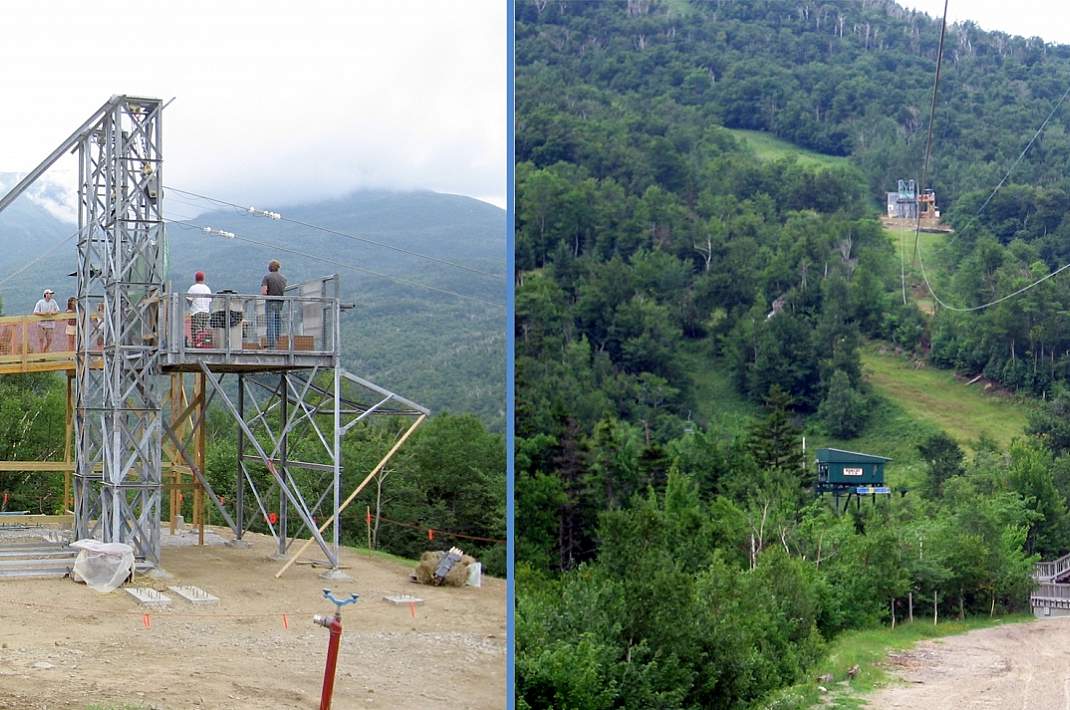