Graveyard of the Atlantic

So many boats and ships been lost that the Outer Banks of North Carolina has been called the Graveyard of the Atlantic. In days passed, it was the wooden sailing ship carrying trade goods and passengers that kept the nation's commerce afloat. To follow the trade routes along the coast, thousands of these ships had to round not only North Carolina's barrier islands, which are located as much as 30 miles off the mainland, but also the infamous Diamond Shoals, a treacherous, always-shifting series of shallow, underwater sandbars extending over ten miles out from Cape Hatteras. Unfortunately, avoiding these navigational hazards is much more difficult than simply recognizing them.

Navigating Diamond Shoals is not the only challenge; there are several other complicating factors. First, there are two strong ocean currents that collide off Hatteras and Ocracoke islands, the cold-water Labrador Current from the north and the warm Gulf Stream from the south, converge just offshore from the cape. To make use of these currents, vessels must come very near the Outer Banks. Winds and storms common to the region can sometimes make it a dangerous practice. Hurricanes and northeasters overpower ships with strong winds and heavy seas or force them ashore to be battered apart by the crashing breakers. Since the low islands offer no natural landmarks, ships caught in storms often grounded before spying shore and recognizing their misfortune. When combined, these natural factors form a navigational horror story that's feared as much as any worldwide.

Because of the frequent storms and many other navigational hazards resulting in great loss of vessels, the U.S. Lighthouse Service and U.S. Lifesaving Service which became the U.S. Coast Guard have kept a steady watch for approximately 200 years. The North Carolina Maritime Museums Harvey W. Smith Watercraft Center re-constructed a Beach Apparatus Cart for the Cape Lookout National Seashore, part of the US National Park Service.  The design is similar to the carts used by those of New England Marine Historical Association in Mystic, CT.

The Beach Apparatus Cart was used to carry equipment that was needed to shoot a line from the shore to a ship wrecked close to shore. The cart had a single axle and when fully loaded could weigh as much as 2000 pounds. The cart took a crew of six to move it from the Lifesaving station to the shore; two pushing, two pulling and two steering. The hand forged steel braces used to support the cart were hot-dip galvanized to provide historical accuracy and corrosion protection for decades to come. 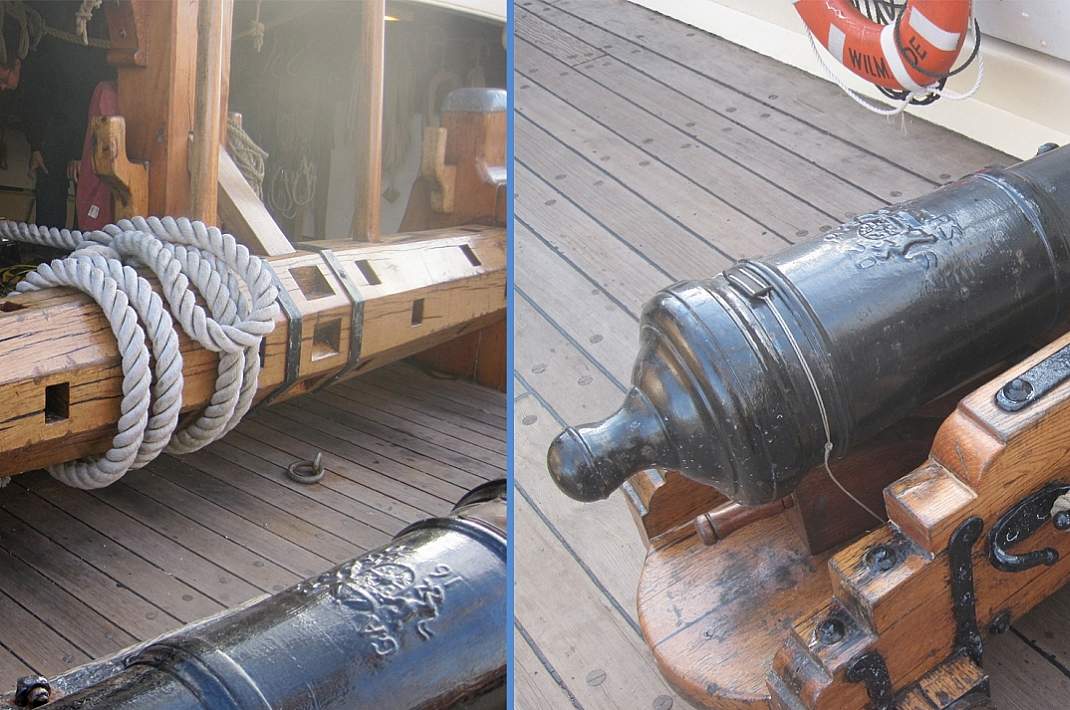 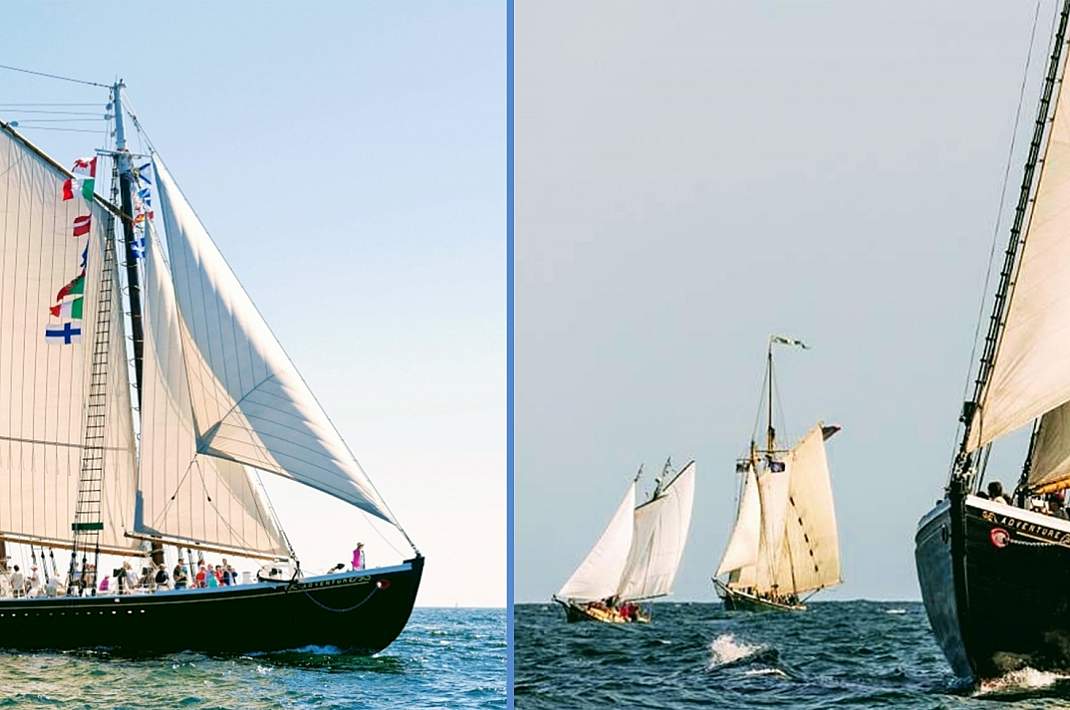 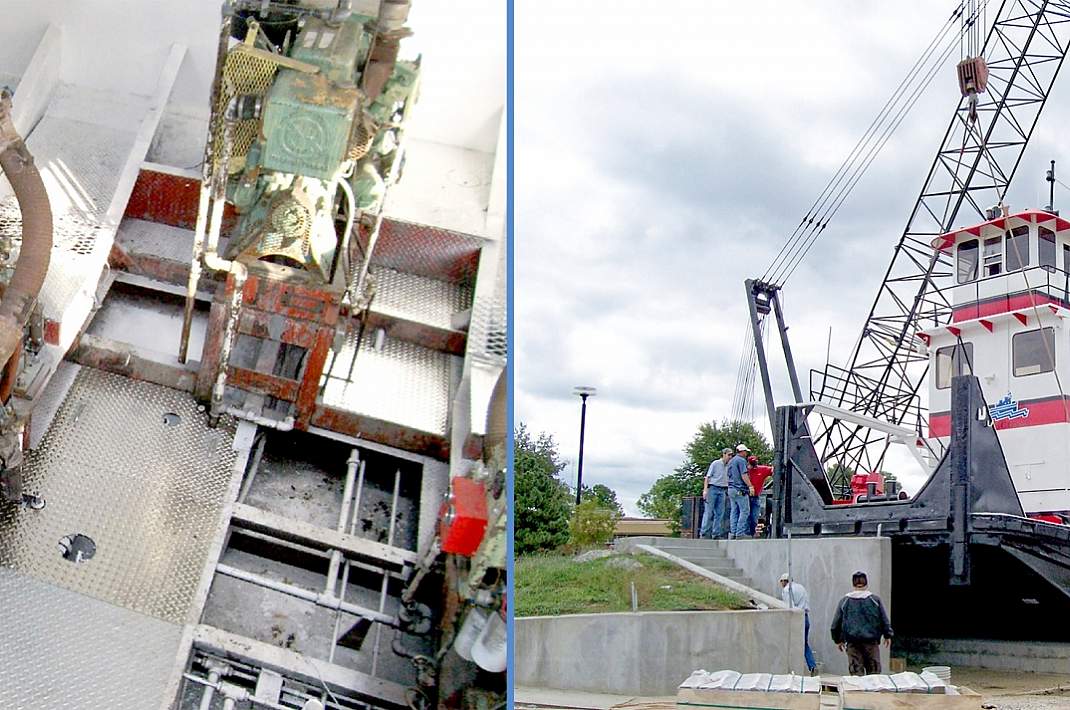