For several years Baseball Man stood at the entrance to the Gulfport Sportsplex where he inspired young athletes to be strong, work hard and never give up. Little did he know what tragedies that his HDG frame would help him overcome and endure? The artist lived on the coastal region for most of his life and had built several topiaries prior to Baseball Man. HDG had always been his choice for corrosion protection but he did consider stainless steel for this one.

The initial cost and the life-cycle cost proved that HDG was the wise choice for the 12 ft. tall structure.

The initial cost and the life-cycle cost proved that HDG was the wise choice for the 12 ft. tall structure. The harsh humidity of the Gulf Coast was tough enough on any steel product but being stuffed with sphagnum moss along with a drip irrigation system meant Baseball Man would need all the help he could get for a long life. Careful handling was required by the galvanizer to avoid any distortion or bending even with progressive dipping. For the topiary, sphagnum moss was used inside the frame to give the topiary man muscle tone and facial features. This moss provides a constantly moist growing bed that is fertilized regularly for rapid, thick growth a highly corrosive environment for the steel structure within. Only hot-dip galvanizing could protect the frame from these corrosive assailants.

Corrosion control trumped design life but still gave the artist the ability to work his magic creating a life like person. Baseball Man became the symbol for the Sports Complex along I-10 where he was viewed by travelers and regional teams competing for baseball honors. He was photographed thousands of times as the background for team pictures or for a proud parent whose child had hit his first homerun. He became the sports symbol for the entire region, he was strong and proud.

In 2005, tragedy struck. Hurricane Katrina hit the Gulf Coast. Gulfport was just short of a direct hit that left the area in ruins. Baseball Man was devastated. All of his beautiful leaves were blown away and 80% of his sphagnum moss eroded from the heavy rains. His HDG frame stood strong and tall, still holding him in place with his famous bat ready for the next pitch. Priorities for rebuilding the area did not include restoring of a topiary so Baseball Man had to wait his turn and try to be patient.

Then he was struck again by misfortune, Vandals set him on fire, burning the remainder of his leaves and leaving smoldering sphagnum moss until firemen could put it out. Baseball Man was taken to an offsite storage yard to await whatever his fate may be. The Chief Groundskeeper for the Sportsplex, who had cared for Baseball Man, refused to give up on him and just scrap the frame as some had suggested. The original galvanizer came by, asking about the topiary and suggested a thickness test be performed since he had been through such violent fire and rain.

The test revealed an average coating thickness of 7.8 mils on the frame and 6.8 on his rebar shaping. The coating was intact with normal brown staining from the patina growth. The base frame has a few incidents of 5% rust which was easily repaired. Restoration began at once with local contributions including the original galvanizer. The topiary was replanted and seeded for growth. There were a few setbacks with heavy rain during the growing season but Baseball Man is returning to his normal self. He has regained his place as the proud symbol of baseball at the Gulf Port Sports Complex. Thanks to a HDG frame, Baseball Man is BACK!

The Gulfport Sports Complex manager was amazed how the frame had survived the storms and violence Baseball Man had been subjected to. Even the rebar and wiring was intact and ready to be resodded.

Base frame 2 in. channel, #4 rebar, tubular for base, HDG wire 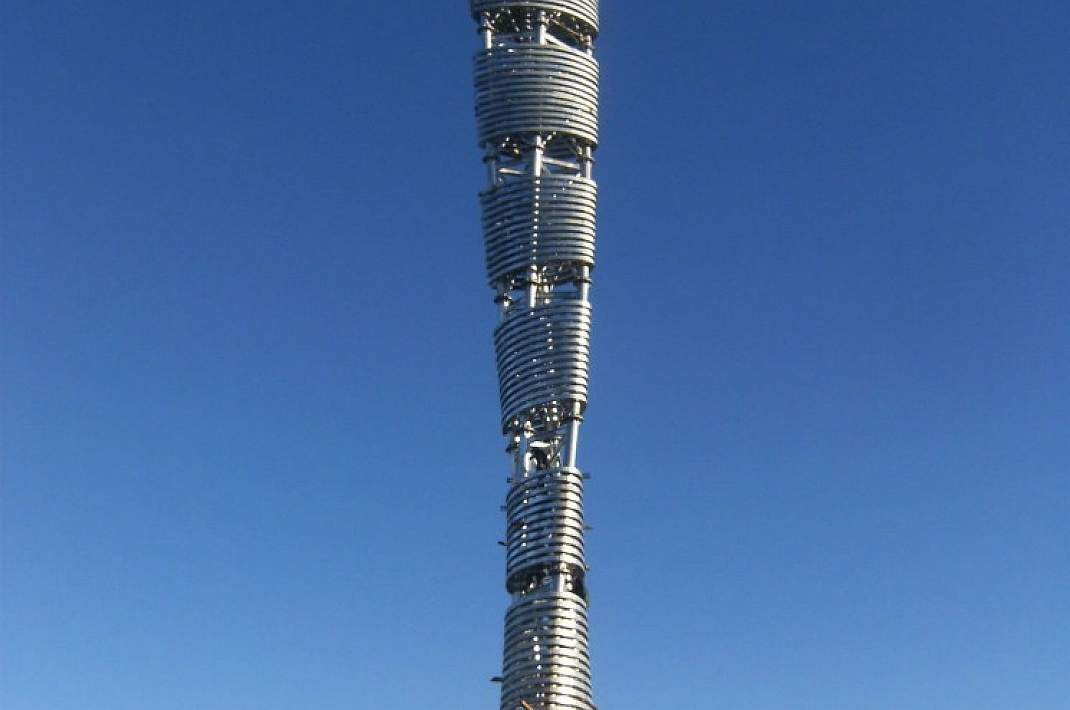 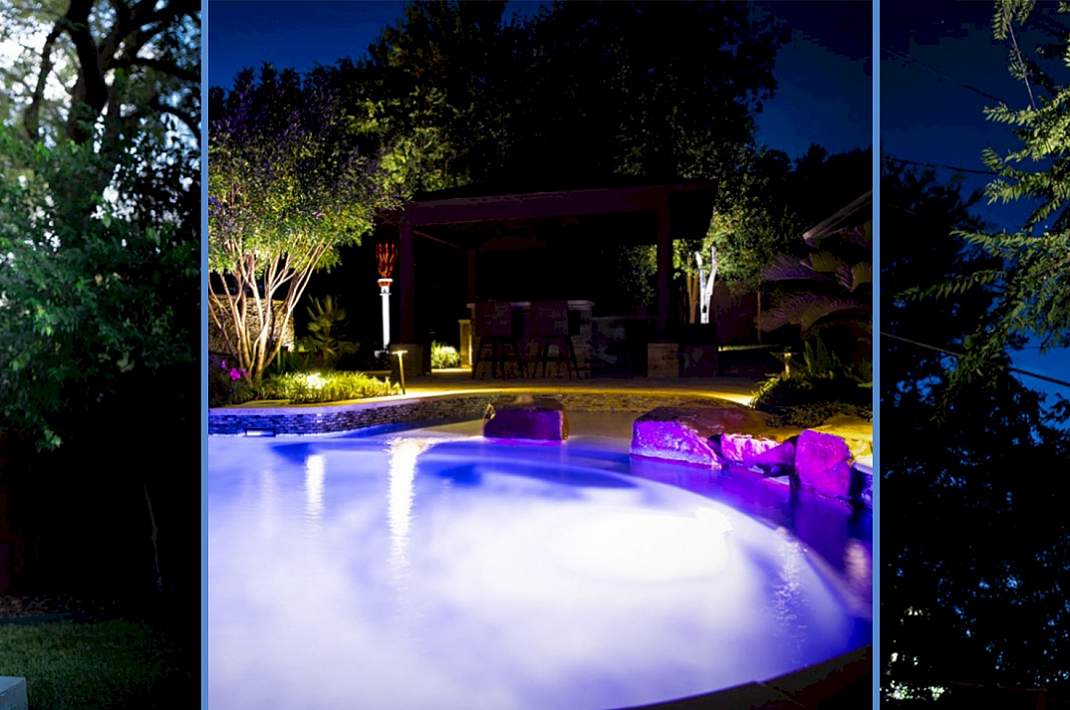 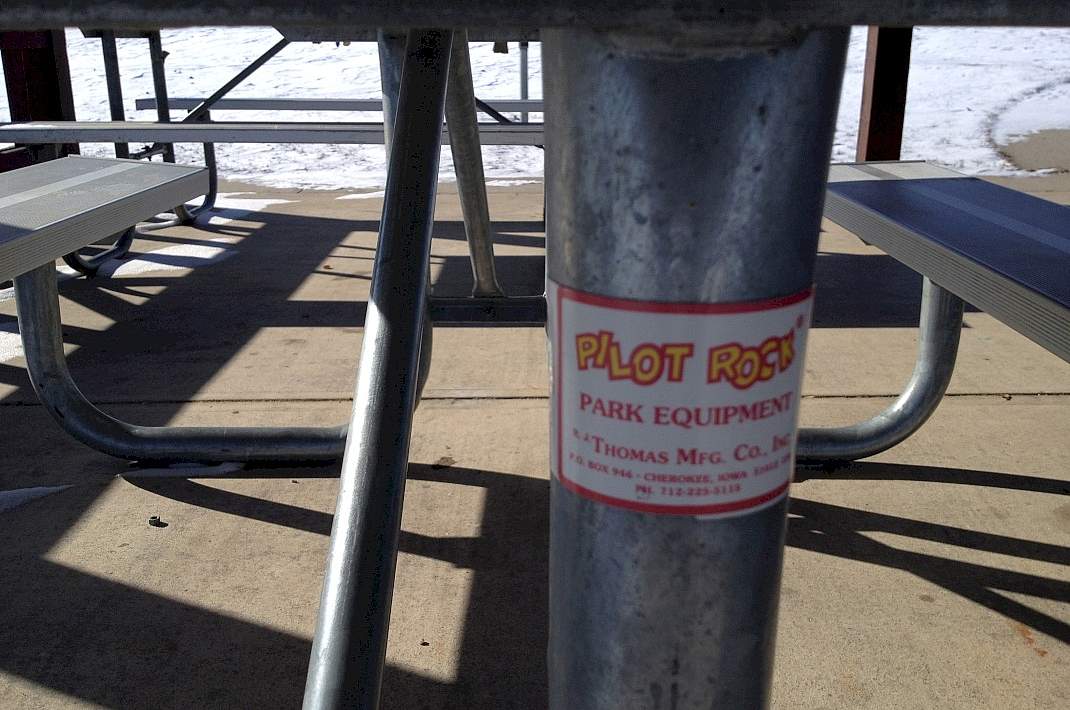