After nearly a decade of trying to decide what to do with 2.7 miles of an abandoned elevated railroad line, Chicago broke ground on the Bloomingdale (also known as the 606) Bicycle and walking Trail.

As train traffic slowed on the Bloomingdale Line in the 1990's, focus was placed on how the train line could be used to increase much-needed green space. The City of Chicago brought residents together to discuss area concerns about Logan Square, a neighborhood that, at the time, had the least amount of open space per capita of any in Chicago.

Although the neighborhood had historic boulevards, Logan Square needed an additional 99 acres of active open space to meet the city minimum requirements. The City's proposal to convert the Bloomingdale Line to a park was included in the 2004 Logan Square Open Space Plan. This prompted the Chicago Department of Transportation to begin applying for federal transportation funding for the project.

The park and trail system is a signature project of Chicago Mayor Rahm Emanuel and his push to create 800 new parks, recreation areas and green spaces throughout Chicago. The City of Chicago, The Chicago Park District and The Trust for Public Land have provided the financial (a total budget of close to $50 million dollars), cooperative and logistical strength through a public-private partnership to make this vision for the 606 into a reality.

The project was named for the 606 zip code prefix Chicagoans share, reflecting the park and the trail system's role as a community connector. The name also represents a connection to the site's transportation history, a play on the tradition of using numbers to name rail lines, highways and other transportation corridors.

The 606 trail required fencing on both sides that needed to be maintenance free. The hot-dip galvanized fence mesh infill panels and frames provided the solution to fit that need. Vines were grown on the fence to create privacy for close by neighbors with landscaping around the fence to beautify the trail. With long-lasting galvanized fence, the vines, trees and bushes will be undisturbed for a very long time. Having strained budgets like most cities, the initial and life cycle costs were important factors for choosing galvanizing. The Friends of the Park and The Trust for Public Land are always pursuing sustainability in their projects and this choice helped to fulfill then requirement.

A 2.7 mile hot-dip galvanized fence for a beautiful re-purposed railroad line that brings together four Chicago neighborhoods in a city that has had its issues is a "big deal" for "The City of Big Shoulders". For the future, city planners are looking to connect the trail to Lake Michigan with another possible 2.6 miles of hot-dip galvanized fencing.

The 606 brings together arts, history, design, a trail for bicyclists, runners, walkers, event spaces, alternative transportation avenues and green, open spaces for neighbors, Chicagoans and the world. The 606 is more than just a new path or a new park. It is a new way forward. HDG is showcased and used in this important project, which creates a new way forward for hot-dip galvanizing and how it is viewed and accepted.

This project elevates both the City of Chicago and the galvanizing industry, bringing both to new heights and "elevating" their importance.

City of Chicago; Friends of the Park; The Trust for Public Land 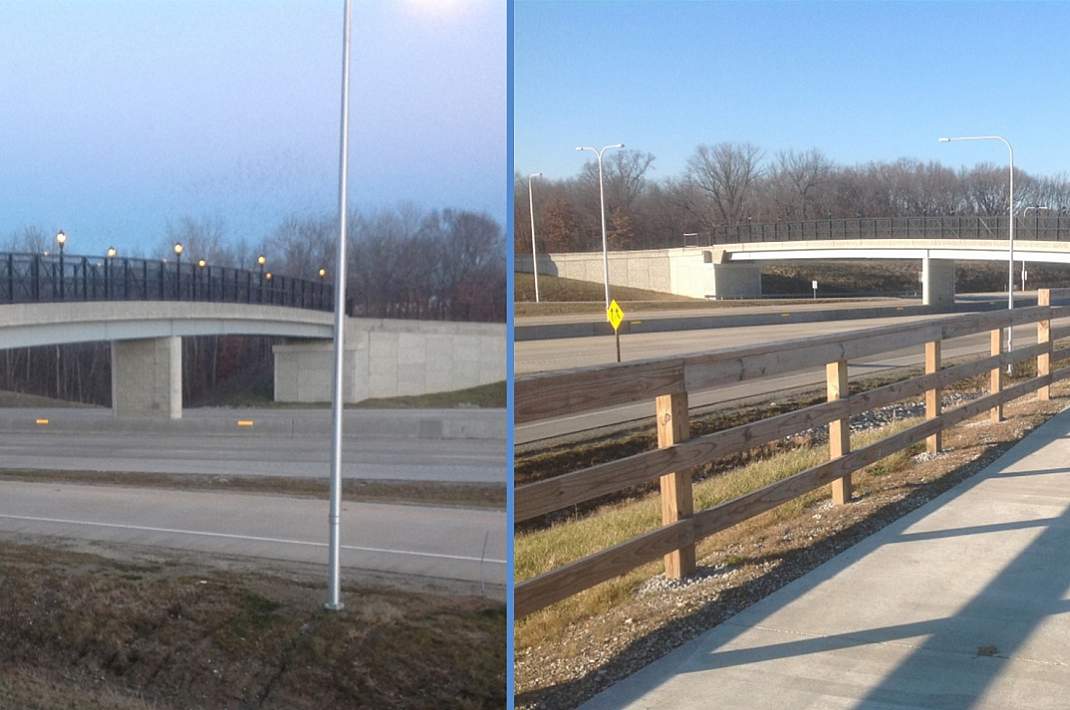 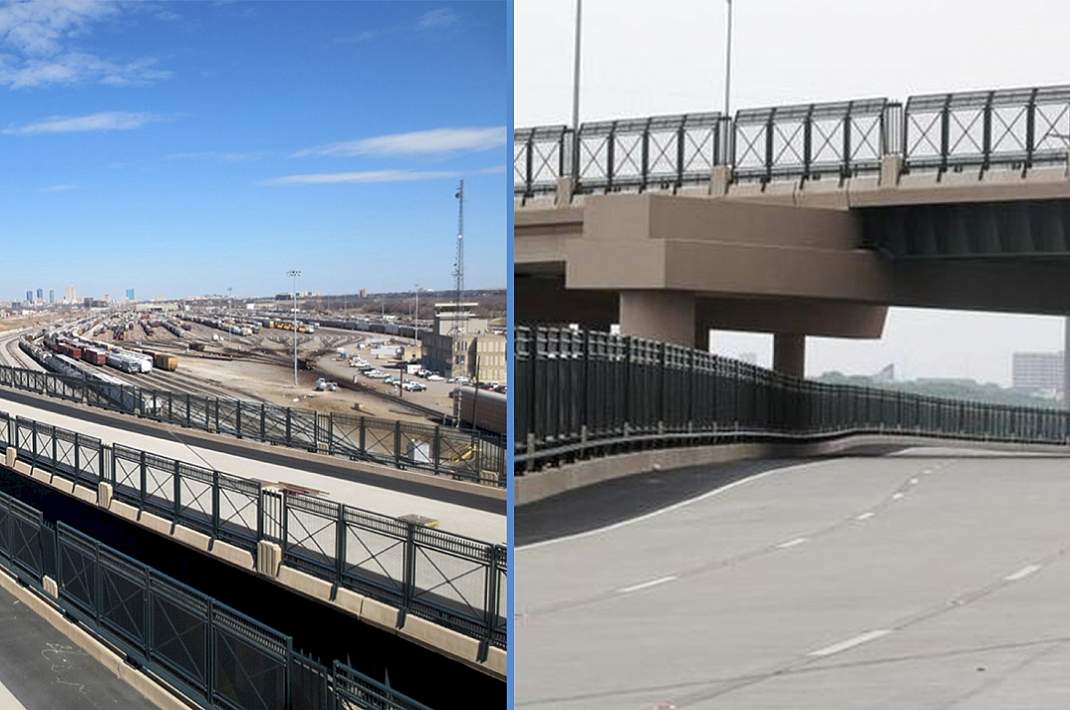 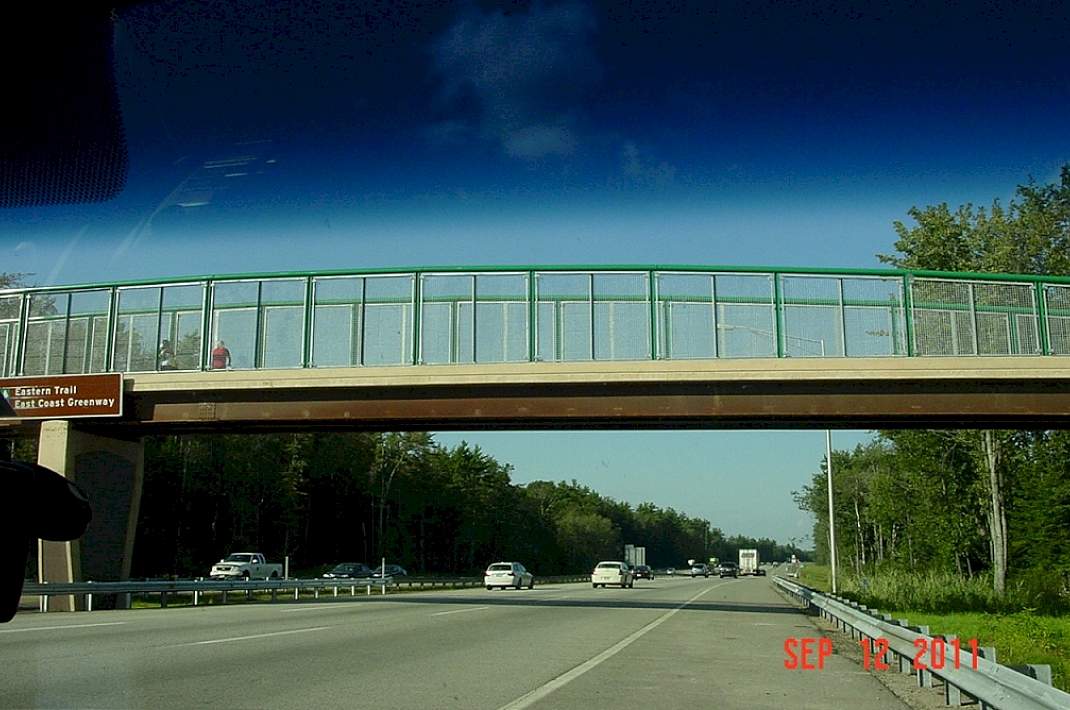