The Small Craft Harbor, which includes Urie Pier and Fishermans Village, is located south of US 90 (Beach Boulevard ) and includes Jones Park, the largest public park on the Mississippi Gulf Coast.

As Small Craft Harbor was rebuilt, corrosion protection for the steel structures was a large consideration.

Hurricane Katrina devastated Small Craft Harbor on that tragic day in 2005, along with many homes and businesses such as Urie Pier and White Cap Restaurant, which were popular destinations for seaside dining and recreation. Planning and reconstruction since the storm has cleared the park of debris, rebuilt Urie Pier, and recommended the full development of the park as a civic amenity working in concert with the activity draw of Small Craft Harbor.

Gulfport is no stranger to the devastation of hurricanes, but the 28 foot storm surge that accompanied Katrina was the worst ever recorded on the Gulf coast. As Small Craft Harbor was rebuilt, corrosion protection for the steel structures was a large consideration. The everyday environment of salty, humid sea spray would require a durable, long lasting coating such as hot-dip galvanizing. The structures would be subjected to the intensity of a powerful storm surge brought on by hurricanes such as Katrina in 2005, or Camille in 1969. Water weighs 1700 lbs./cy, so extensive pounding by waves can demolish any structure not designed especially for strength. Katrinas $75 million price tag resulted in budgets that were tight, so rebuilding would have to be accomplished in the most cost-effective way possible, and as quickly as the steel fabrication could be completed. Residents wanted to quickly return to their normal way of life, yet the importance of sustainable reconstruction was not overlooked. Hot-dip galvanized steel was the logical choice for corrosion protection in a harsh, humid environment, and for the strength needed during a powerful hurricane. Gulfport Harbor officials wisely chose the life-cycle cost of rebuilding rather than settling for just the initial cost of products; HDG will  insure future generations continue to enjoy the benefits of this beautiful park without constant maintenance. The master plan included mixed use buildings, condos and restaurants. Small Craft Harbor provided a sustainable, low-maintenance, attractive location for people to live, work and play.

The designers used ingenuity by utilizing HDG for these high rise structures, higher than a typical storm surge, for electrical transformers, weather prediction equipment, and storage of emergency equipment. The HDG structures also house important navigational equipment that is of great importance during a storm. These structures are accessible by HDG stairs and platforms that will require little or no maintenance for over 50 years. The HDG structures met the aesthetic requirement of blending in well with the future harbor landscape.

Small Craft Harbor was modeled and inspired by active and well-loved harbors from around the world. The redevelopment master plan seeks to make Gulfport the premier urban and recreational destination along the Gulf coast. Hot-dip galvanizing is playing a major role in this goal. 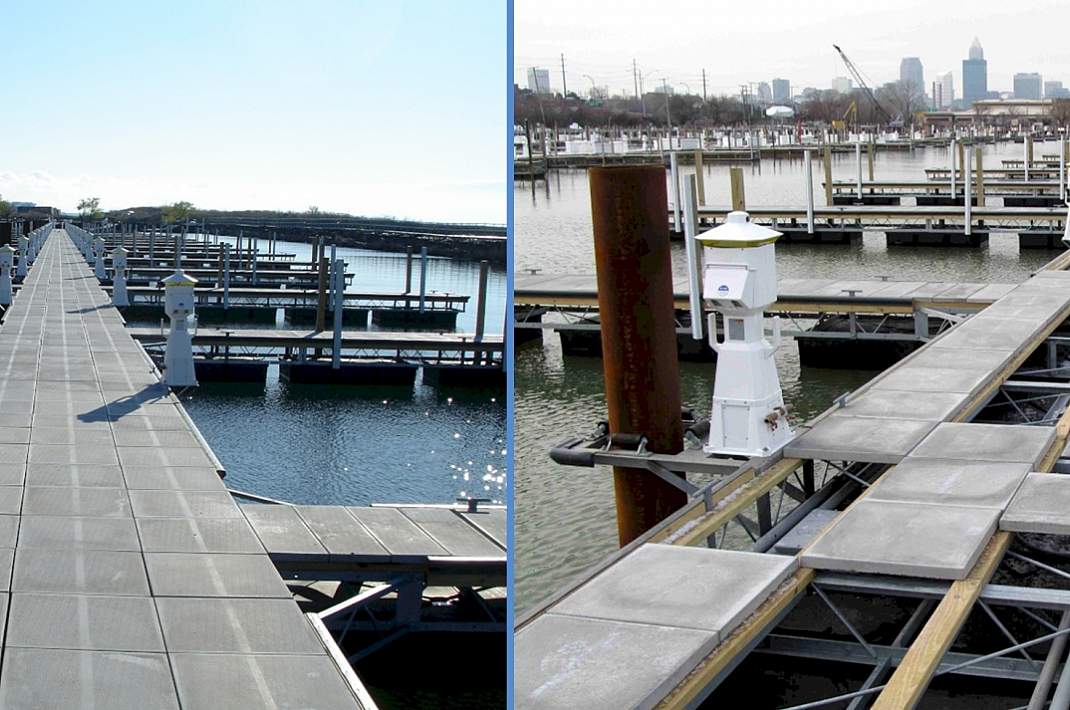 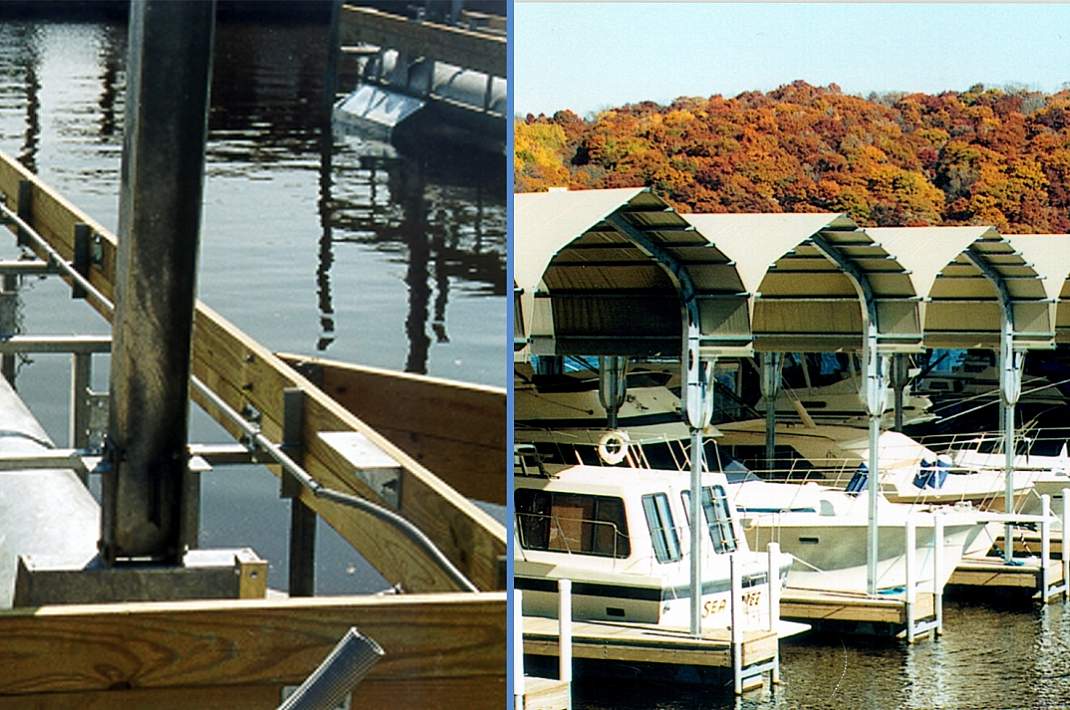 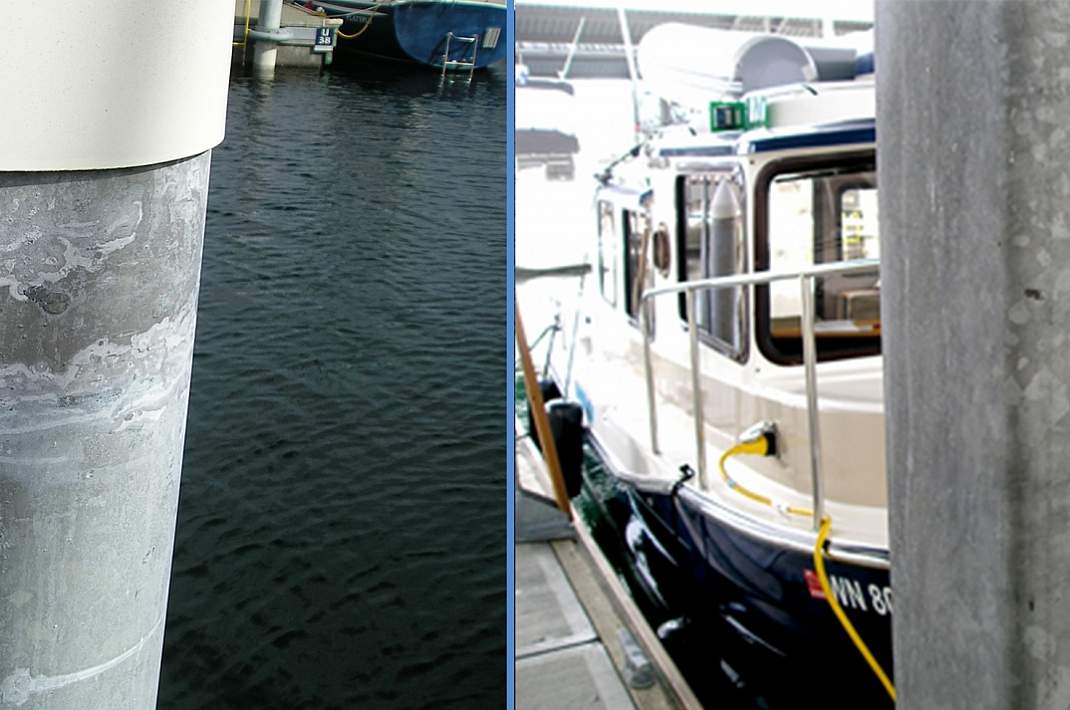 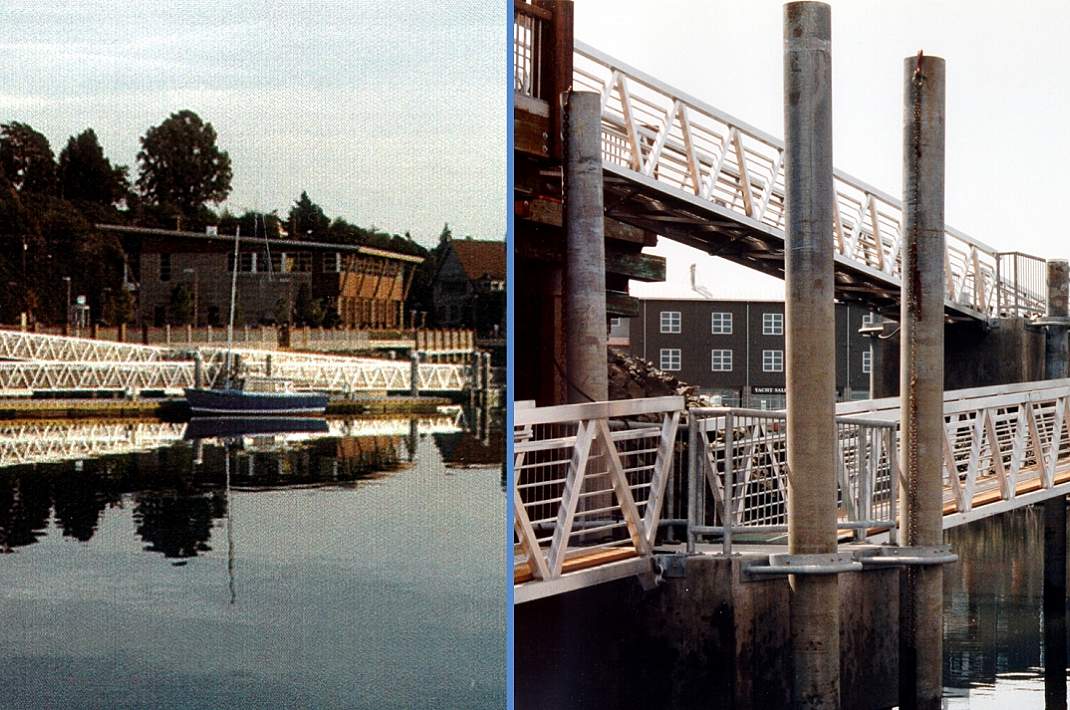 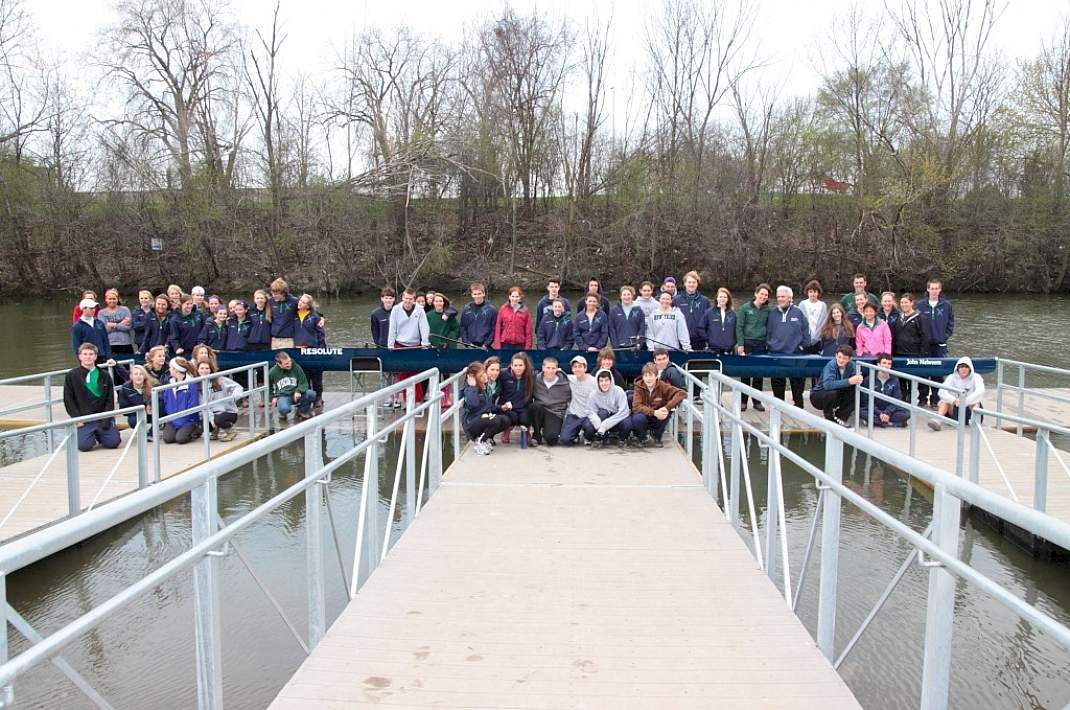